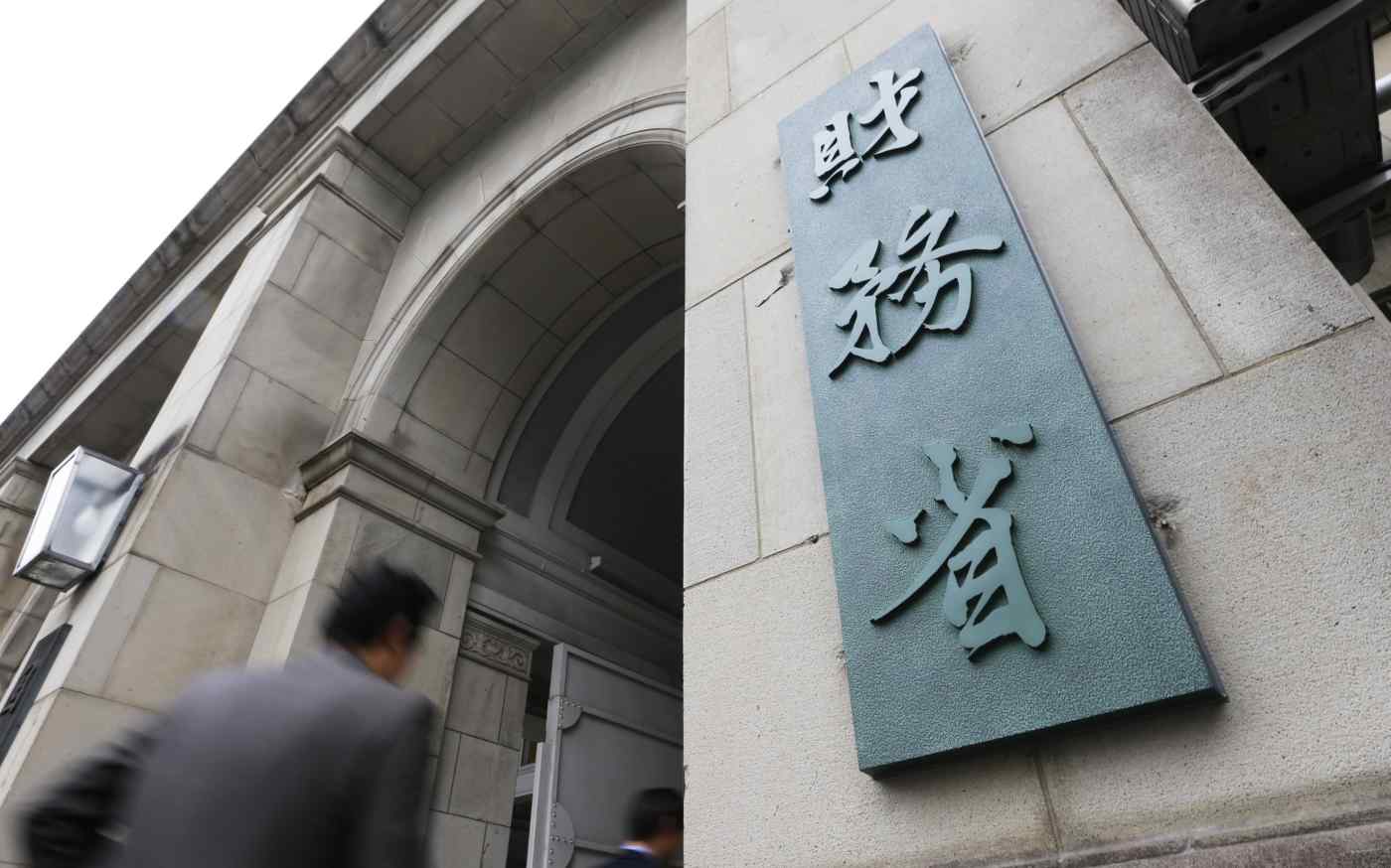 TOKYO -- Japan's finance ministry looks to crack down on companies that move intellectual property abroad to reduce their tax burden, weighing a plan to make them pay again if those assets prove more valuable than initially estimated.

The government currently taxes businesses on intellectual property, such as patents and trademarks they transfer to overseas subsidiaries, at the time of the transfer, based on companies' own estimates of how lucrative those assets will be. The Ministry of Finance has "no choice but to take companies at their word," even when it suspects they are undervaluing the property, an official said.

If a freshly obtained patent is transferred to an overseas entity and later generates much more revenue than estimated, taxes on that revenue go to the country or territory where the subsidiary is registered. These jurisdictions often feature far lower tax rates than Japan, which receives none of that windfall.

The Finance Ministry has proposed reappraising those assets about five years after they are put to commercial use and taxing the difference between the new value and the initial estimate if the property proves at least 20% more profitable than estimated. This levy would be added to the Japanese parent company's tax bill.

Details on exactly what intellectual property would fall under this rule have yet to be decided. The ruling coalition had indicated it would consider the plan at the end of 2016. The goal is to include these changes in a comprehensive tax reform plan for fiscal 2018.

U.S. and European technology and pharmaceutical companies commonly transfer intellectual property to tax havens before those assets are incorporated into commercial products and their value becomes clear, avoiding heavy tax liabilities at home. Google, for example, stashes assets such as patents at subsidiaries in Ireland and elsewhere.

Such tax avoidance practices by multinational corporations result in as much as $240 billion in lost tax revenue annually, the Organization for Economic Cooperation and Development says.

Japan received 2.27 trillion yen ($19.7 billion at current rates) more in royalties for intellectual property than it paid to other nations in 2016, balance of payments data from the Finance Ministry shows, more than quadruple the amount from a decade earlier. Though companies in Japan are said to be less aggressive in avoiding taxes than their European and U.S. peers, there are nevertheless examples of intellectual property being transferred to lower-tax jurisdictions such as Singapore.

Advanced nations are suffering tax revenue declines amid low economic growth. The Group of 20 leading advanced and emerging economies, along with the OECD, agreed at the end of 2015 to implement common tax rules focused on preventing so-called base erosion and profit shifting. Members aim to enact rules modeled on those in the U.S. and Germany, which allow levies on intellectual property transfers to be revised five years after those assets are commercialized.