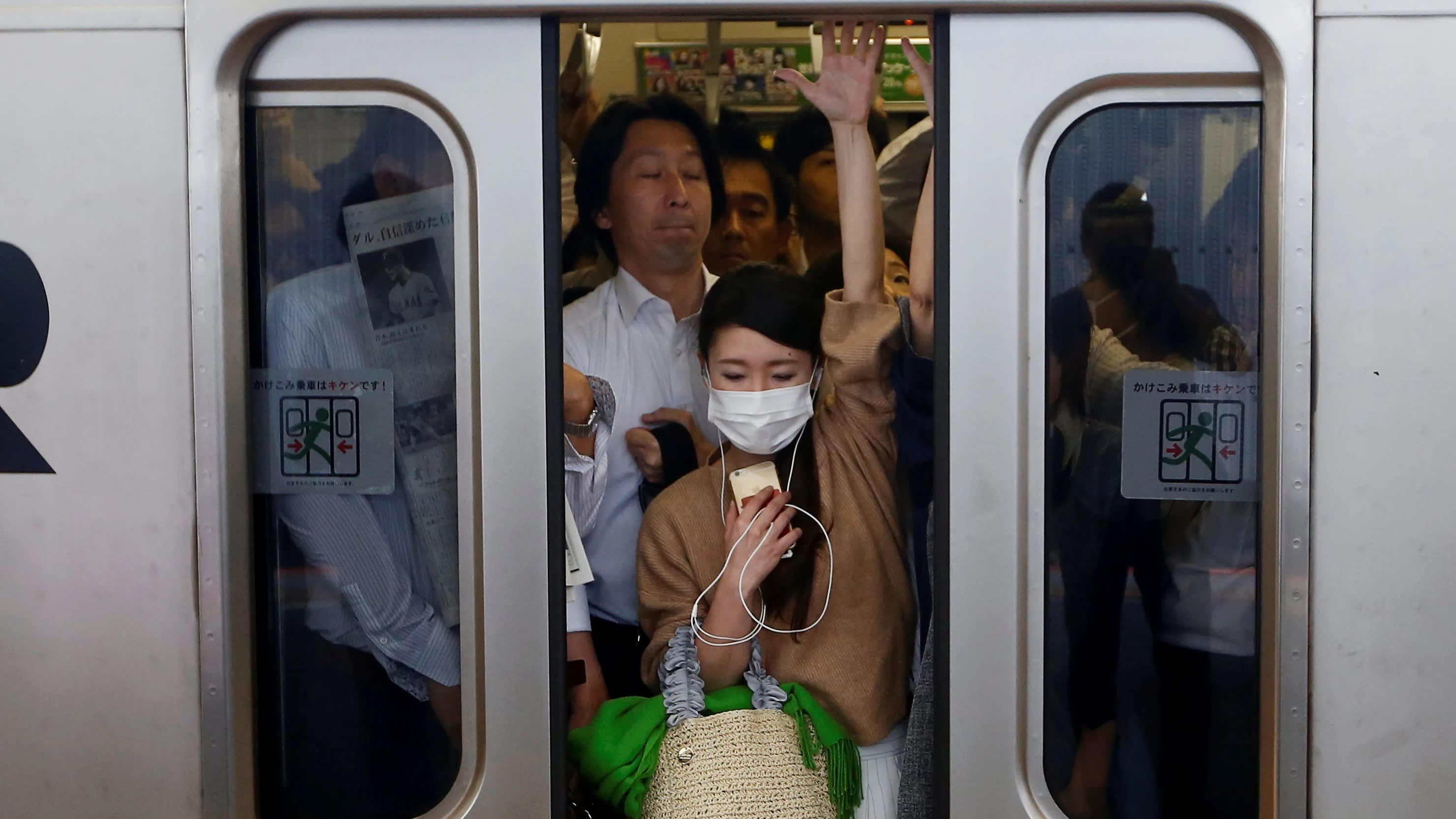 The trials will begin before the Japanese fiscal year ends in March. Individuals who bring reusable shopping bags to stores and who commute to work during off-peak hours will be the main recipients. The amount received can be exchanged for private-sector e-money in order to motivate good behavior.

To collect the digital cash, a special card must be scanned through readers set up in rail stations, shopping districts and other places. The amount of money awarded for each encouraged action will be determined later.

The one-month pilot program will be carried out in a business district and a residential area. Tokyo is accepting contractor bids for the program and will soon start screening proposals. The estimated budget of roughly 100 million yen ($943,000) will be paid for by the city.