Government hurries to meet US demands but cutbacks face obstacles 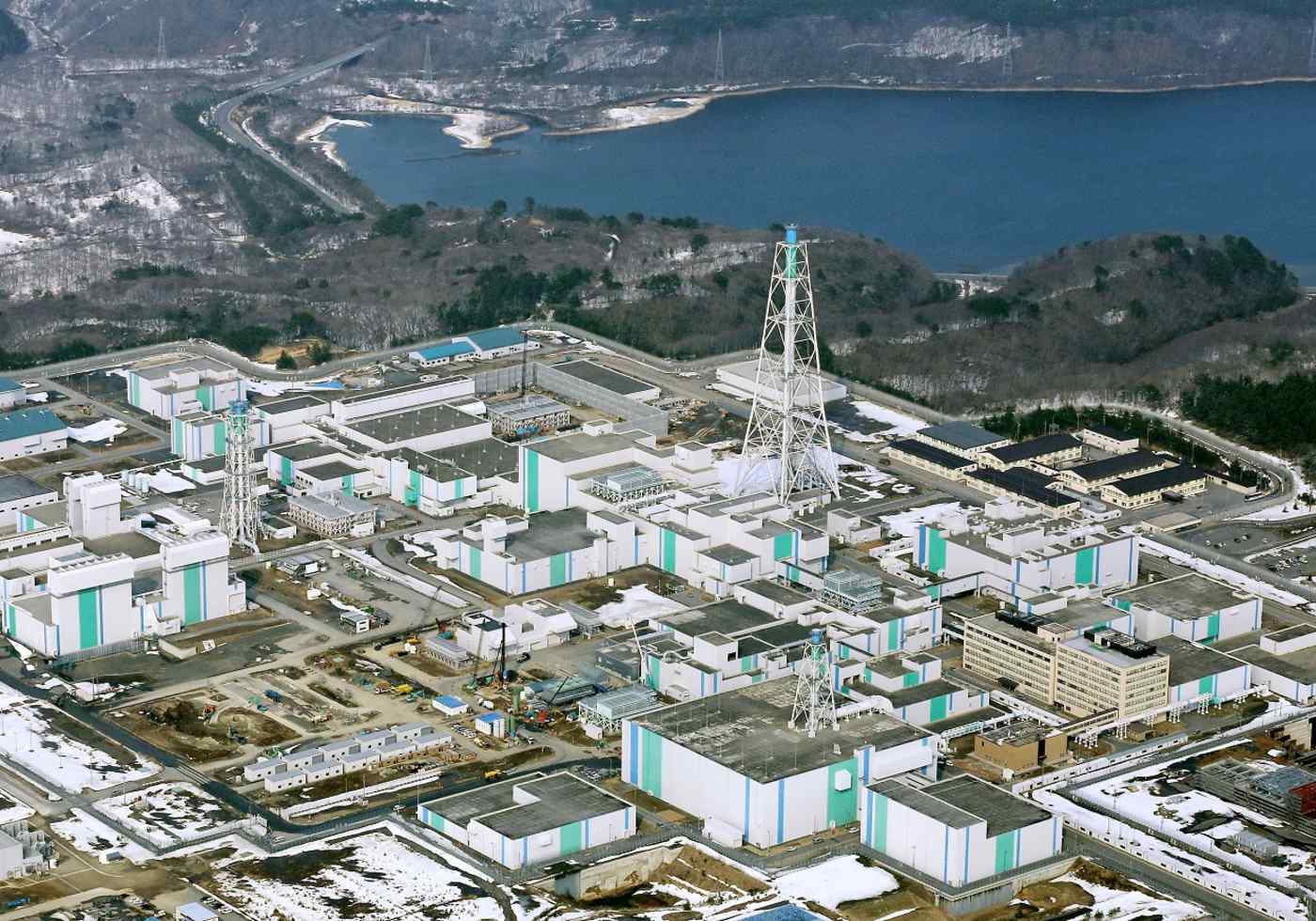 TOKYO -- The Japanese government is urging the country's power companies to work together to reduce their plutonium stockpiles in response to American requests, though logistical hurdles remain.