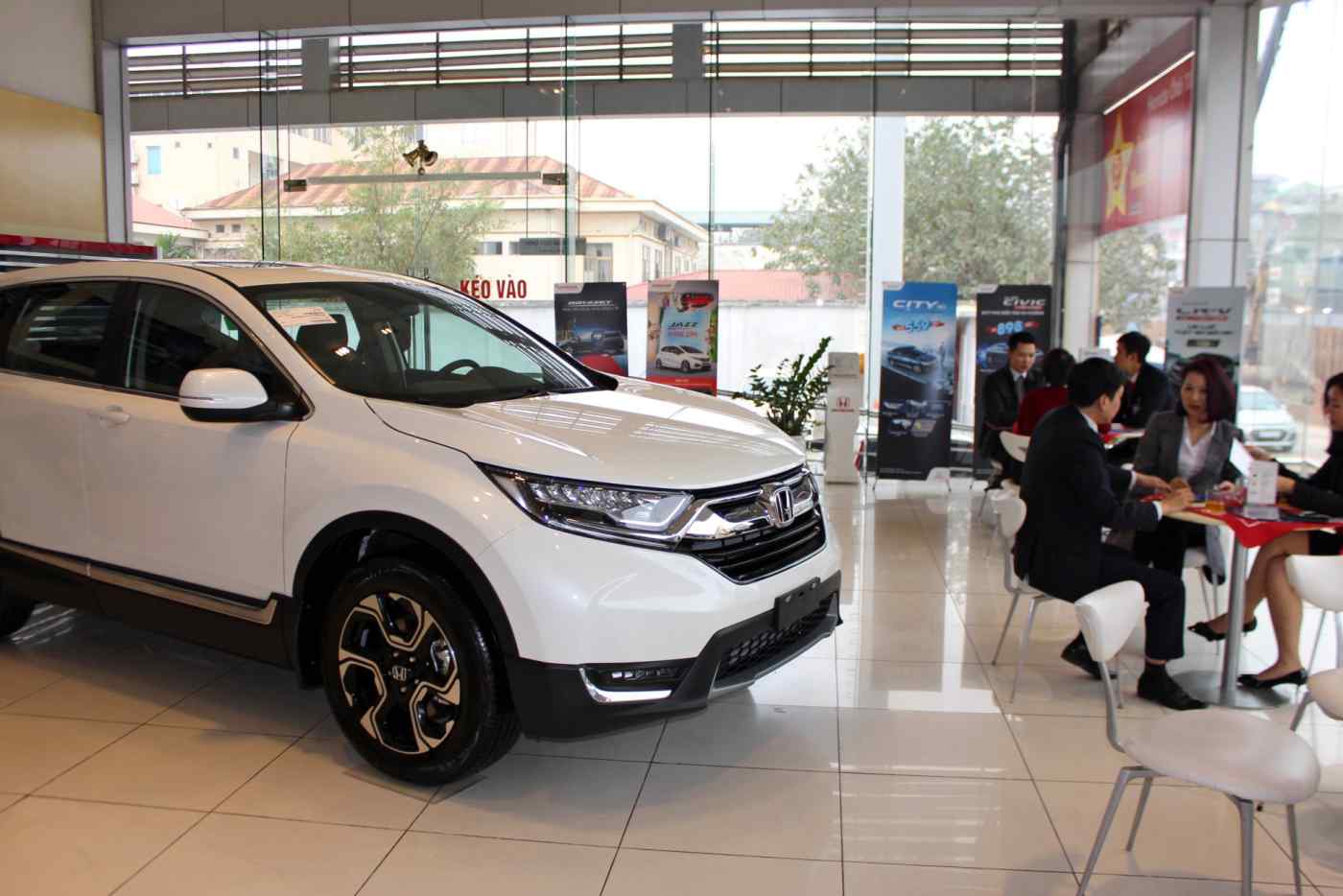 BANGKOK -- Toyota Motor and Honda Motor have suspended exports to Vietnam since the beginning of the year following the implementation of a rule that requires stringent checks on imported vehicles, a move viewed as protectionism by industry officials.

The new rule came into effect just as Vietnam finally eliminated its import tariff for automobiles from within the Association of Southeast Asian Nations from 30% on Jan. 1, two years later than other developed members of the bloc.