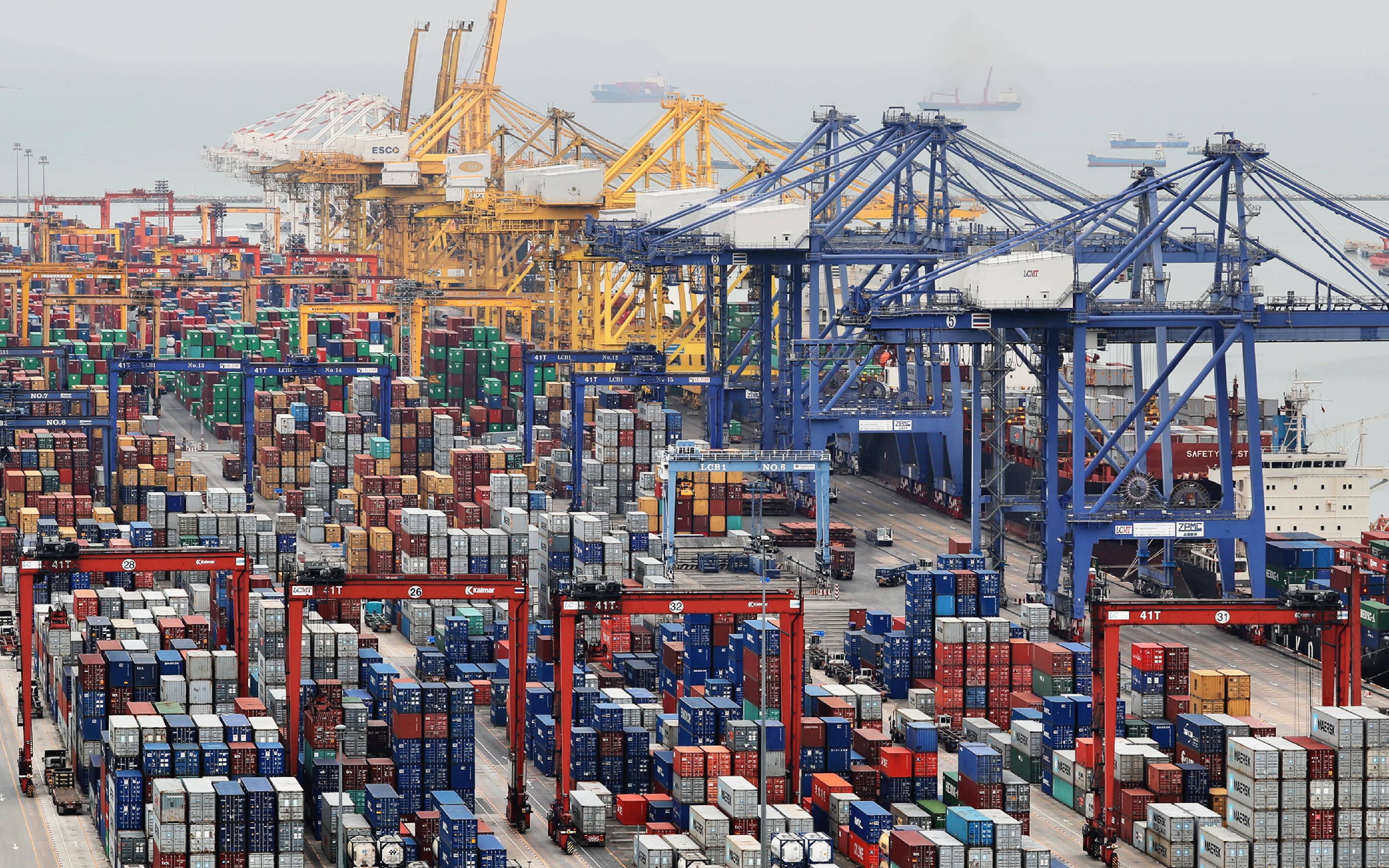 SINGAPORE -- Leaders of the Association of Southeast Asian Nations will gather in Singapore for biannual summit and related meetings beginning on Wednesday, amid rising global trade tensions that threaten to derail growth of the export-reliant region.

The meetings will also focus on shaping a unified response by the 10 member states toward the South China Sea disputes, as well as addressing the Rohingya crisis in Myanmar. The body is expected to release a chairman's statement on Saturday detailing its discussions.

But the main focus of the four-day meetings will be trade and protectionism, after the U.S. recently slapped import tariffs on a range of goods and materials that have hurt Asian exporters. China retaliated with tariffs of her own, targeting U.S. goods.

Many ASEAN countries rely on exports for growth and survival. Exports accounted for about 58% of ASEAN's aggregated gross domestic product in 2016, according to latest data from the ASEAN Secretariat. China and the U.S. were the top two goods export destinations, absorbing 12.5% and 11.4% of the total respectively.

Sanchita Basu Das, fellow and lead researcher at Singapore's ISEAS-Yusof Ishak Institute, said that even though the U.S. tax hikes were aimed at China, Asian industries such as autos and electronics, will also inevitably be hit. "Although the tariff hikes announced by the U.S. were meant for China, they will affect ASEAN firms as they provide inputs or intermediate goods for the final products assembled in China," she said.

Singapore Prime Minister Lee Hsien Loong recently reiterated the importance of free trade. "If [a trade war] does happen, it will undermine the multilateral trading system which has underpinned global prosperity. Countries big and small will be affected," he said during his trip to China earlier this month. Singapore is ASEAN chair this year, succeeding the Philippines.

Lee is prepared to talk about the trade issue openly without naming any countries, an ASEAN diplomatic source told the Nikkei Asian Review.

ASEAN could seize the opportunity to discuss potential multilateral free trade frameworks. In March, four of the 10 states, Brunei, Malaysia, Singapore and Vietnam, signed the Comprehensive and Progressive Agreement for the Trans-Pacific Partnership, also known as TPP11, with seven other nations. Thailand reportedly has expressed an interest in joining the group later this year.

Singapore is also keen to advance discussions of the Regional Comprehensive Economic Partnership, a free trade framework comprising ASEAN, China, Japan, India, South Korea, Australia and New Zealand. ASEAN aims to reach a conclusion on RCEP this year, but it has yet to reconcile different expectations within the group. For example, Australia seeks high standards for its goods and services whereas India and others are wary of opening up their economies.

ISEAS-Yusof Ishak Institute's Basu Das said that the use of digital technology to enhance trade in the region will also be an area of discussion, particularly in policy cooperation around e-commerce as well as faster customs clearance.

ASEAN is also expected to tackle issues around the South China Sea. At last November's summit, concerns over China's reclamation in the disputed area were not voiced in the statement. Then-chairman Philippine President Rodrigo Duterte seems to have brushed aside those concerns as his administration recently announced a possible joint oil and gas exploration in the sea.

In a joint statement released in February, however, "concern" reappeared in a statement by ASEAN foreign ministers: "We discussed the matters relating to the South China Sea and took note of the concerns expressed by some ministers on the land reclamations and activities in the area."  Saturday's statement will contain some baseline language that will yield further clues to ASEAN's stance in the South China Sea, according to the diplomatic source.

Leaders are expected to discuss the code of conduct in the disputed waterway. Mid-level diplomats from ASEAN and China inaugurated talks in March in Vietnam but controversial issues, such as whether the code should be legally binding or not, was not touched upon. ASEAN wants a legally binding code, something that China, which lays claims over nearly the entire waterway, has not supported in the past. Many Rohingya Muslims remain in overcrowded camps in Bangladesh. Over 750,000 have fled Myanmar since late 2016.   © Reuters

Another issue that will come to the fore is the plight of the Rohingya Muslims. Myanmar is expected to call for cooperation on the repatriation of the refugees from Bangladesh.

ASEAN has maintained a policy of non-interference on this issue. But Malaysian Prime Minister Najib Razak broke with convention in March. He identified the Rohingya crisis as a threat to the region in his speech during ASEAN leaders' visit in Australia which was also attended by Myanmar State Counselor Aung San Suu Kyi.

This month, boats carrying Rohingya refugees arrived in Malaysia and Indonesia, highlighting the problem's seriousness for the region.

The four-day event includes an ASEAN Economic Community council meeting on Thursday, a foreign ministers' meeting on Friday, as well as the summit meeting on Saturday, and a press conference by Singapore's Lee.

Nikkei staff writer Cliff Venzon in Manila and Mayuko Tani in Singapore contributed to this story.