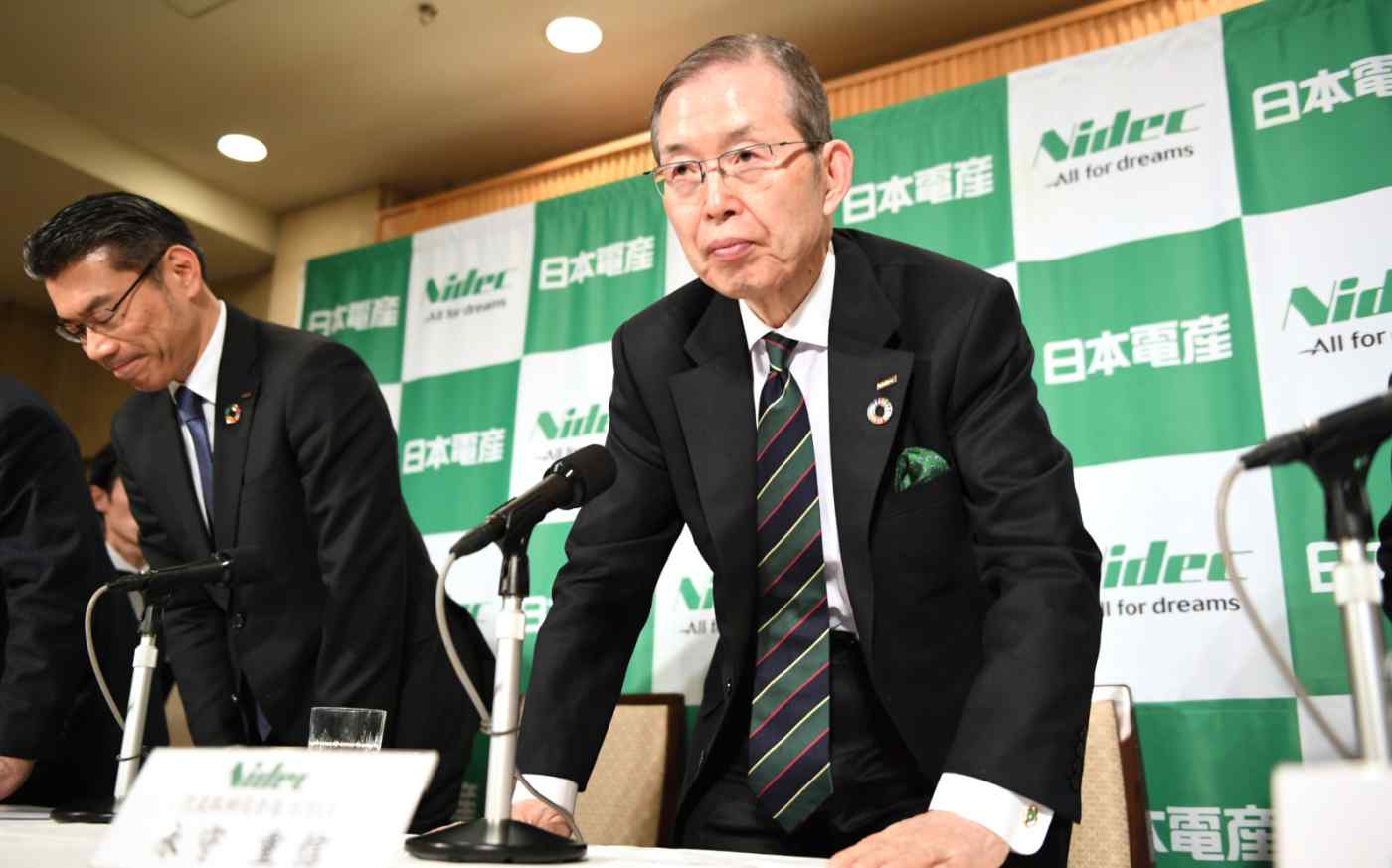 TAIPEI/TOKYO -- Major Asian Apple suppliers are slashing their 2019 sales forecasts, with some citing the "extraordinary" drop-off in Chinese demand, as the trade war casts a wide shadow over the global economy.

Taiwan Semiconductor Manufacturing Co., the world's biggest contract chipmaker and sole supplier of iPhone core processor chips, and Japan's Nidec, sole supplier of the motor that makes iPhones vibrate when receiving calls or texts, are the latest to deliver downbeat assessments for 2019. TSMC expects a 22% drop in revenue for January to March, while Nidec has cut its full-year profit outlook by more than 25%.

"We have faced extraordinary changes," Nidec Chairman Shigenobu Nagamori told reporters at a Thursday news conference as the company reversed a previous forecast of a record profit. The headwinds for business in China turned out to be stronger than expected, with demand for automotive and home appliance motors also tumbling there.

The Kyoto Prefecture-based manufacturer performed strongly for the half through September, with net profit rising to new highs.

The tide shifted in November, however. "We saw big slumps in November and December," Nagamori said.

"Orders, sales and shipments in all business segments around the world saw major shifts," he explained.

Nagamori, known as Japan's M&A maestro for his aggressive pursuit of other companies, has led Nidec to robust growth over the years, riding China's growth. Now it expects full-year operating profit to decline for the first time in six years -- a 25.6% downgrade from its earlier estimate to 145 billion yen ($1.33 billion) for the year ending March 31 -- as well as its first drop in sales in nine years. 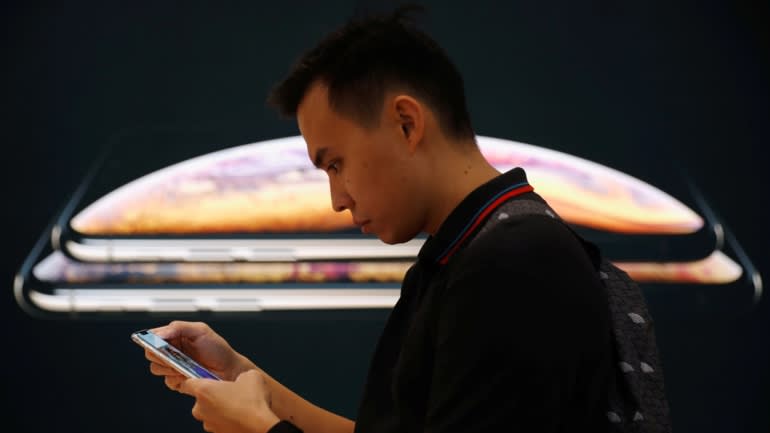 Looking down: Apple suppliers are caught in the crossfire of the tariff war between Beijing and Washington.   © Reuters

Nidec's warning follows a string of pessimistic announcements by tech companies, including Samsung Electronics, Nanya Technology and Apple, which blamed the trade tensions for falling iPhone sales in China.

TSMC's outlook in particular may be cause for concern. The company is seen as a barometer of global electronics demand as it supplies almost all the key chip designers around the world, including Apple, Huawei's semiconductor arm HiSilicon Technologies, Qualcomm, Nvidia, Broadcom, AMD, MediaTek, NXP Semiconductors and Xilinx.

At an earnings conference on Thursday, company executives cited the trade war, economic uncertainty and falling demand for high-end smartphones for cutting its forecast.

Speaking to reporters after the conference, chief financial officer Lora Ho said, "The trade war causes a lot of uncertainties, which is a negative factor for demand and the business environment."

Ho also said her company has implemented a "hiring freeze" and is adopting strict cost controls in response to the situation.

For the current January to March period, TSMC said it expects revenue of between $7.3 billion and $7.4 billion. That represents a 22% quarterly decline -- falling short of a market consensus of a roughly 13% decline -- and a more than 9% drop on the year, the biggest year-on-year fall for a single quarter since 2009.

Wei said the overall semiconductor industry, excluding memory, will grow by only 1%. The foundry segment, which involves making chips for other companies, will see no growth, he said. TSMC controls 56% of this segment by revenue. The company itself will grow between zero and 3% in 2019, according to Ho. 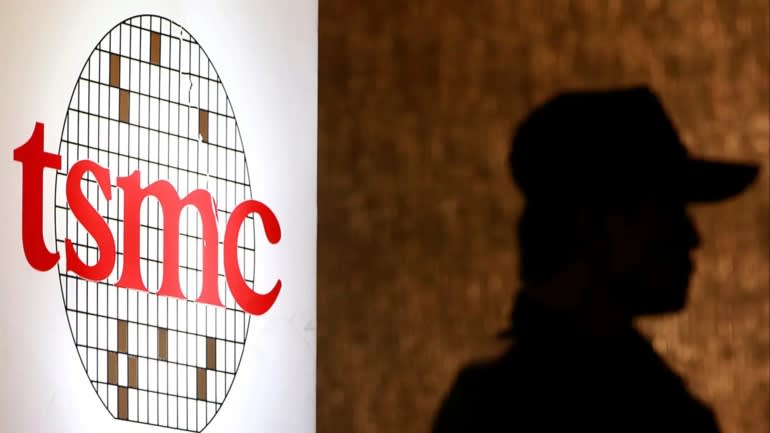 TSMC, seen as a barometer of global chip demand, says it is still committed to 5G and other cutting-edge tech.   © Reuters

The chipmaker, which is also a major global buyer of semiconductor equipment, cut its $11 billion capital spending plans for 2019 by " a few million dollars" between $10 billion and $11 billion. Nevertheless, the company said it still believes that 5G and artificial intelligence computing can drive chip demand, and said it is committed to continuing to invest amid the industry downturn.

Mark Li, an analyst at Bernstein Research, said his agency expects iPhone shipments to decline by around 13% from 2018. "We think the current major slowdown at TSMC is mainly due to lackluster iPhone sales, and we forecast that TSMC could only grow some 0.5% for all 2019, but would resume growth of around 9% for 2020," Li said.

Li said 2019 could be a challenging year for TSMC, despite the company having a diversified customer base. "We do see risks for the Taiwanese chip titan to fall into decline if demand does not rebound in the second half of the year," the analyst added.