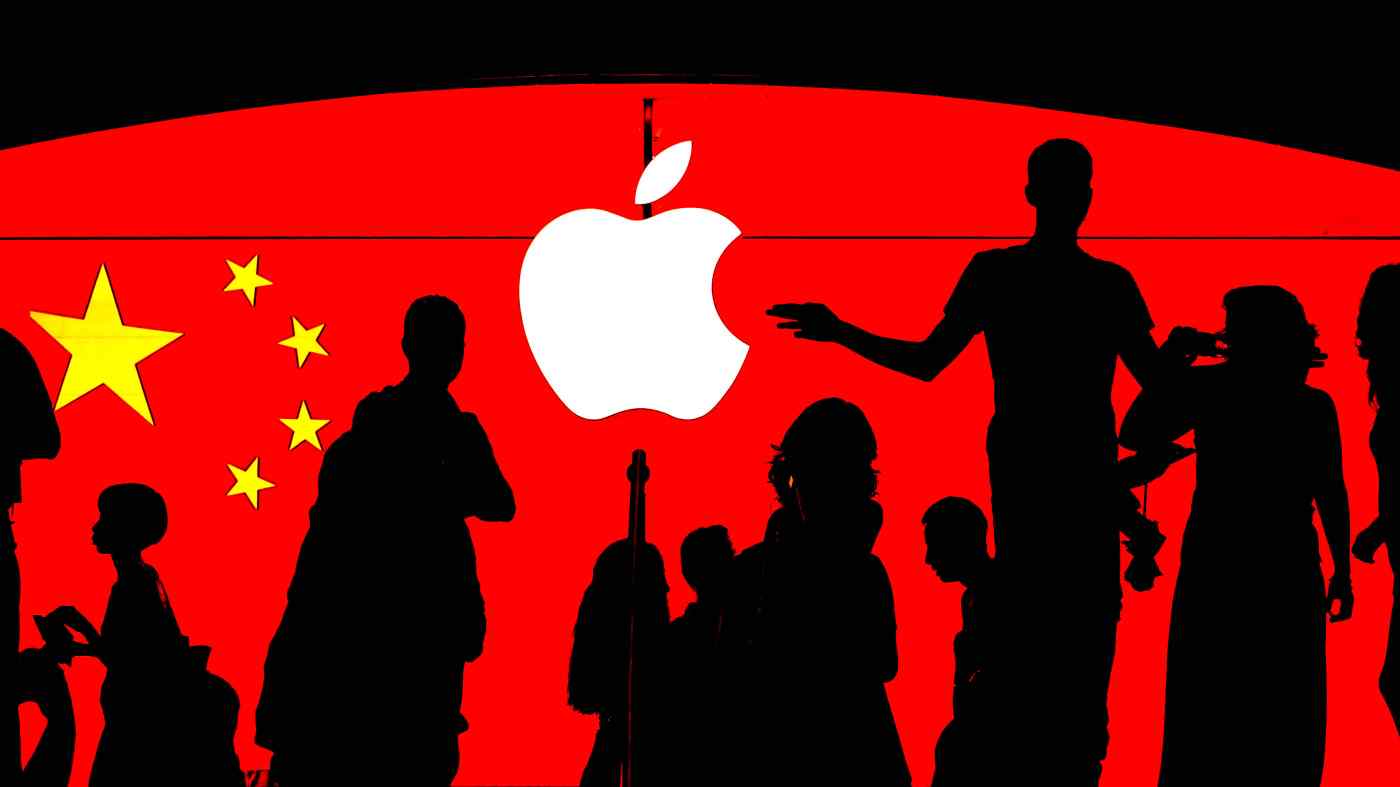 China has been the production base on which Apple's global success has been built. (Nikkei Montage / Reuters)
LAULY LI and CHENG TING-FANG, Nikkei staff writersJune 19, 2019 17:12 JST | China
CopyCopied

TAIPEI -- Apple has asked its major suppliers to evaluate the cost implications of shifting 15% to 30% of their production capacity from China to Southeast Asia as it prepares for a fundamental restructuring of its supply chain, the Nikkei Asian Review has learned.

The California-based tech giant's request was triggered by the protracted trade tensions between Washington and Beijing, but multiple sources say that even if the spat is resolved there will be no turning back. Apple has decided the risks of relying so heavily on manufacturing in China, as it has done for decades, are too great and even rising, several people told Nikkei.