March shipments at 2.5-year low in Singapore; down 4th straight month in Japan 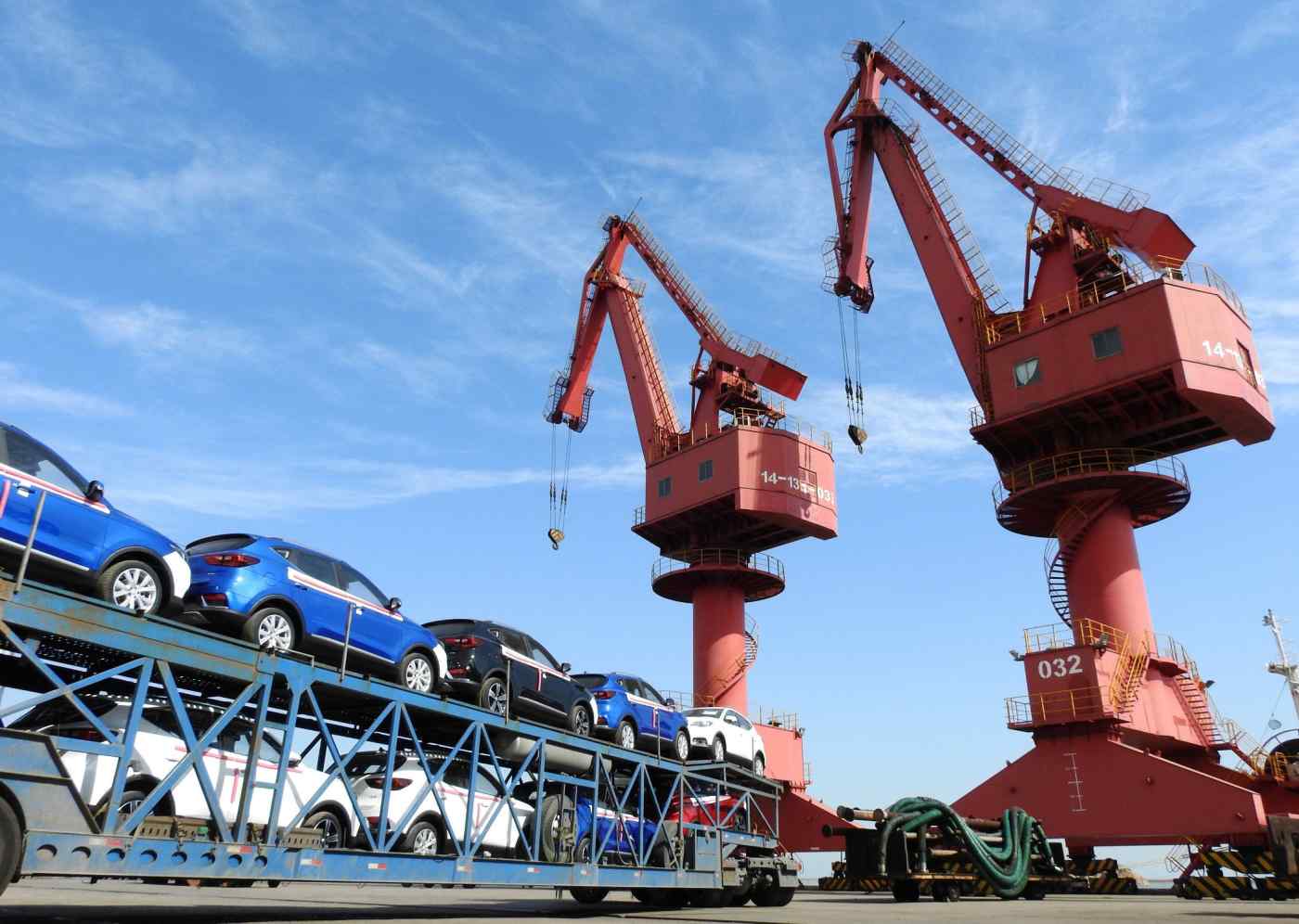