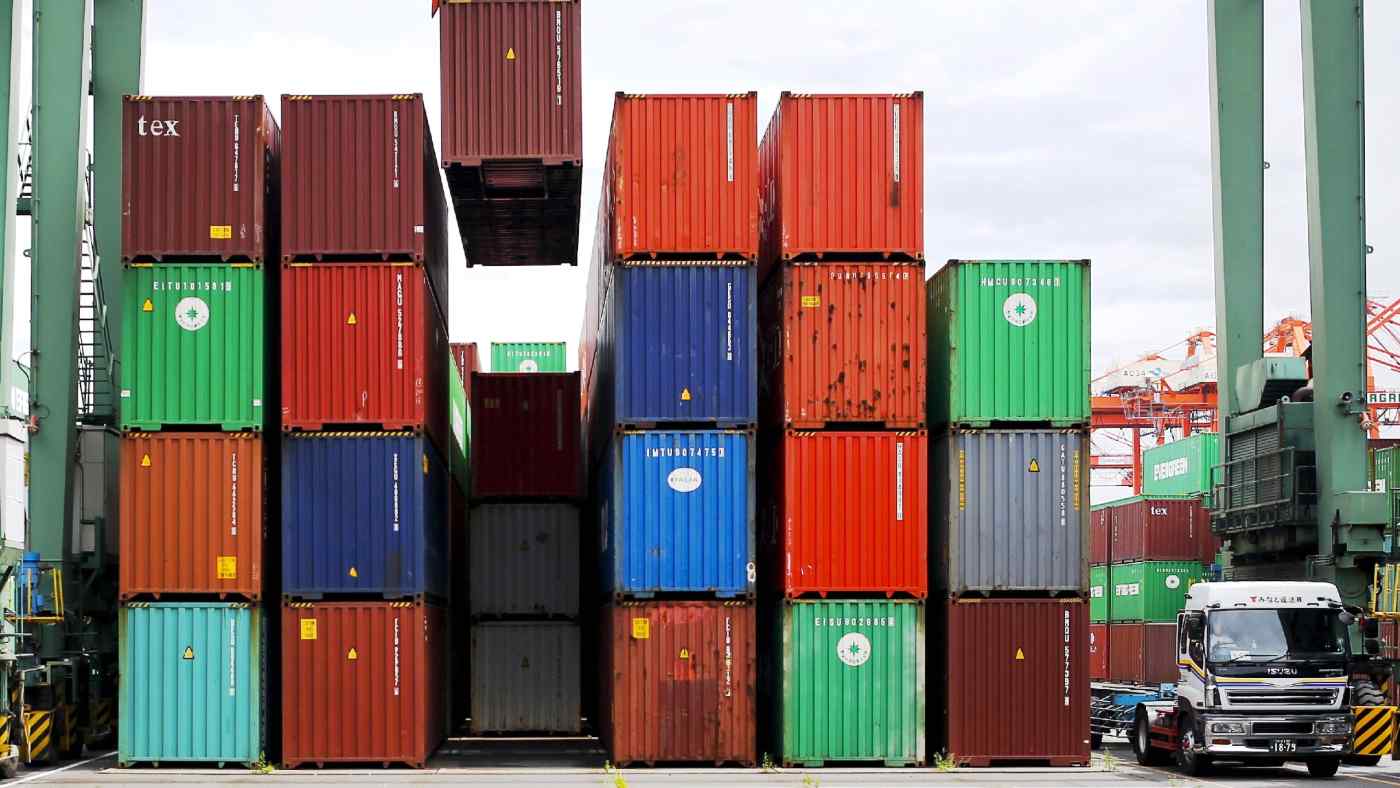 TOKYO -- The 32 branches of the Bank of Japan, the country's central bank, have embarked on an emergency survey of companies in each district to grasp the impact of the intensifying trade war on exports and supply chains.

The memories of the 2008 financial crisis remain vivid among Japan's central bankers. Japanese companies are especially vulnerable to a slump in trade, with many shipping materials and industrial equipment throughout the world. After the collapse of Lehman Brothers, none of the leading countries suffered as much as Japan in terms of the drop in industrial output.