Beijing mobilizes Chinese enterprises in trade war against US 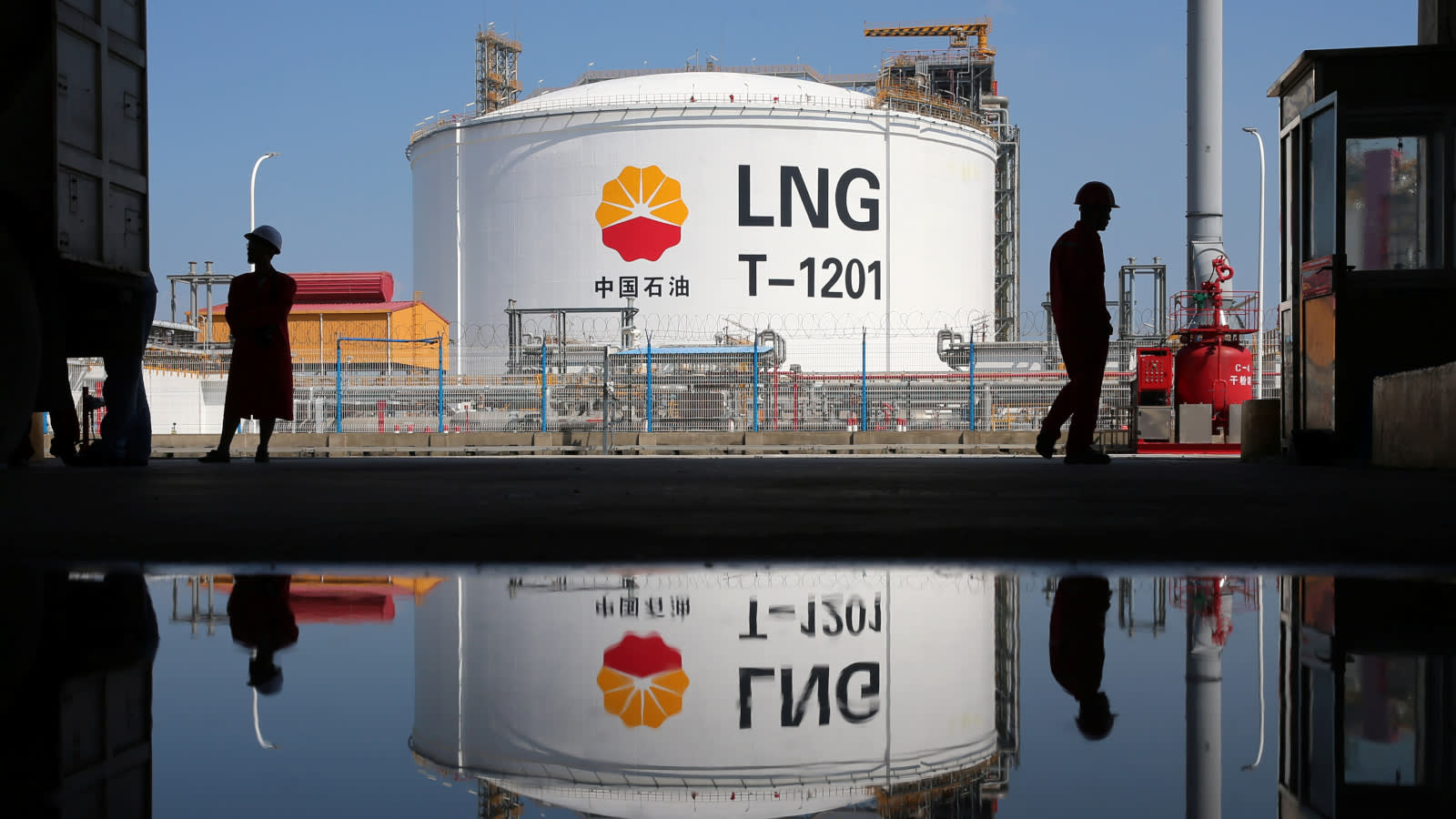 BEIJING/SHANGHAI -- Chinese corporations seem to be coming to the government's aid in the trade war against the U.S., as escalating tariffs between the countries leave Beijing with shrinking options for retaliation.

Jack Ma Yun, chairman of e-commerce company Alibaba Group Holding, made a splash when he walked back his pledge to create 1 million jobs in the U.S. in an interview published Wednesday by China's Xinhua News Agency. His remarks came after President Donald Trump enacted a new round of tariffs on Monday.

Ma initially laid out his ambitions to Trump at his New York tower in January 2017, just before the real estate tycoon became president. But he said in Wednesday's interview that his promise was based on friendly cooperation between the U.S. and China.

"The previous basis for trade has been undermined," Ma said, arguing there is no way he can fulfill his plan under the current circumstances.

The fact that Ma's comments appeared in Xinhua, a state-run news source, has fed speculation that Beijing was behind Ma's about-face, which comes just months before the U.S. midterm elections in November. "Normally, Xinhua's reporting reflects the intentions of the Chinese government," said a Chinese media insider. 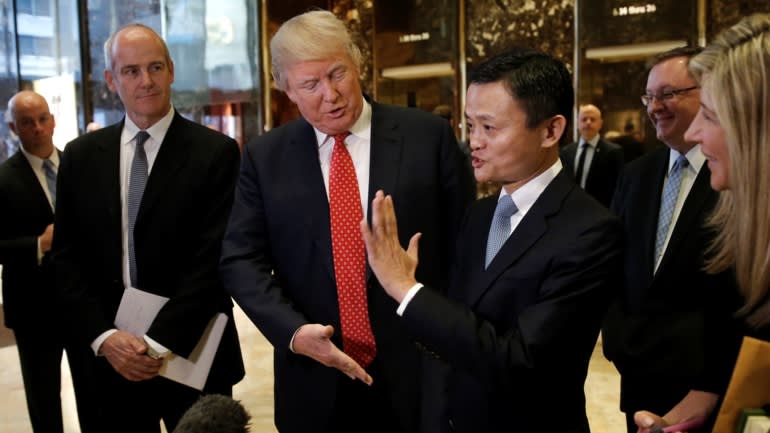 During a conference Wednesday in Alibaba's hometown of Hangzhou, Ma reiterated his pessimism on the Sino-American trade war. "It will not end in a few months, or even a few years," he said. "People should mentally prepare for a lengthy battle that will last for 20 years."

Attending the event was Zhejiang's governor and other officials, indicating Ma's closeness to state policymakers.

Ma also discussed the importance of creating a business that does not depend on American technology -- a likely response to the U.S. ban on sales to ZTE this spring. The Chinese telecommunications equipment maker was forced to halt production of smartphones and other devices until the U.S. lifted the sanctions.

"The U.S. has controlled the semiconductor market, but what should we do if they stop selling to us?" Ma said. At the same forum, Alibaba announced it will establish a new subsidiary called Pingtouge so the group can start developing advanced chips in-house.

Tsinghua Unigroup, a state-owned semiconductor company, plans to spend more than $100 billion over the next decade developing its own chips. Chairman Zhao Weiguo reportedly decided to take things into his own hands after a series of failed bids to take over international players, such as American chipmaker Micron Technology.

The shift away from the U.S. is not contained to the information technology sector. Government-owned PetroChina signed a deal with Qatargas, a state company of the Persian Gulf country, to procure 3.4 million tons of liquefied natural gas annually for 22 years. The agreement, announced Sept. 10, is significant because LNG "was a defining factor of the brief era of Sino-American friendship," said an executive at an international energy company.

During Trump's trip to China in November 2017, the two sides signed $250 billion worth of business deals, including the purchase of American products and joint resource development. LNG-related deals accounted for more than 20% of the total number.

But China has now added LNG to the list of new retaliatory tariffs against the U.S. that will go into force on Monday. China took in less than 2 million tons of American LNG last year, and the deal with Qatar is expected to fill any gap in supply caused by the extra 10% duty.

China has less room than the U.S. to engage tit-for-tat tariffs. China imports about $150 billion worth of American goods each year, while the U.S. imports approximately $500 billion from China. Beijing has already targeted roughly 70% of U.S. imports for tariffs, and could be counting on companies to carry on the fight in its stead.