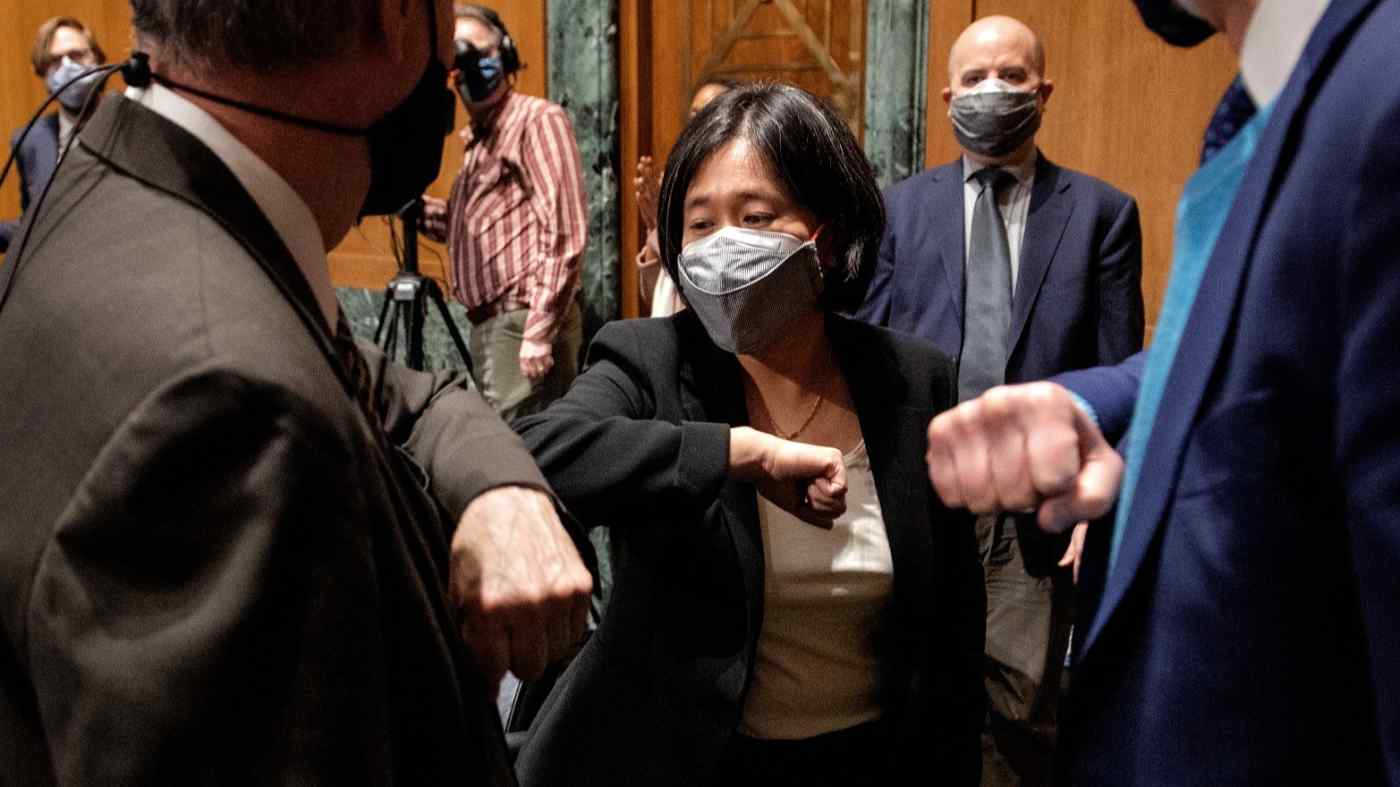 The rare 98-0 vote for Tai, a Yale and Harvard-educated daughter of immigrants from Taiwan, reflects support from pro-labor Democrats, traditional free-trade Republicans and China hawks from both parties.

Tai, 47, formerly served as the chief Democratic trade counsel for the House Ways and Means Committee, where she helped to negotiate stronger labor rights provisions in the U.S.-Mexico-Canada Agreement. She also was USTR's head of China trade enforcement during the Obama administration.

Tai will immediately get to work on a range of issues, including festering disputes with European countries over aircraft subsidies and digital services taxes and monitoring China's compliance with rules of a "Phase 1" trade agreement with the United States.

Senate Majority Leader Charles Schumer called Tai "one of our most seasoned experts in international trade" and said she would play a crucial role in enforcing U.S. trade deals and ensuring a level playing field for American workers and businesses. In Senate floor remarks, he did not mention negotiating new trade deals.

"She will be an essential player in restoring America's credibility with our trading partners and promoting international cooperation to tackle some of the world's biggest problems, from the global pandemic to climate change," Schumer said on the Senate floor. "I have not a single doubt that Ms. Tai is the right person for the job."