As in Huawei, FCC chairman cites threat to national security 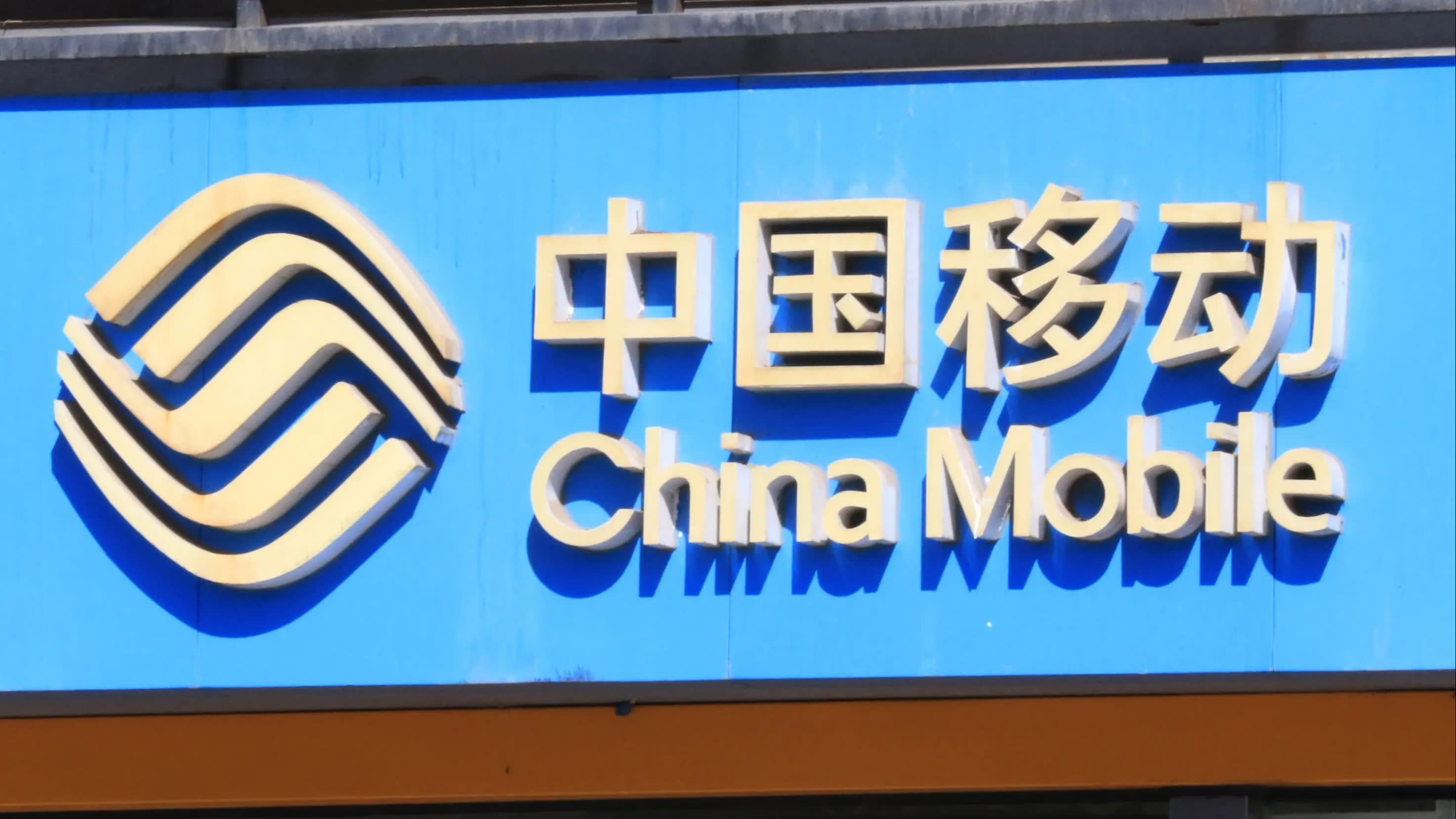 China Mobile had applied in 2011 to offer international services in the U.S. (Photo by Akira Kodaka)

WASHINGTON -- China Mobile's plans to enter the American market hit a wall on Wednesday after Ajit Pai, the chairman of the U.S. Federal Communications Commission, called for the denial of the application by the leading Chinese mobile phone operator to offer services.

"Safeguarding our communications networks is critical to our national security," Pai said in a statement. "After reviewing the evidence in this proceeding, including the input provided by other federal agencies, it is clear that China Mobile's application to provide telecommunications services in our country raises substantial and serious national security and law enforcement risks."

China Mobile, a listed subsidiary of state-owned China Mobile Communications, filed in 2011 for approval to operate in the U.S., hoping to offer international phone services linking the American and other markets. In response, the U.S. Commerce Department and other agencies in July 2018 urged the FCC to turn down the application, citing the findings of their long-term investigations.

A high-ranking FCC official said allowing China Mobile to access the U.S. communications networks could risk the Chinese government engaging in spying or launching crippling attacks on America's infrastructure. He said that similar decisions would be made for all Chinese state-owned enterprises, and possibly for private Chinese companies as well. He said the U.S. market is open, mentioning Sprint and T-Mobile, which are backed by foreign players SoftBank Group and Deutsche Telekom.

The U.S. is increasingly suspicious of Chinese communications companies, fearing that doing business with them could lead to intelligence leaks. Washington has barred government agencies from procuring equipment from Huawei and ZTE, and plans to apply the same ban to companies receiving federal subsidies.

FCC Chairman Ajit Pai, President Donald Trump's apointee, takes a hard line against China. The security clampdown on China is popular with both Trump's administration and his fellow Republicans in Congress, as well as opposition Democrats. Trump and  Pai recently declared that the U.S. aims to win the 5G race.