China announces new tariff waivers for some US imports 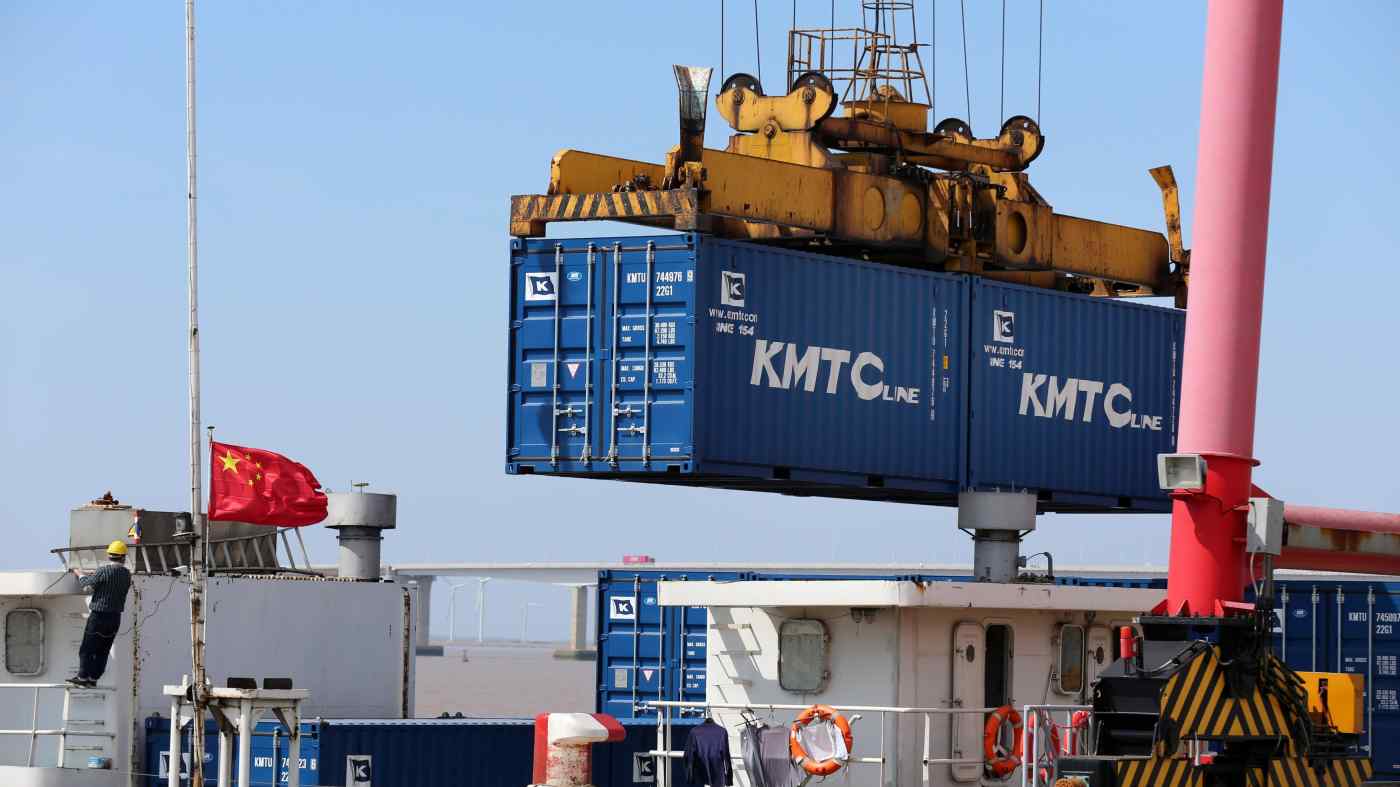 BEIJING (Reuters) -- China announced on Tuesday a new list of 79 U.S. products eligible for waivers from retaliatory tariffs imposed at the height of the bilateral trade war, amid continued pressure on Beijing to boost imports from the United States.

China's finance ministry said in a statement the new waivers will take effect on May 19 and expire on May 18, 2021. The latest list waives tariffs on products including ores of rare earth metals, gold ores, silver ores and concentrates.

The ministry did not disclose the imports value of the products. Beijing in February said it would grant exemptions for 696 U.S. goods including key products such as soybeans and pork based on applications from companies.

Under the deal, China agreed to increase its purchases of U.S. goods from a 2017 baseline by $200 billion over two years, with about $77 billion in increased purchases in the first year and $123 billion in the second year.

Renewed tensions between the two countries, sparked by the COVID-19 pandemic that began in China late last year, are also raising questions about the trade truce.

U.S. President Donald Trump has threatened to terminate the deal if China fails to meet its purchase commitments.

China's Global Times, published by the official newspaper of the ruling Communist Party, also reported on Monday that some government advisers were urging Beijing to invalidate the trade deal and negotiate one more favourable to China.

The Chinese foreign ministry adopted a measured stance on trade on Tuesday despite the heightened tensions between the two countries, saying the existing Phase 1 deal is a good thing for both China and the United States.

"China and America reaching the Phase 1 trade deal benefits China, benefits the U.S. and the whole world," Zhao Lijian, spokesman at the foreign ministry, said at a regular media briefing in Beijing.

"Both sides should carry out the agreement while sticking to the principles of equality and mutual respect."