Beijing denounces American protectionism and refuses to talk under duress 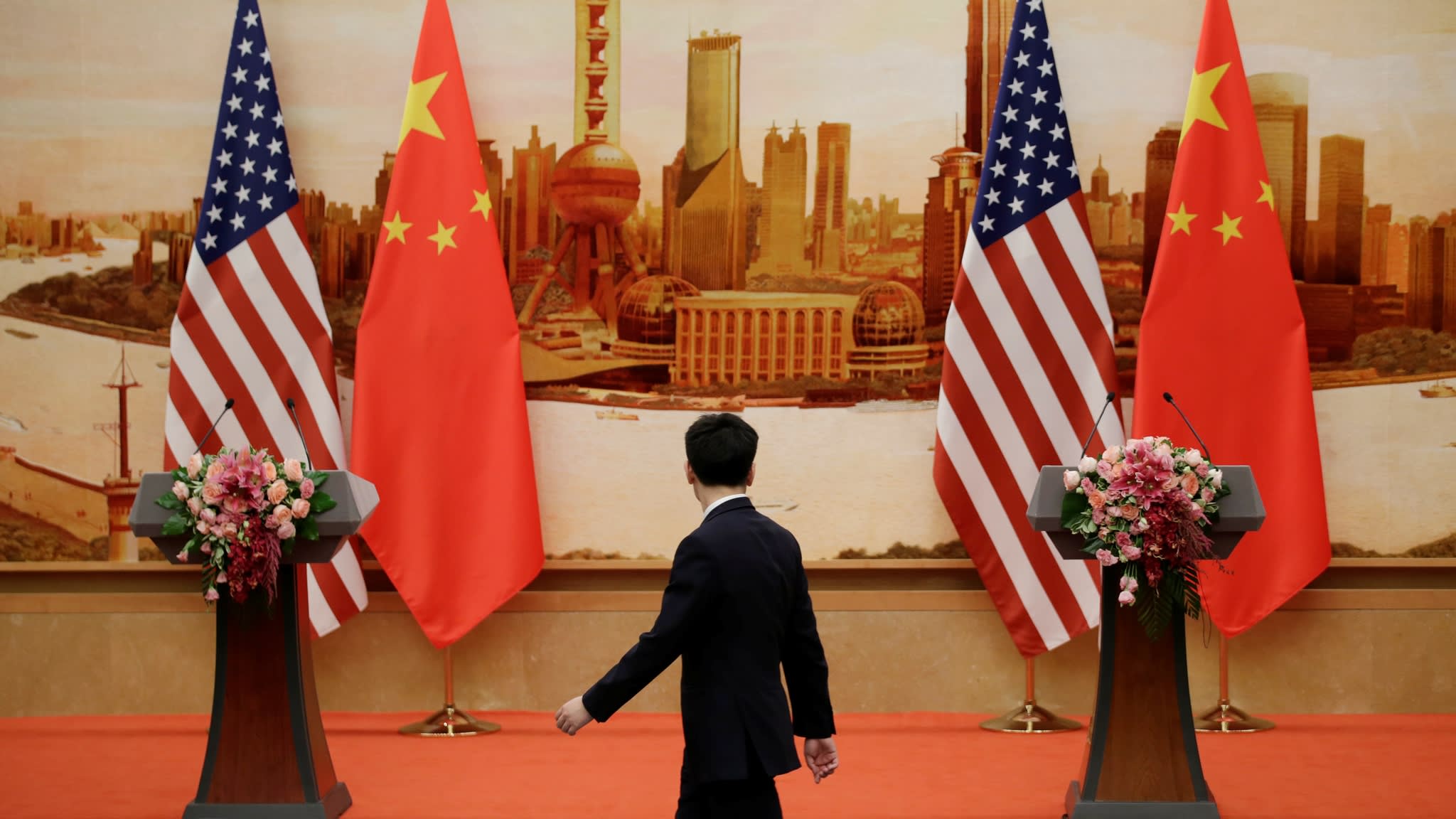 BEIJING -- China has dug in further against the U.S. after the latest round of import duties, demanding an end to what it calls trade bullying and criticizing America for many of the same practices it has complained about to Beijing.

"The timing of when to resume high-level economic and trade negotiations is entirely up to the United States," Vice Commerce Minister Wang Shouwen, China's lead working-level negotiator, said at a press briefing Tuesday. The two countries had looked to restart cabinet-level talks in late September, but a planned meeting was scrapped shortly before the newest U.S. tariffs took effect on Monday.

Wang stressed that China has "kept the door open" for talks, but he set two conditions for returning to the table.

First, Beijing cannot negotiate while Washington is "holding a knife to China's neck" with wide-ranging trade restrictions, he said. On top of the tariffs Washington has already imposed in recent months, U.S. President Donald Trump has threatened to slap duties on essentially all remaining imports from China.

The U.S. must also show "good faith and credibility," Wang said, accusing it of going back on its word after previous talks. Beijing remains deeply suspicious of Washington after Treasury Secretary Steven Mnuchin declared the trade war "on hold" in May following negotiations with Chinese officials, only for Trump to reignite it.

Wang and other officials also discussed the white paper released on Monday by China's State Council, which responded to U.S. concerns about the country's trade practices and in turn blasted Washington's own actions.

"The U.S. government has taken extreme trade protectionist measures, which have undermined the international economic order," the paper said, adding that these steps have become "the greatest source of uncertainty and risk for the recovery of the global economy."

In particular, the report took aim at the types of practices for which Washington has criticized Beijing, such as subsidies. "U.S. governments at federal and subnational levels provide large subsidies, bailout assistance, and concessional loans to some sectors and companies," it said. "Such actions obstruct, to a large extent, fair market competition."

The paper also highlighted U.S. government requirements to "buy American" and the use of national security reviews to block investment by Chinese companies. It argued that the "Made in China 2025" industrial modernization initiative, a major sticking point with the U.S., is inspired by American policies and is "market-centered, open and inclusive."

Overall, the report appears to be fighting the impression that China's trade policy makes it an outlier, and to prevent the country's isolation from the international community.

Meanwhile, Beijing also underscored its positive trade relationships with other partners, particularly the European Union and Japan, seemingly looking to further drive a wedge between the U.S. and key allies.

China will look to expedite talks on a China-EU investment agreement and a trilateral free trade deal with Japan and South Korea, the paper said. Wang took a similar tack at the news conference, noting that German and Japanese cars sell well in China while imports of American cars have been falling.