China buys 1m tons of US soybeans after trade talks

The purchase designed to allay concerns about Beijing's commitment 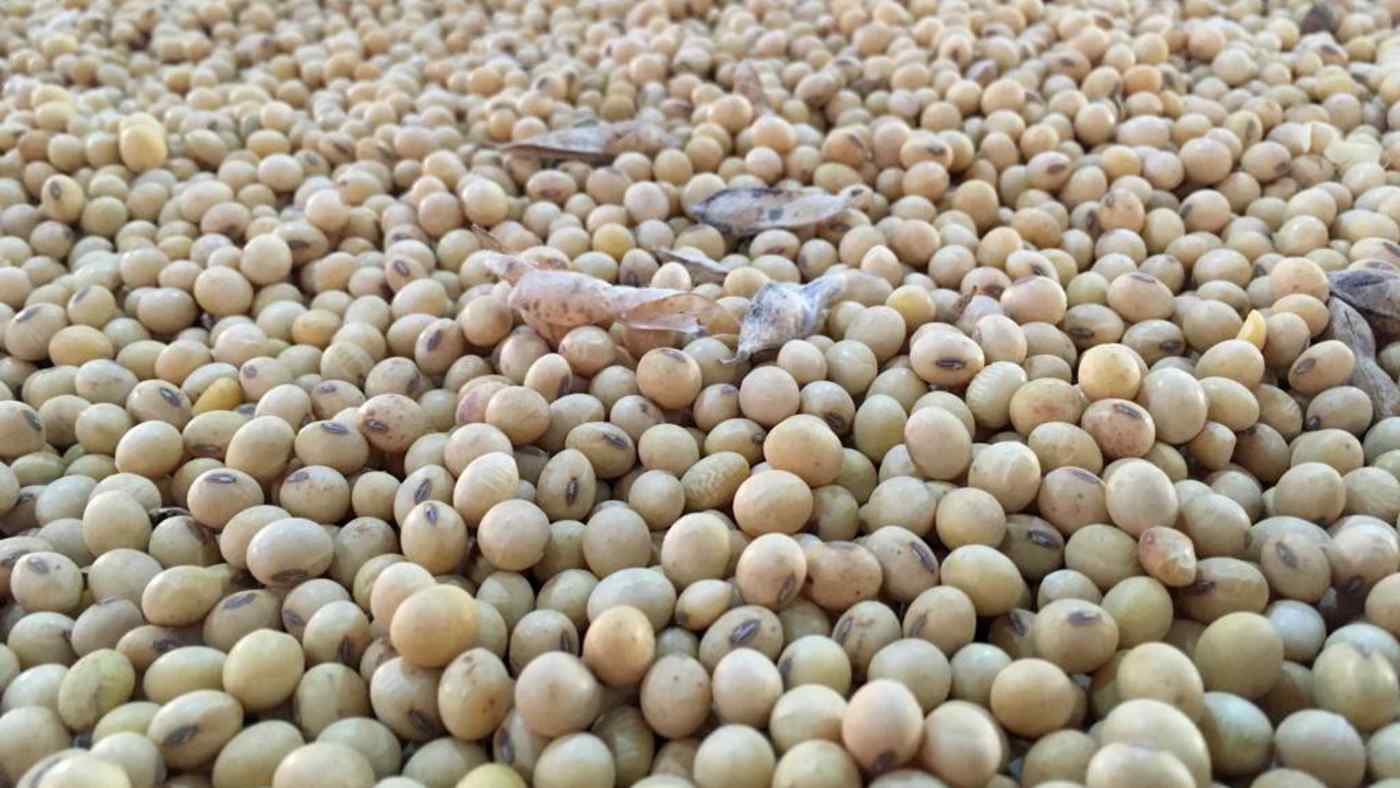 The purchase, made in line with a December agreement between the two countries, added to the "millions of tons" of American soybeans Cofco had already bought in batches, the company said.