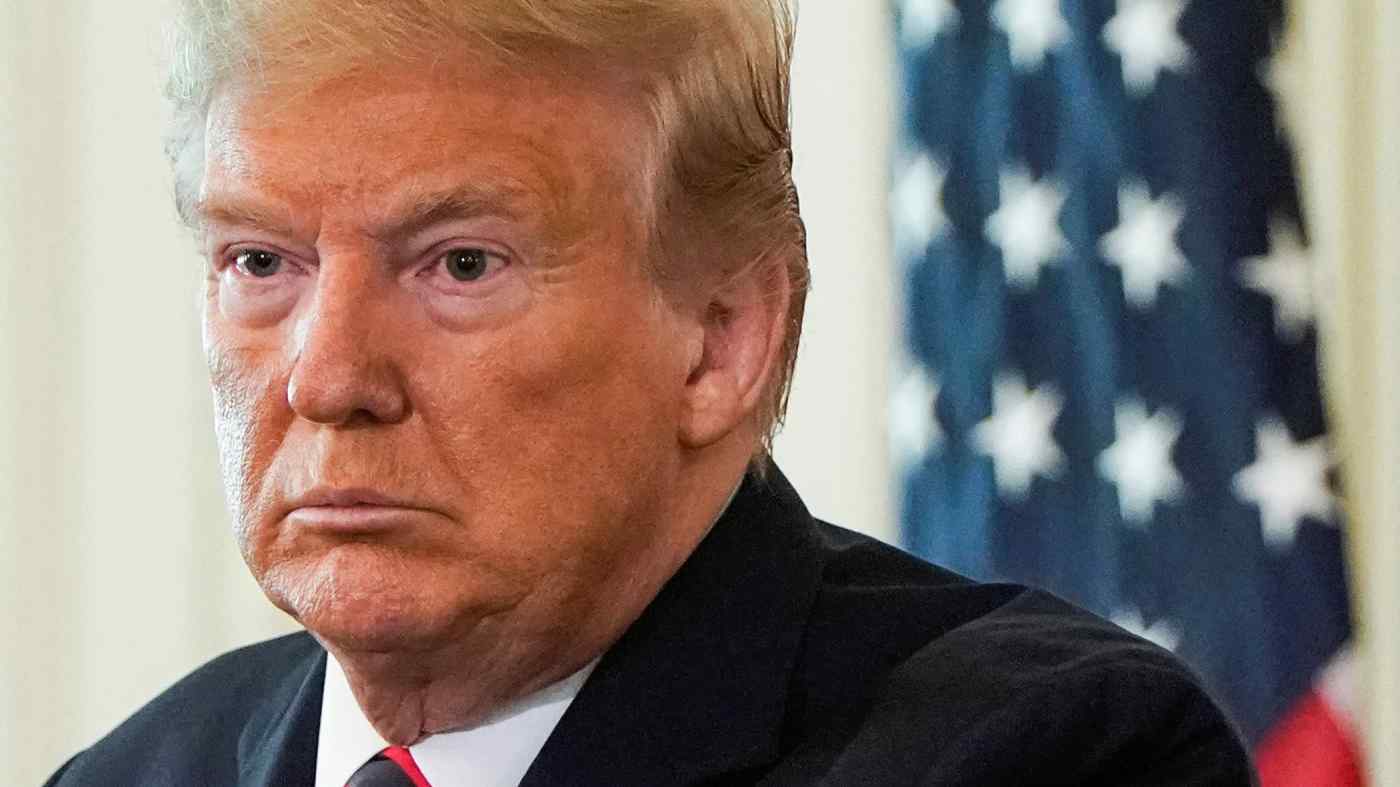 NEW YORK -- A Chinese trade delegation is heading back to Beijing earlier than scheduled, having canceled a planned visit to U.S. farms after mid-level trade talks wrapped in Washington.

The sudden itinerary change, confirmed Friday by the Montana Farm Bureau Federation, is putting a damper on U.S.-China trade optimism, sending the Dow Jones Industrial Average down more than 200 points.