China denies currency devaluation in response to US tariffs 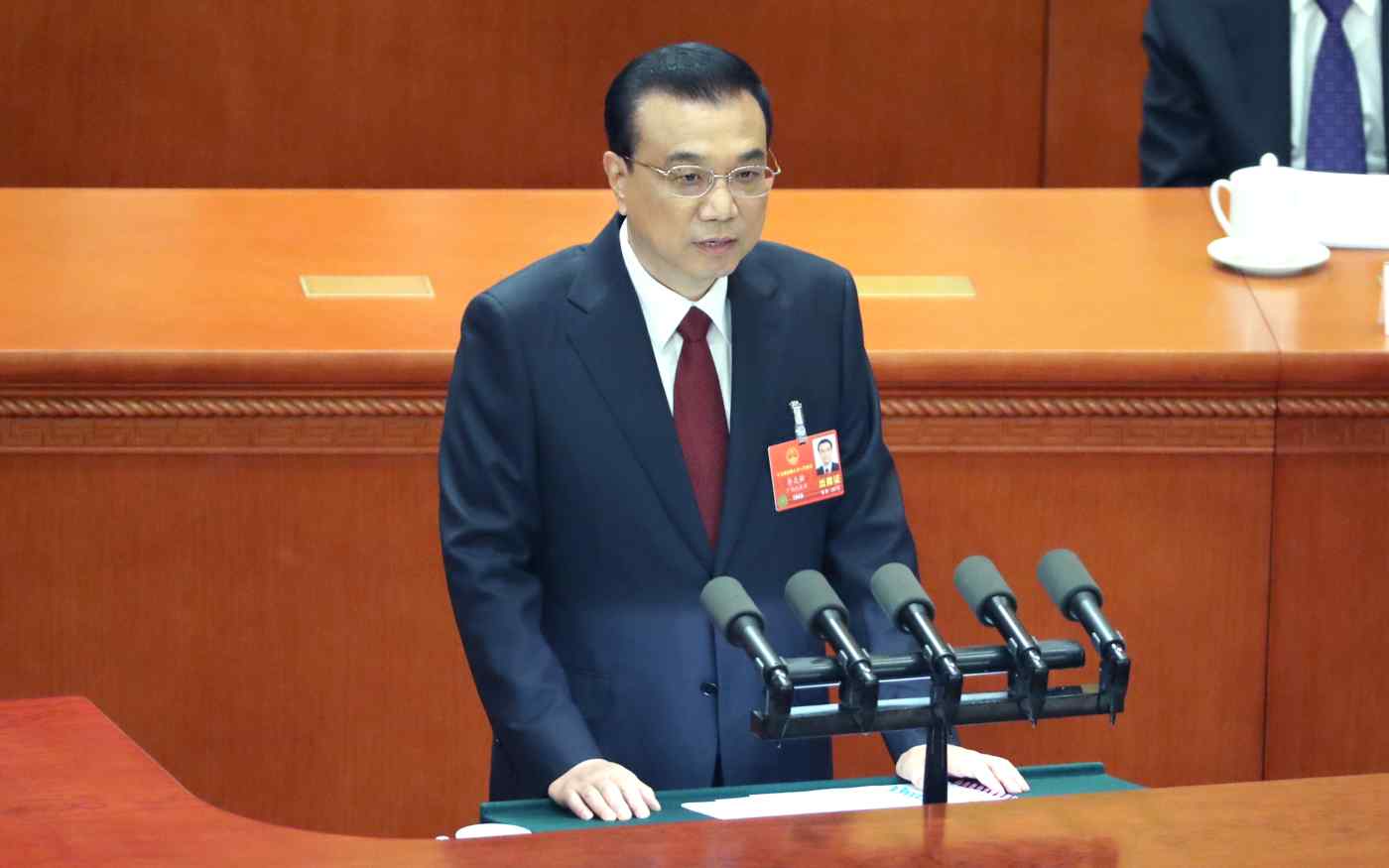 Chinese Premier Li Keqiang on Wednesday said Beijing would not devalue its currency to "stimulate exports" amid the escalating trade war with the U.S., insisting that the country would stick to market-oriented reforms to improve its economy.

"The recent fluctuations in the exchange rate have been seen by some as an international measure on the part of China," Li said in a speech at the World Economic Forum's summer meeting in Tianjin, dubbed the "Summer Davos."

"This does not coincide with the truth," Li stated.

The devaluation of a currency "does more harm than good," he added, in an apparent response to accusations from U.S. President Donald Trump of manipulating of the yuan to ease the impact of additional tariffs.

Without referring to Washington directly, Li stated that multilateralism and free trade had to be maintained. "Even if problems occur, we must solve them through cooperation. Unilateralism cannot solve problems."

Li also emphasized the importance of new industries and business models to the growth of the Chinese and global economies, adding that Beijing has used tax reductions to incentivize investment by domestic and foreign companies.

Li's speech marks the first response from the Chinese leadership since Trump announced the introduction of additional tariffs on Chinese imports on Tuesday. The new levies of 10% will be imposed on $200 billion worth from Sept. 24.

The markets showed a positive response. The yuan gained against the dollar in Shanghai on Wednesday. The Hong Kong Hang Seng Index also rose; its closing price after the morning session was 27348.14, up 263.48 points from the previous day. Japan's benchmark Nikkei 225 index reached 23842.05 at start of the afternoon session, having gained over 400 points.