China hits back at Trump's move to blacklist Huawei 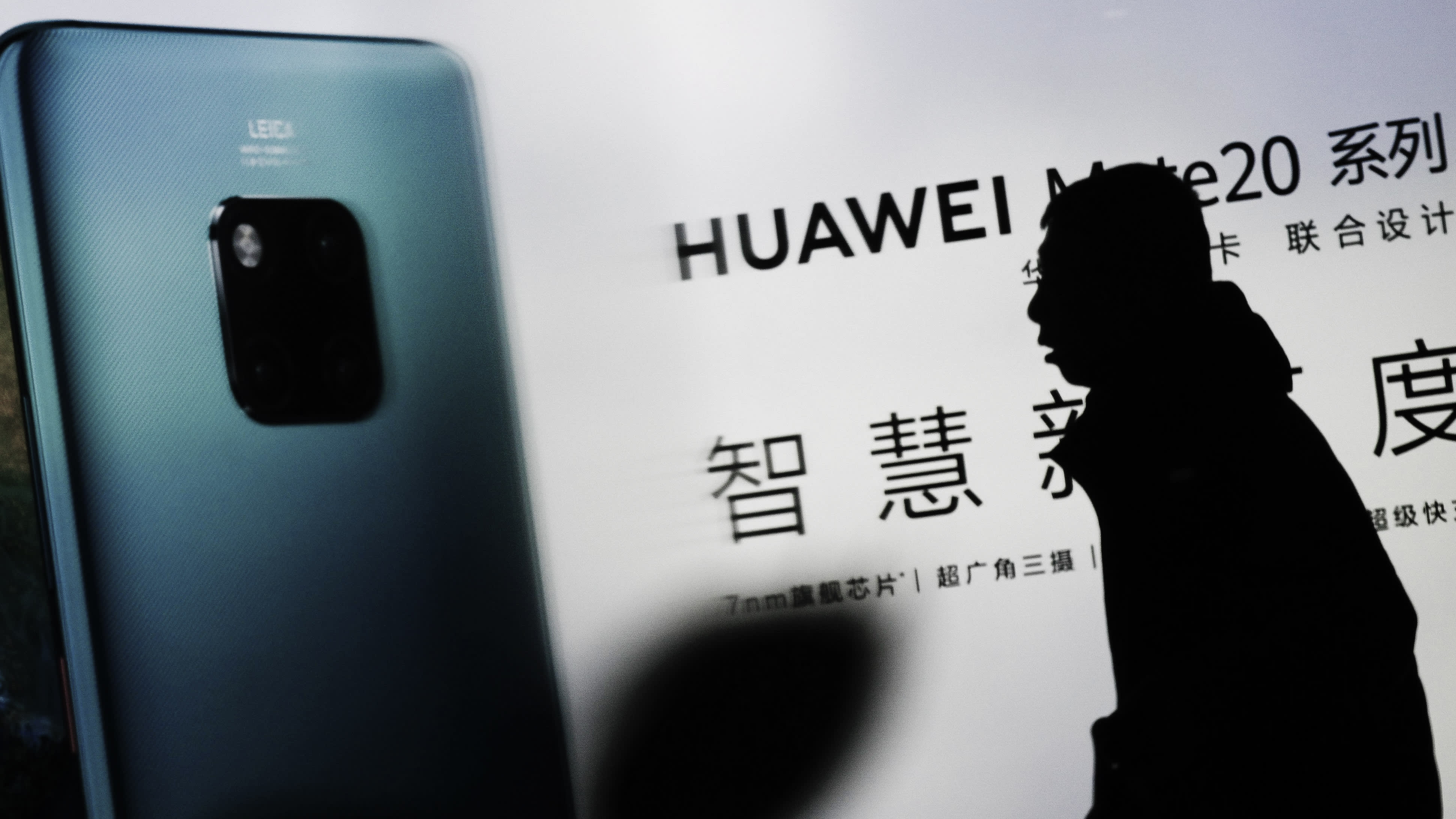 Huawei Technologies issued a statement saying it was "ready and willing" to engage with the U.S. government to ensure product security. © AFP/Jiji

"China has emphasized many times that the concept of national security should not be abused, and that it should not be used as a tool for trade protectionism," ministry spokesman Gao Feng told reporters in Beijing, without mentioning the U.S. in name. "China will take all the necessary measures to resolutely safeguard the legitimate rights of Chinese companies," he said in comments reported by Reuters.

Trump's move has greatly increased pressure on Beijing on both the security and trade fronts. Earlier this month, the president claimed that China had reneged on concessions made during five months of trade negotiations.

Separately on Thursday, China's Foreign Ministry said that two Canadian citizens detained in the country had been formally arrested. Former diplomat Michael Kovrig has been charged with gathering state secrets, and businessman Michael Spavor has been held on charges of stealing secrets for overseas forces.

The pair were detained in December, shortly after the arrest in Canada of Meng Wanzhou, Huawei's chief financial officer and daughter of the company's founder Ren Zhengfei. Meng, who is currently out on bail in Canada, faces possible extradition to the U.S. to face charges of skirting American trade sanctions with Iran and stealing trade secrets. Washington is also pushing Beijing to end a policy, propped up with export tariffs, aimed at achieving technological hegemony. Chinese President Xi Jinping in 2015 unveiled a vision of China becoming a major industrial power by 2025 and dominant in global markets by 2049 -- the 100th anniversary of the foundation of communist China.

The plan was updated in 2017: China's economy would overtake the U.S. by 2035, some 15 years or so earlier than previously planned.

Trump's latest salvo strikes at the heart of Chinese industrial policy. Although administration officials say the executive order does not single out any country, it targets Huawei, one of the world's primary suppliers of 5G infrastructure.

This became apparent later on Wednesday, when the Commerce Department said it would add Huawei and its affiliates to the "Entity List." Companies on the list are required to obtain a license before they can buy or receive U.S. technology.

Secretary of Commerce Wilbur Ross said that Trump backed the decision and that the ban will "prevent American technology from being used by foreign-owned entities in ways that potentially undermine U.S. national security or foreign policy interests."

A similar export ban was deployed against ZTE in April 2018, pushing the Chinese telecom company to the brink of bankruptcy. But moving against Huawei is far more significant -- its sales are five times those of ZTE and its annual imports of U.S. high-tech components reach $10 billion.

Huawei issued a statement in Chinese, stating that "Huawei is the unparalleled leader in 5G." It went on, saying that China was "ready and willing to engage with the U.S. government and come up with effective measures to ensure product security."

"Restricting Huawei from doing business in the U.S. will not make the U.S. more secure or stronger; instead, this will only serve to limit the U.S. to inferior yet more expensive alternatives, leaving the U.S. lagging behind in 5G deployment, and eventually harming the interests of U.S. companies and consumers," the company said.