China hits back at US with $16bn tariffs, effective Aug. 23 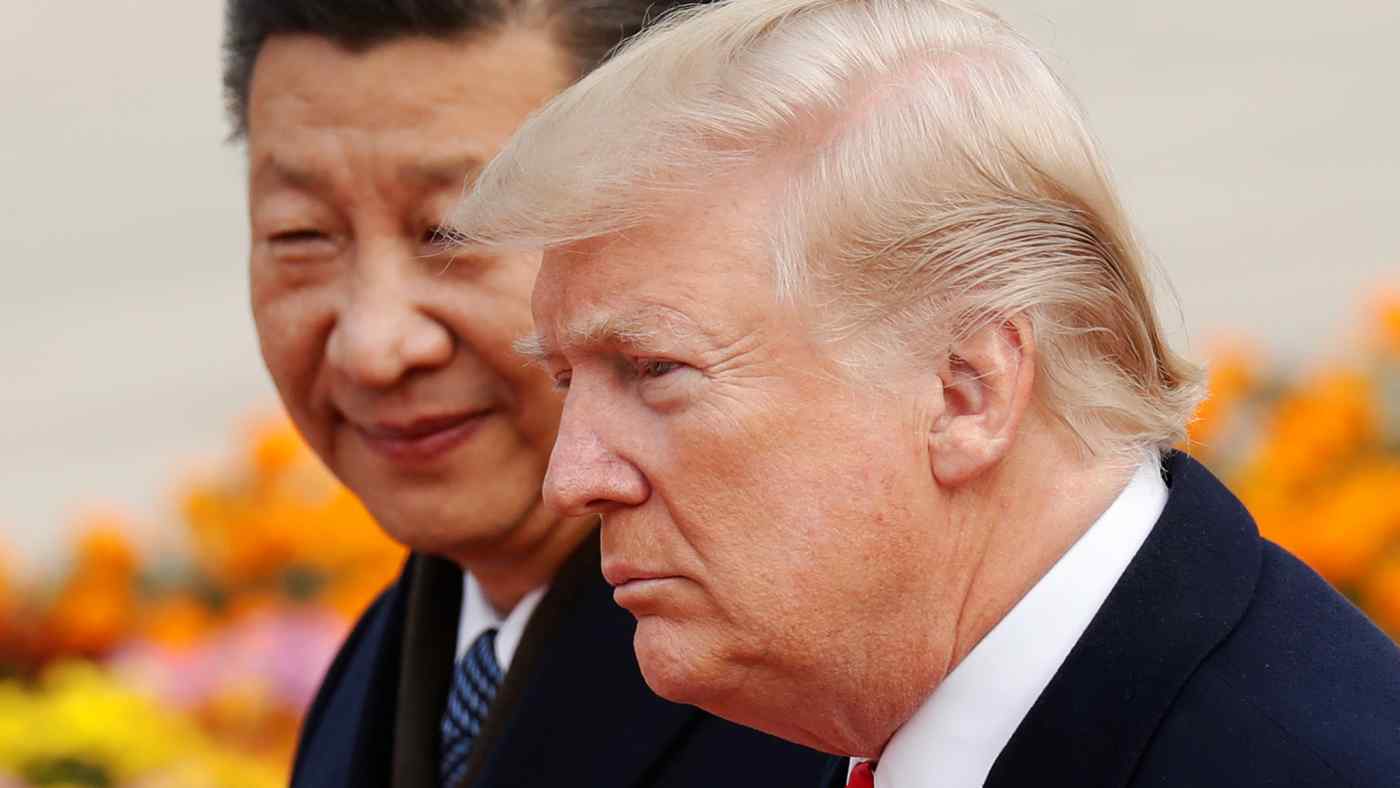 WASHINGTON/BEIJING -- Beijing announced plans on Wednesday to impose additional 25% tariffs on $16 billion in U.S. imports, equal in scale and rate to Washington's levies on Chinese goods finalized the previous day. The added tariffs imposed by the U.S. mark the second tranche of duties announced back in June. Both measures take effect Aug. 23.

The duties announced by China's Commerce Ministry differ considerably from the original list released in June. The ministry removed crude oil from the list, likely because the country -- a net oil importer -- would suffer if high tariffs raised prices. But the range of autos subject to additional levies increases sharply.