China may be spying, but it learned from the best -- the US

Modern espionage is all about chips and software, not secret agents 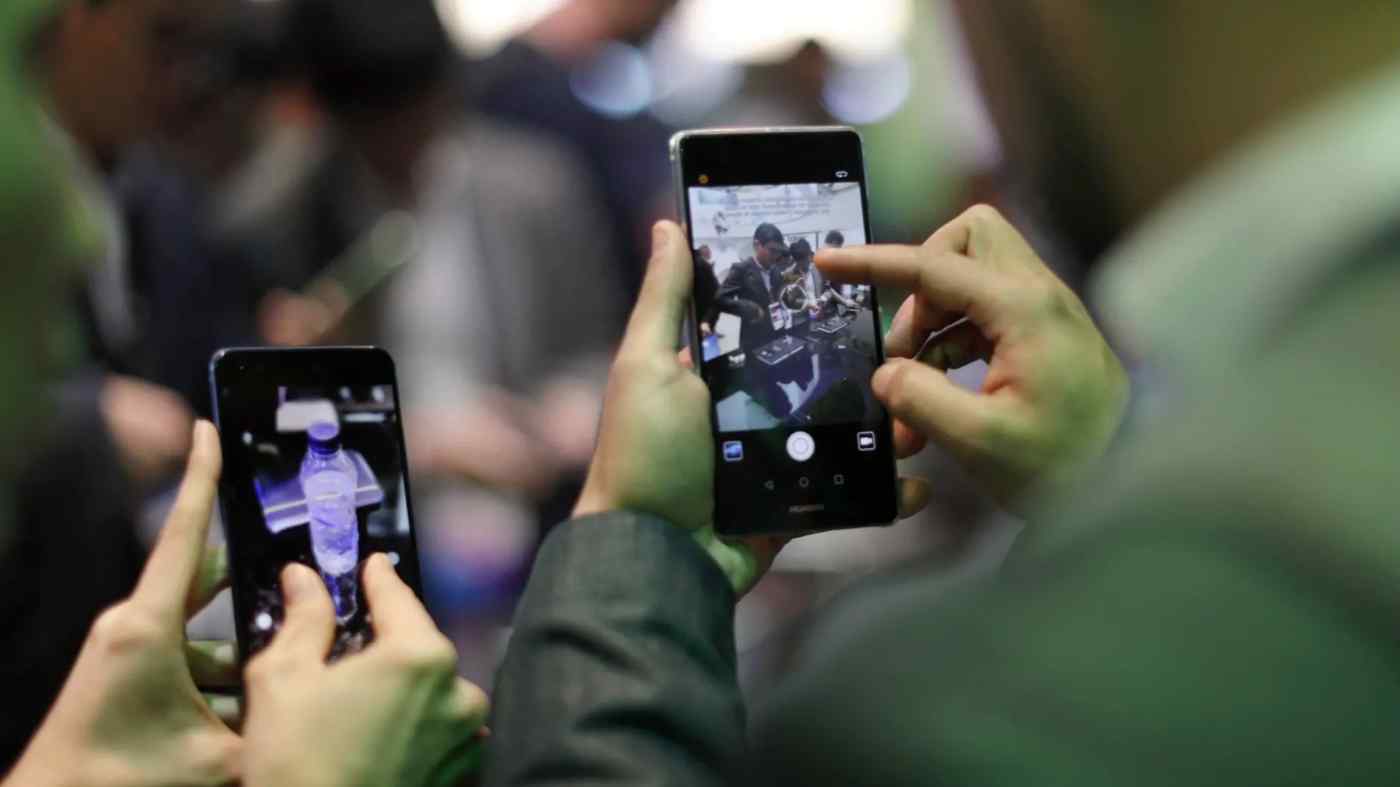 TOKYO -- The U.S. government is increasingly fearful of Chinese carrying out cyberattacks and building "backdoors" into telecommunications gear to steal military secrets. Its fears are likely justified, as China learned its spy techniques from the best in the business -- the Americans themselves.

Cases of alleged espionage by Chinese are abundant. On Dec. 20, the U.S. indicted two Chinese nationals for carrying out cyberattacks. The Department of Justice said the men stole intellectual property and confidential business information from more than 45 technology companies and government entities in the U.S., including the Navy and the NASA space agency.