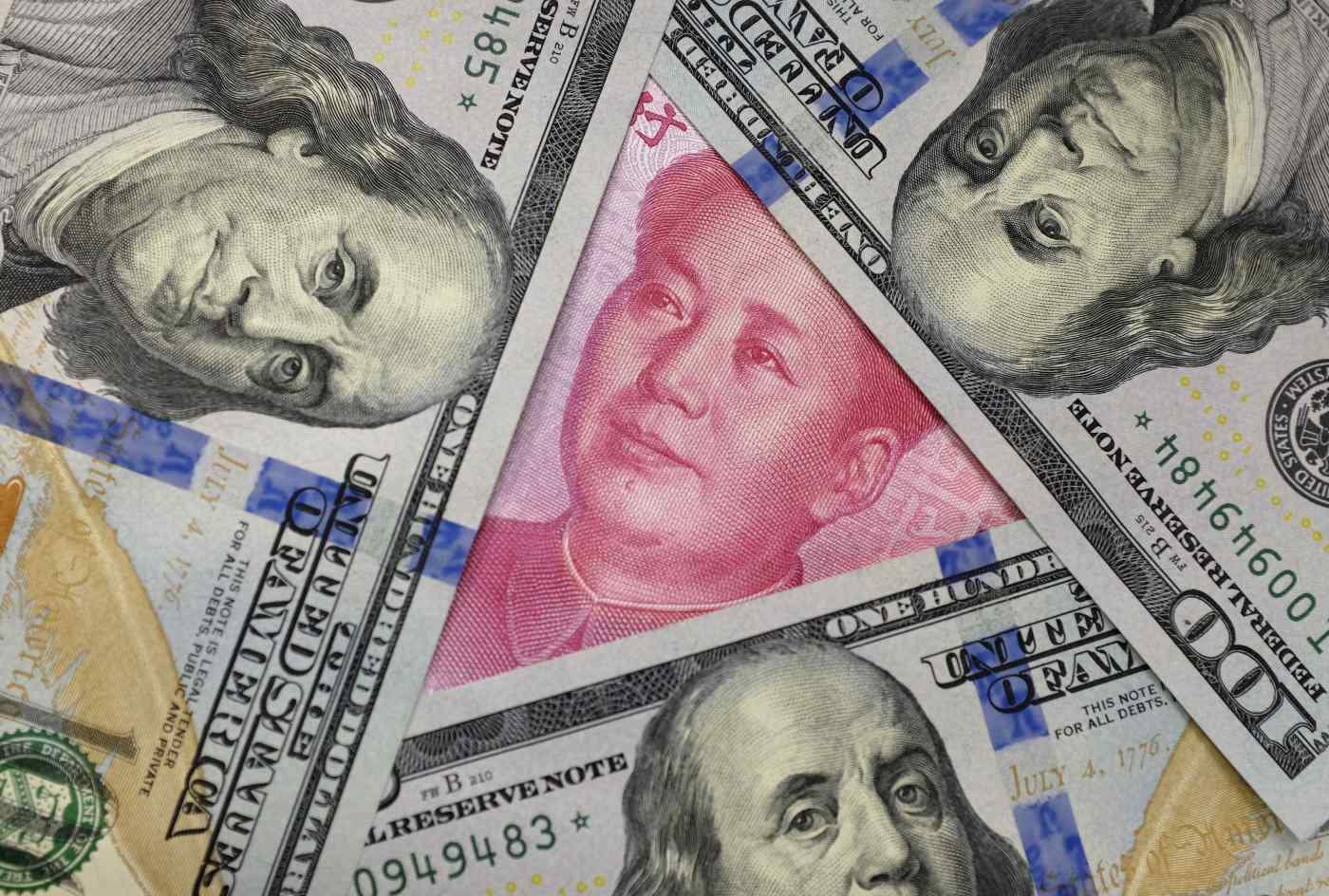 BOAO, China -- China will allow majority foreign control of brokerages and insurers in June and full foreign ownership in three years, part of an acceleration of financial sector reforms apparently aimed at easing tensions with the U.S.

Opening up the sector wider to investment from abroad will boost the international competitiveness of China's financial institutions, People's Bank of China Gov. Yi Gang said Wednesday at the Boao Forum here, elaborating on proposals sketched out by President Xi Jinping in a speech Tuesday.

Foreign multinationals seeking entry into such areas as securities, asset management, commodity futures and life insurance must form joint ventures with Chinese companies. Foreign ownership in these ventures is now capped at 50%, but the limit will be raised to 51% by the end of June and eliminated entirely in three years, according to Yi.

This moves up the timetable for plans announced in November after a summit between Xi and U.S. President Donald Trump. The Chinese government said then that the cap  would be lifted to 51% "soon" for brokerages and "three years later" for life insurers.

Other financial-sector regulations will also be relaxed. China will make it easier for banks to open branches and for brokerages to secure licenses for such businesses as stock underwriting. These moves are aimed at "treating foreign and local investment in the same way," Yi said. Many of the reforms that PBOC Gov. Yi Gang mentioned in Boao on Wednesday had already been announced.   © Kyodo

The U.S. has for years sought many of these changes to improve access for its highly competitive financial institutions. China likely hopes to avert a trade war with the U.S., which has accused Beijing of predatory behavior.

Yet much of what Yi discussed Wednesday rehashed previously announced plans or would be of unclear benefit. Regulators had already outlined the loosening of banking and securities rules, with the only new detail of note being the earlier implementation. The expansion of the stock connect caps seems unnecessary at this point, given that the current quotas have been reached only a handful of times.

Some steps come across as a long overdue fulfillment of pledges China made when it joined the World Trade Organization in 2001. Beijing was supposed to scrap restrictions on opening bank branches and free up its auto finance and leasing markets within five years of joining the WTO, yet these steps are still in the works more than 16 years later.

Restrictions remain tight in areas where multinational financial groups can play to their strengths, such as currency trading and foreign securities investment services. If anything, the rules have grown even stricter since late 2016.

Yi said China has worked gradually to open up its capital markets, suggesting that Beijing remains wary of abrupt change.