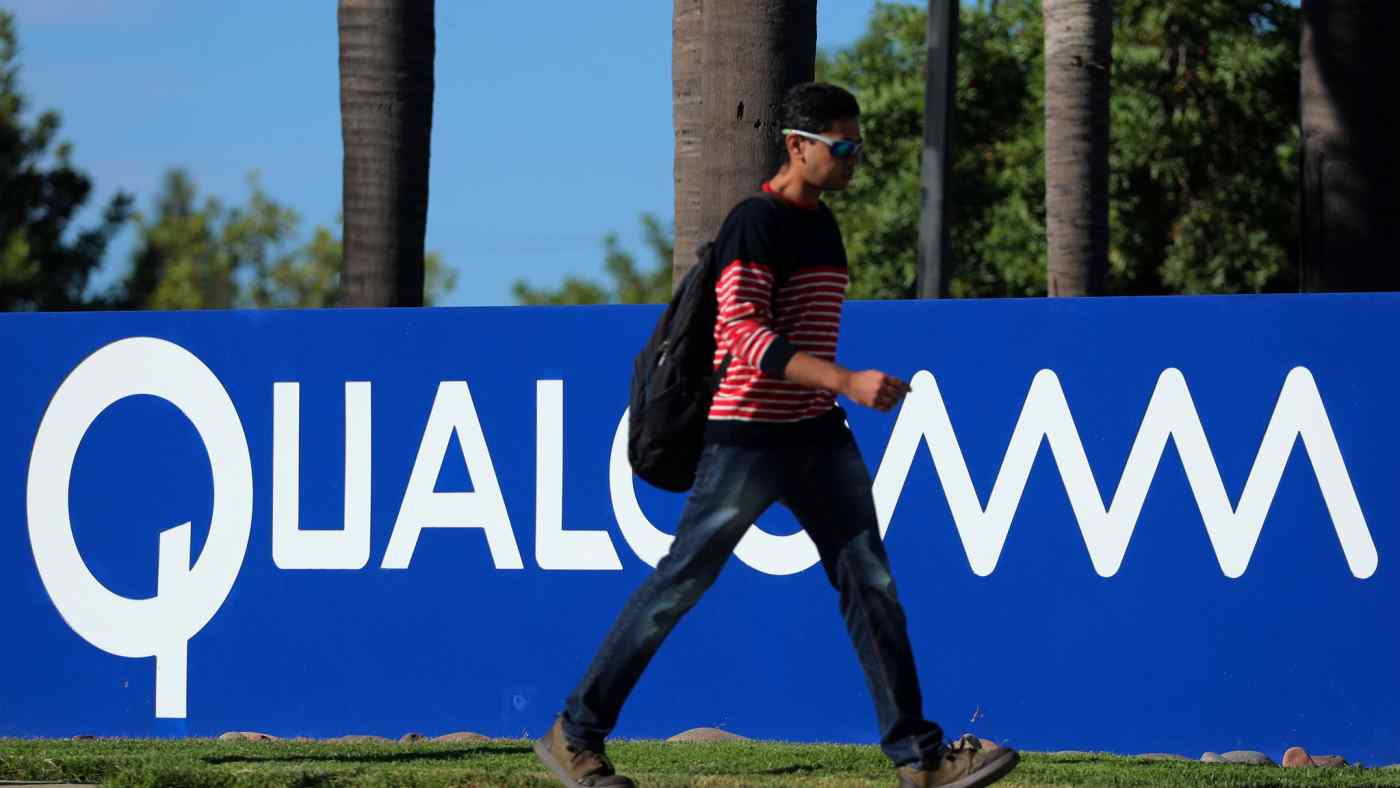 PALO ALTO, U.S. -- Chinese President Xi Jinping said he is "open to approving" Qualcomm's purchase of Netherlands-based NXP Semiconductors should it be presented to him again, a deal essentially killed by Beijing, according to a White House statement following Xi's meeting with U.S. President Donald Trump on Saturday.

The old $44 billion deal had gotten the green light from European, American and Japanese antitrust authorities, only to fall through after China failed to approve it before the companies' July 25 deadline.