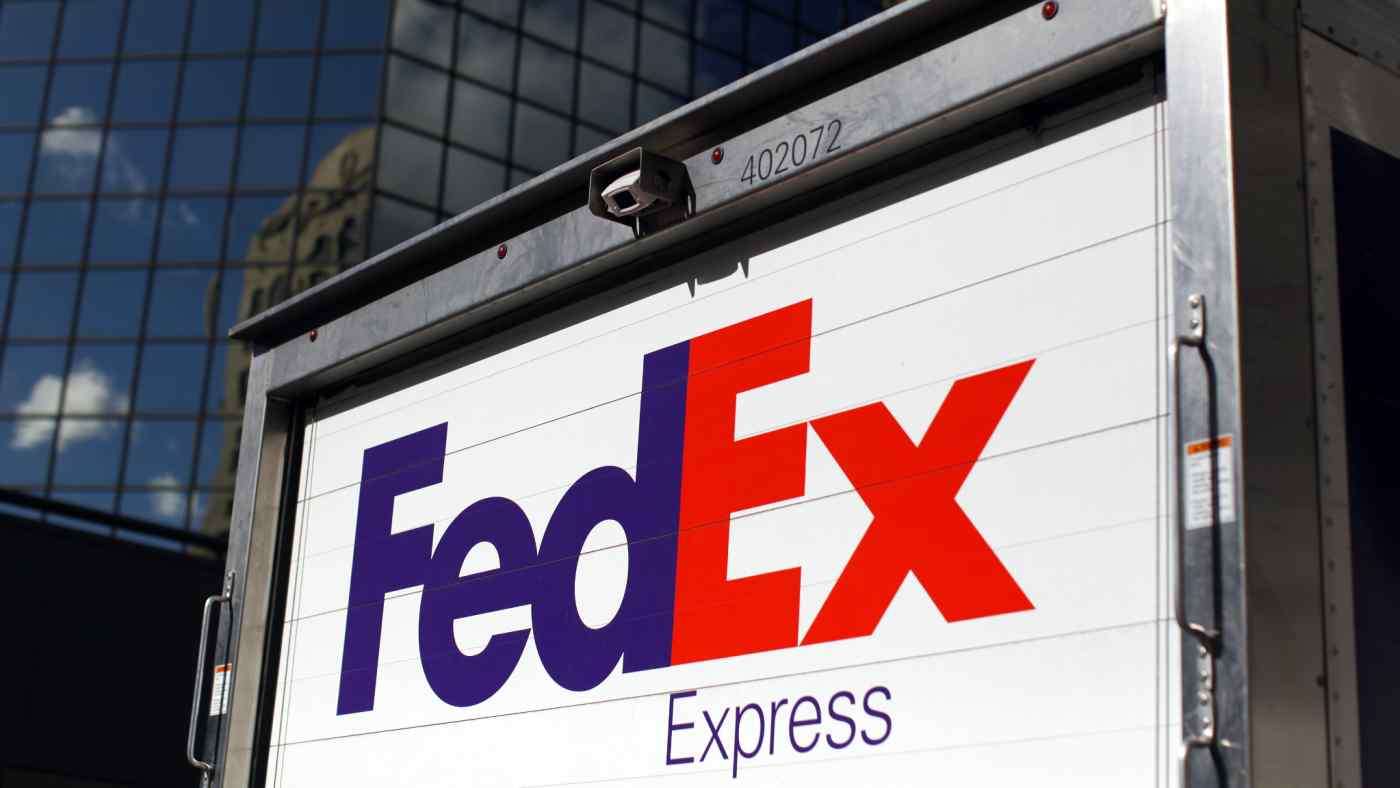 FedEx is being investigated by Chinese authorities after packages that Huawei sent from Japan to China traveled through the U.S.   © Reuters
TAKASHI KAWAKAMI, Nikkei staff writerJune 1, 2019 23:34 JSTUpdated on June 2, 2019 07:06 JST | China
CopyCopied

GUANGZHOU -- Chinese authorities have launched an investigation into FedEx for diverting Huawei Technologies' packages to the U.S. without notifying the Chinese company, the state-run Xinhua News Agency reported Saturday, possibly opening a new front in the trade war.

The U.S. company failed to deliver the packages to designated addresses in China, "seriously damaging the lawful rights and interests of clients and violating laws and regulations governing the express industry in China," Xinhua said.

China's state-run broadcaster CCTV said in a commentary during its prime-time news that the investigation "will be a warning to other foreign companies, organisations and individuals violating China's rules and regulations."

The diverting of the two packages, intended to go from Tokyo to China, happened in mid-May. FedEx's Chinese unit issued a statement saying a "number of Huawei packages were inadvertently misrouted," and that "we were not requested by any external party to divert these packages." But this did not quell suspicion in China that U.S. authorities were behind the move.

Huawei has filed complaints with China's postal authorities and is reportedly considering reviewing its business ties with FedEx.

The Chinese Commerce Ministry said Friday that it will compile a list of so-called unreliable entities that damage the interests of domestic companies. It will single out companies that have stopped supplying to Chinese partners for noncommercial reasons and limit their business transactions in China.

The move is seen as Beijing's retaliation against Washington's effective ban of technology exports to Huawei. The investigation into FedEx is also seen as part of its pressure campaign against U.S. companies.