China proposes banning forced tech transfers in nod to US

Unclear if rules will help, since Beijing maintains transfers are already voluntary 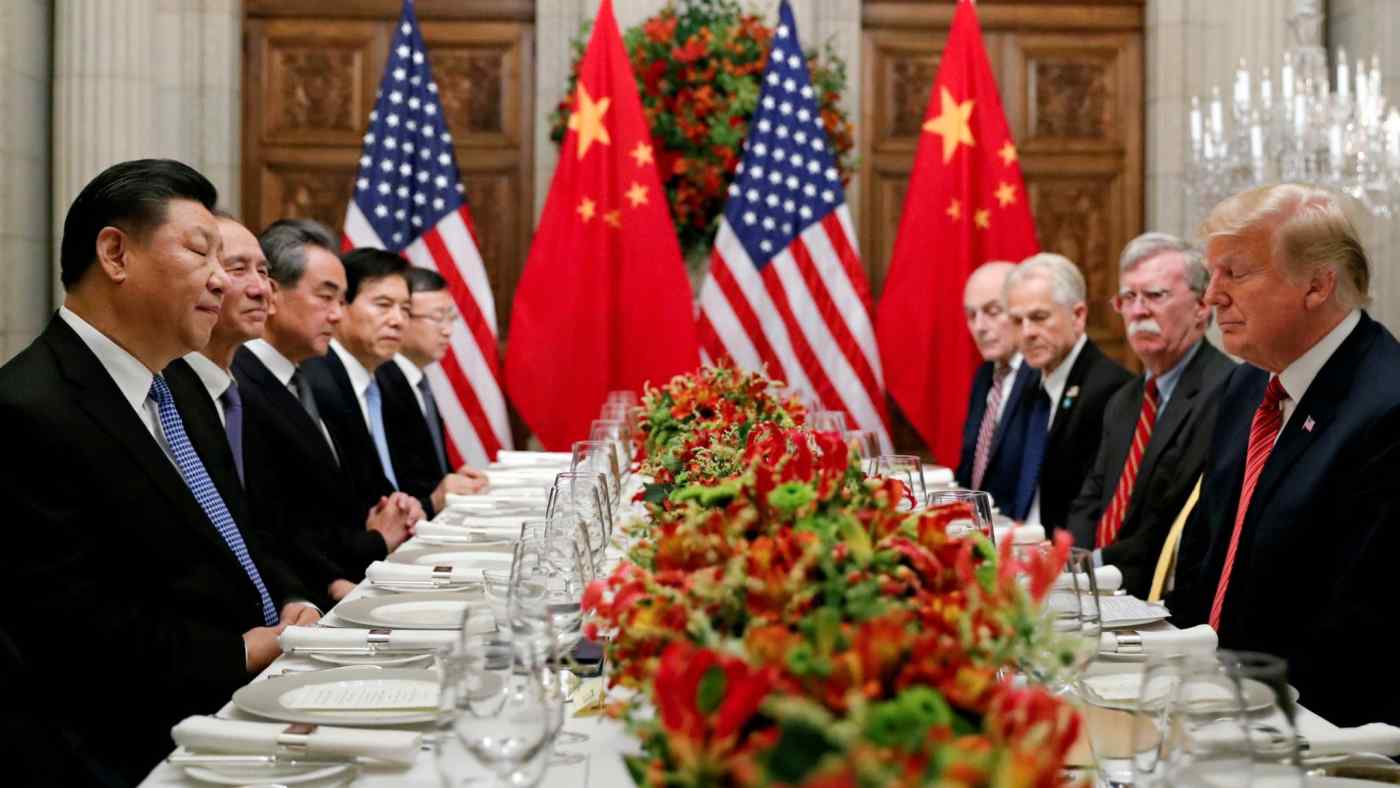 The National People's Congress Standing Committee, which opened for a bimonthly session, is reviewing the proposed foreign investment law, said the People's Daily. Conditions of technological cooperation concerning foreign investment should be decided by all parties through negotiation, and government departments and officials cannot use administrative means to force technology transfers, according to the draft reported on by the official Communist Party paper.

The ban is apparently an effort to allay one of Washington's major concerns as the two countries hold talks to address trade imbalances against a March 1 deadline. But the proposed law could be viewed as little more than a written clarification of Beijing's official stance that such transfers are voluntary, and how effective it will prove in preventing the practice is unclear.

China and the U.S. held vice-ministerial-level talks over the phone on Dec. 21, the Chinese Ministry of Commerce said on Dec. 23 -- the second round in recent days. While the ministry did not specifically mention technology transfers, it said the two sides made "new progress" via an in-depth exchange of opinions on such matters as the trade balance and intellectual property.

As Vice Commerce Minister Wang Shouwen has said, Beijing holds that technology transfers between enterprises are done voluntarily based on mutual agreements, without government intervention.

Likewise, the draft encourages "voluntary technological cooperation based on business rules." But from the point of view of foreign companies, the term "cooperation" likely signifies forced transfers.

Amid intensifying pushback abroad, Beijing has shifted the onus to the corporate sector, which in turn has forged arrangements that nudged foreign businesses into voluntarily handing over technologies to Chinese partners.

"The thinking among such foreign companies has been that handing over technology is a necessary trade-off for gaining market share as long as it is not the latest innovation," a diplomatic source here said.

The draft law also said foreign investors in China are free to transfer their investments and profits overseas in yuan or foreign currencies, in what would be a step forward for investor protections. The country faced heavy criticism in 2017 after monetary authorities tried to check capital outflows and a softening home currency by limiting foreign companies' ability to remit some funds overseas.