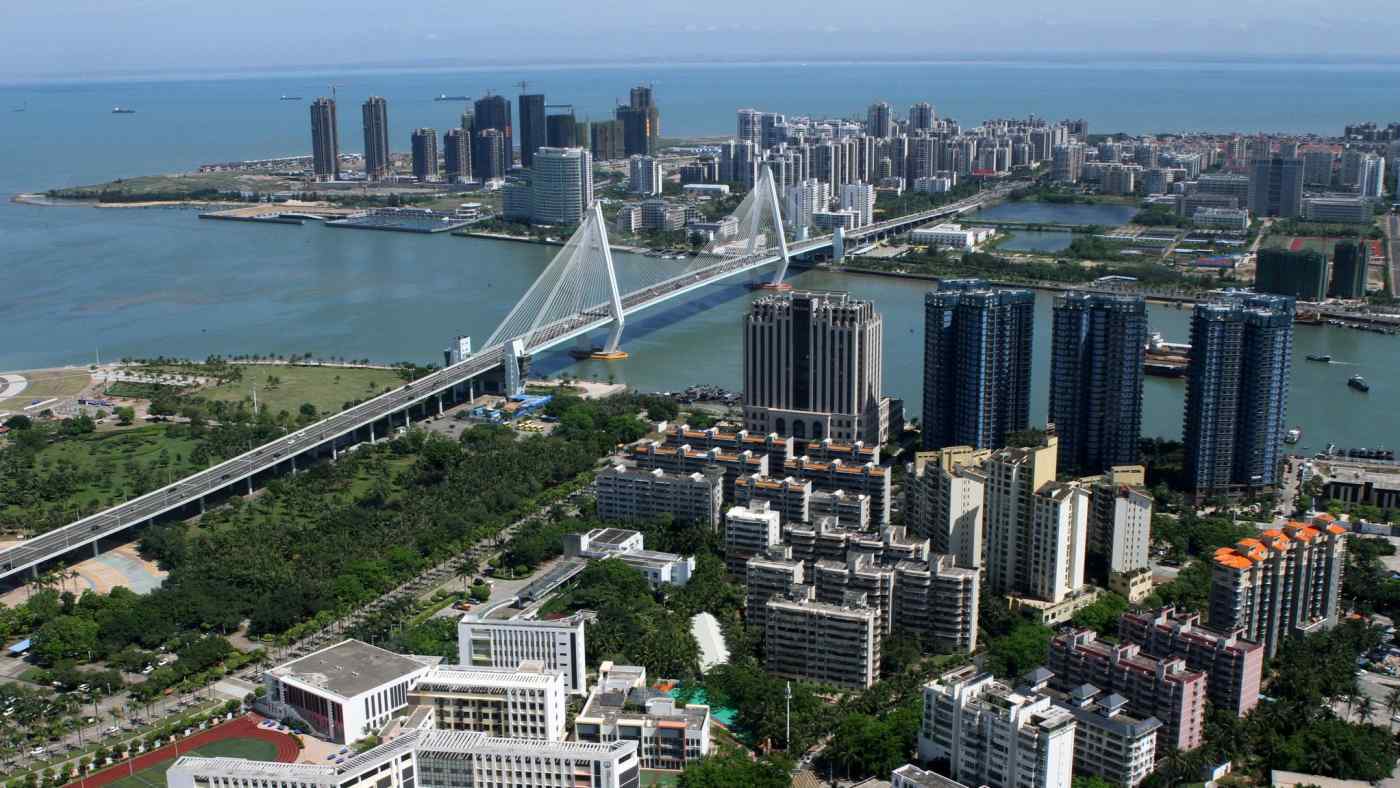 The government will "support bold and creative steps by Shanghai to advance investment and trade liberalization ... so that more of its successful practices may be replicated in other parts of China," Xi said at the inaugural China International Import Expo's opening ceremony Nov. 5.

Shanghai's municipal government has already formed an expert panel to debate the matter. Local media reports suggest the city is considering expanding not only the zone's area, but also the types of businesses to which the deregulation can apply.

The free trade zones originally were envisioned as an "icebreaker for further opening up," Premier Li Keqiang said in 2015. The first opened on the outskirts of Shanghai in 2013 as an area to experiment with deregulation in fields such as finance and services. The program spread to other cities like Tianjin and Chongqing.

Companies, including foreign ones, in the zones can enter any business sector not marked as off-limits. The Shanghai zone has simplified procedures for customs and quarantine, for instance.

But the pace of deregulation has nearly ground to a halt as central government agencies appear unwilling to relinquish their vested interests. For example, it was hoped that a concrete plan for investment reforms announced in 2013 by the People's Bank of China would be created for the Shanghai free trade zone, but details have never been released.

"Aside from slightly lower taxes, there are none of the benefits promoted initially," said an executive at a Japanese company operating in a free trade zone.

Xi apparently decided to revamp the program on anticipation that the U.S. trade war will persist. He likely aims to attract foreign capital by touting China's active approach to deregulation.

Chinese authorities also are creating new zones. The government designated the entire province of Hainan, a group of islands known as China's Hawaii, as the country's 12th free trade zone in October, making it the largest one at roughly 35,000 sq. km. It is the first time an entire province has been chosen.

Hainan Province and the nation's Ministry of Commerce will work together on deregulation. They intend to reduce barriers for foreign companies to enter fields like tourism, services and advanced technologies. Plans also call for developing a concentration in industries like medicine and new-energy vehicles. The government envisions free trade ports with essentially no duties around 2025 as well.

The new zone has inspired anticipation among some companies. Executives from several Japanese trading houses visited Hainan this summer, while Mizuho Bank signed a memorandum of understanding for cooperation with the province's commerce department on Nov. 1 to support Japanese companies investing there.

"There is a chance that deregulation will proceed more than in the past, but it is necessary to observe what concrete measures will emerge," said Yasuo Onishi, chief senior researcher for the Japan External Trade Organization's Institute of Developing Economies.