China's exports to US fall 6% amid trade tensions 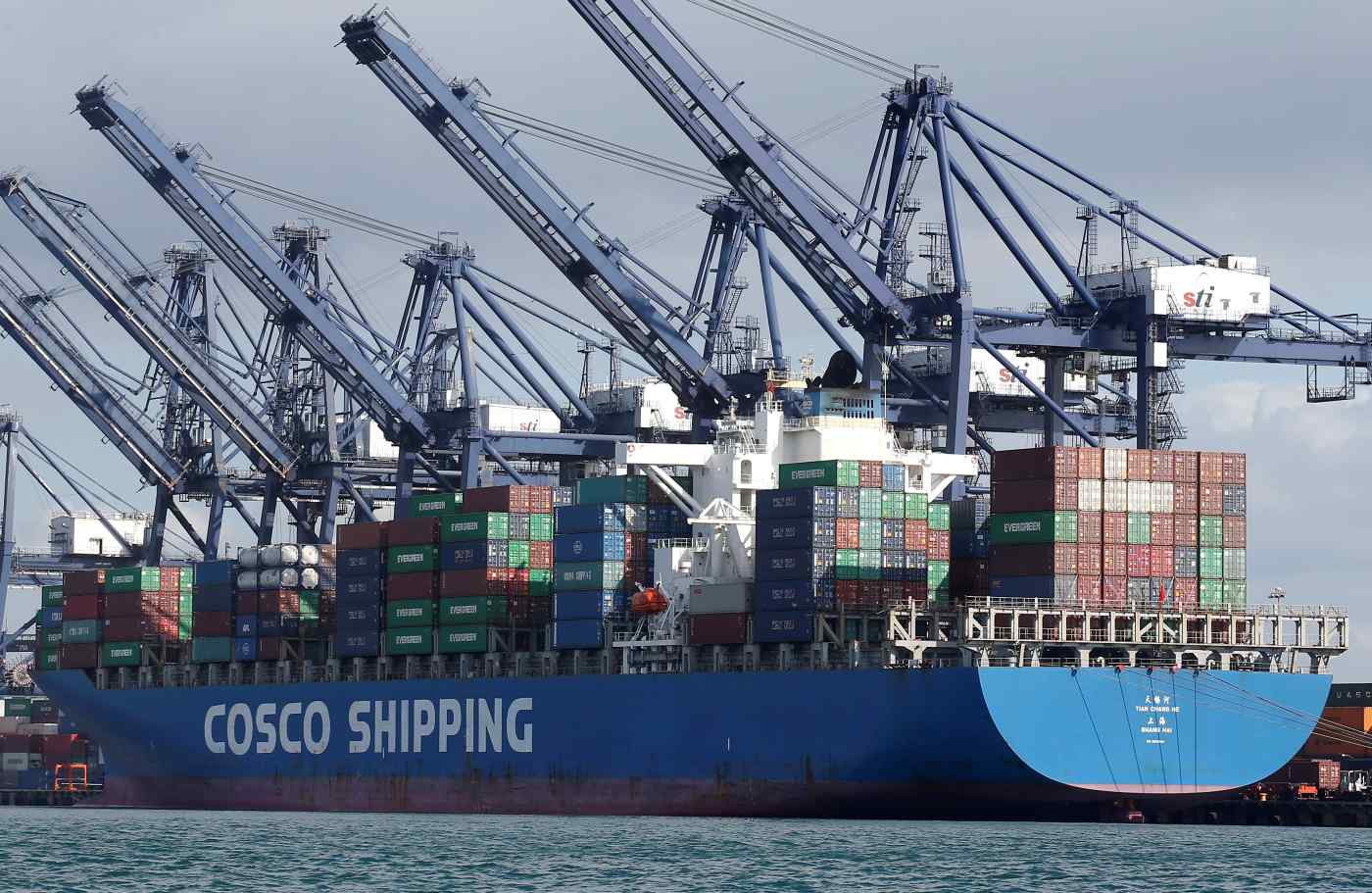 BEIJING -- China's exports to the U.S. in July fell 6% from a year earlier to $38.8 billion, according to customs data released on Thursday. It was the fourth straight month of decline, most of which came before the world's two largest economies ratcheted up their economic conflict.