Uncertainty hangs over supply chains that rely on Chinese factories 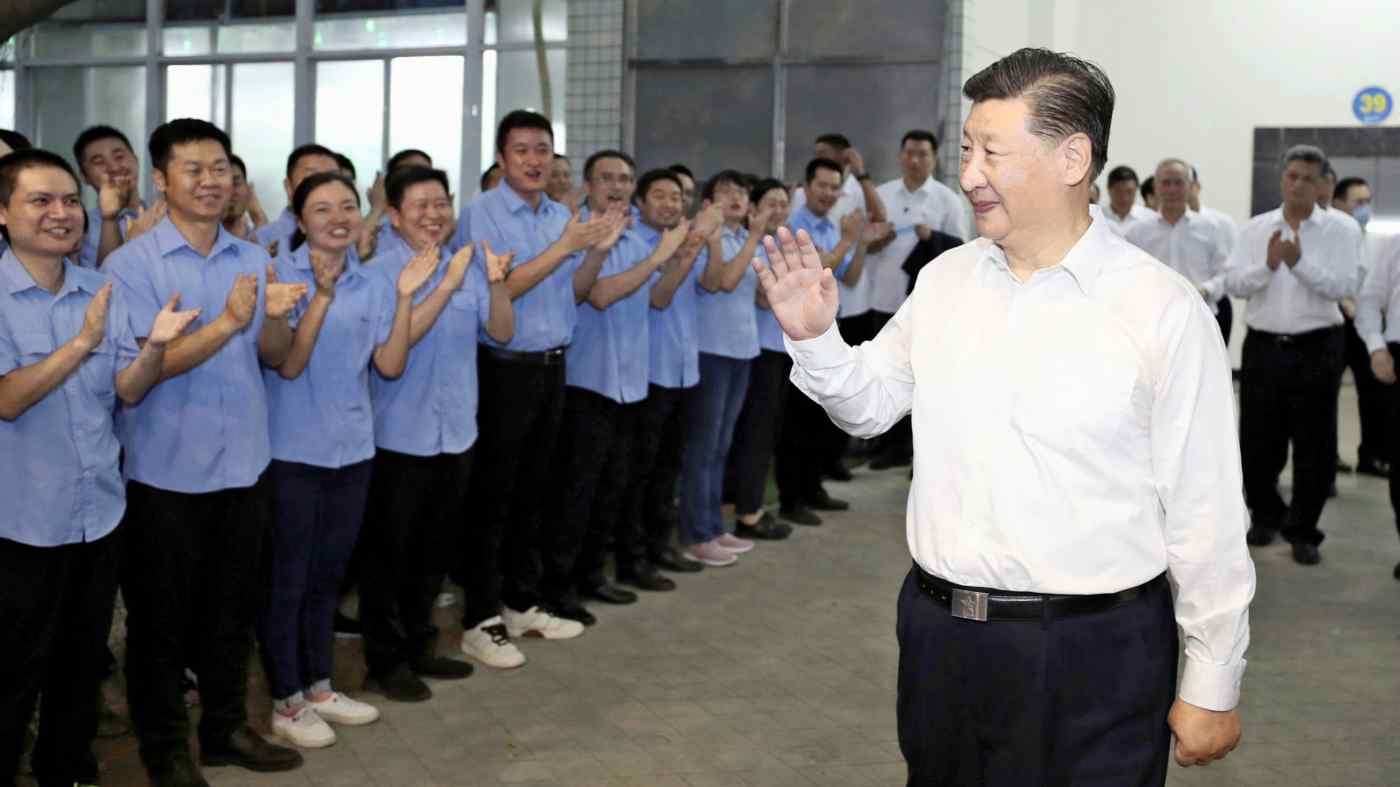 BEIJING -- China put into effect Tuesday a new export control law that allows it to block shipments to foreign companies for national security reasons, adding to the challenge for U.S. President-elect Joe Biden in dealing with the world's second-largest economy.

The authorities had provided few details as of Monday on what products or companies would be subject to the new restrictions, which represent a countermove to U.S. sanctions.

Faced with uncertainty, businesses are bracing for possible disruptions to supply chains. The outlook will depend in part on how Biden manages the trade war begun under his predecessor Donald Trump.

China's new law requires official approval to export certain products like strategic materials and cutting-edge technologies. While no product list has been published, some observers say rare-earth metals -- more than 60% of which are produced in China -- are likely among those facing export curbs.

International businesses worry that China could use the new law, which allows retaliation against any economy that "abuses" its export controls, to block shipments as a weapon in trade war.

Should Beijing blacklist an American company in response to stepped-up pressure from Washington on Huawei Technologies, for example, it could also retaliate against other companies complying with U.S. sanctions against the Chinese telecommunications equipment maker.

Concern is mounting among Japanese companies that make high-value-added products in China, such as car batteries and displays. "Some worry about being told to disclose technologies in exchange for export approval," a source familiar with the matter said.

As part of the recently signed Regional Comprehensive Economic Partnership trade pact -- which includes Asia's biggest economies, save India -- China agreed not to force transfers of technology from companies that do business in the country. But some worry that RCEP does not completely remove this risk.

Japan's Chief Cabinet Secretary Katsunobu Kato told reporters Monday that the government "is very interested in the new law, including the possibility that it will impact Japanese business activity."