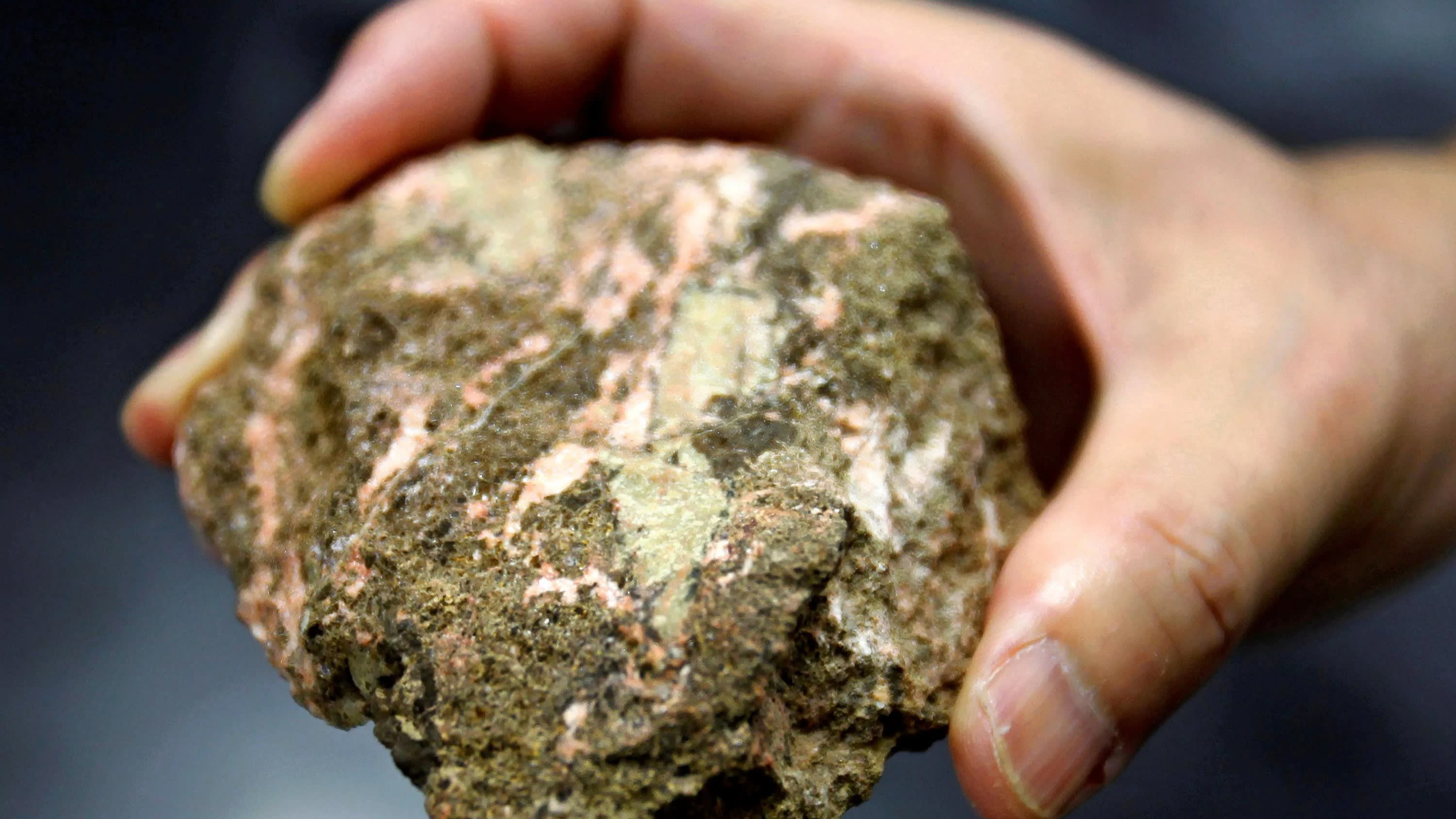 BEIJING (Financial Times) -- China's powerful planning body has threatened to use rare earths exports as leverage in the trade war with the U.S., in a sign of increasing tensions between the two powers.

Rare earths, a group of 17 metals with a variety of high-tech applications, used in magnets, instrument displays and other strategic applications, are the one raw material where China dominates global supply.

A tightening in Chinese export quotas a decade ago brought the little-known minerals to the attention of the international security community as a potential strategic threat.

Relations between China and the U.S. have deteriorated sharply since they failed to sign an anticipated trade deal in early May.

The National Development and Reform Commission, which oversees economic policy shifts, highlighted in a questions-and-answers bulletin yesterday the threat of an export cutoff.

"Will rare earths become China's counter-weapon against the U.S. 's unwarranted suppression? What I can tell you is that if anyone wants to use products made from rare earth to curb the development of China, then the people of the revolutionary soviet base and the whole Chinese people will not be happy," the notice read.

However, the NDRC stopped short of declaring any specific policies. China currently exports very few rare earths directly to the U.S. intermediate products containing rare earths metals go through a long production chain, mostly in China and Japan. Washington has identified the exports as a vulnerability and exempted the material from its tariffs.

Rare earths capture the attention of security strategists but in practice would be difficult to wield as a weapon. China first imposed export quotas on rare earths more than a decade ago, but dropped the quotas in 2015 after losing a case at the World Trade Organization.

It is not clear how it would regulate trade in intermediate or downstream products. The problem for China is that any new restrictions would cause damage to its recently developed industrial supply chains, which are dependent on foreign customers in the U.S., Europe and Japan.

Any restriction would reinforce the notion that China was a risky source of supply.

Three state-owned mining companies have wrestled for control over the rich deposits around Ganzhou, in south-central China. Companies mining or processing rare earths in Ganzhou recorded 26 billion yuan in revenue in 2018, according to the NDRC.

Ganzhou stands at the edge of the Jinggangshan range, where the Chinese Communists formed a revolutionary base before retreating on the Long March in 1934-1935. Xi's visit to the area last week symbolized self-reliance and determination in the face of the trade war, in the spirit of the Long March.