China's tariff waivers seen as token gesture ahead of talks 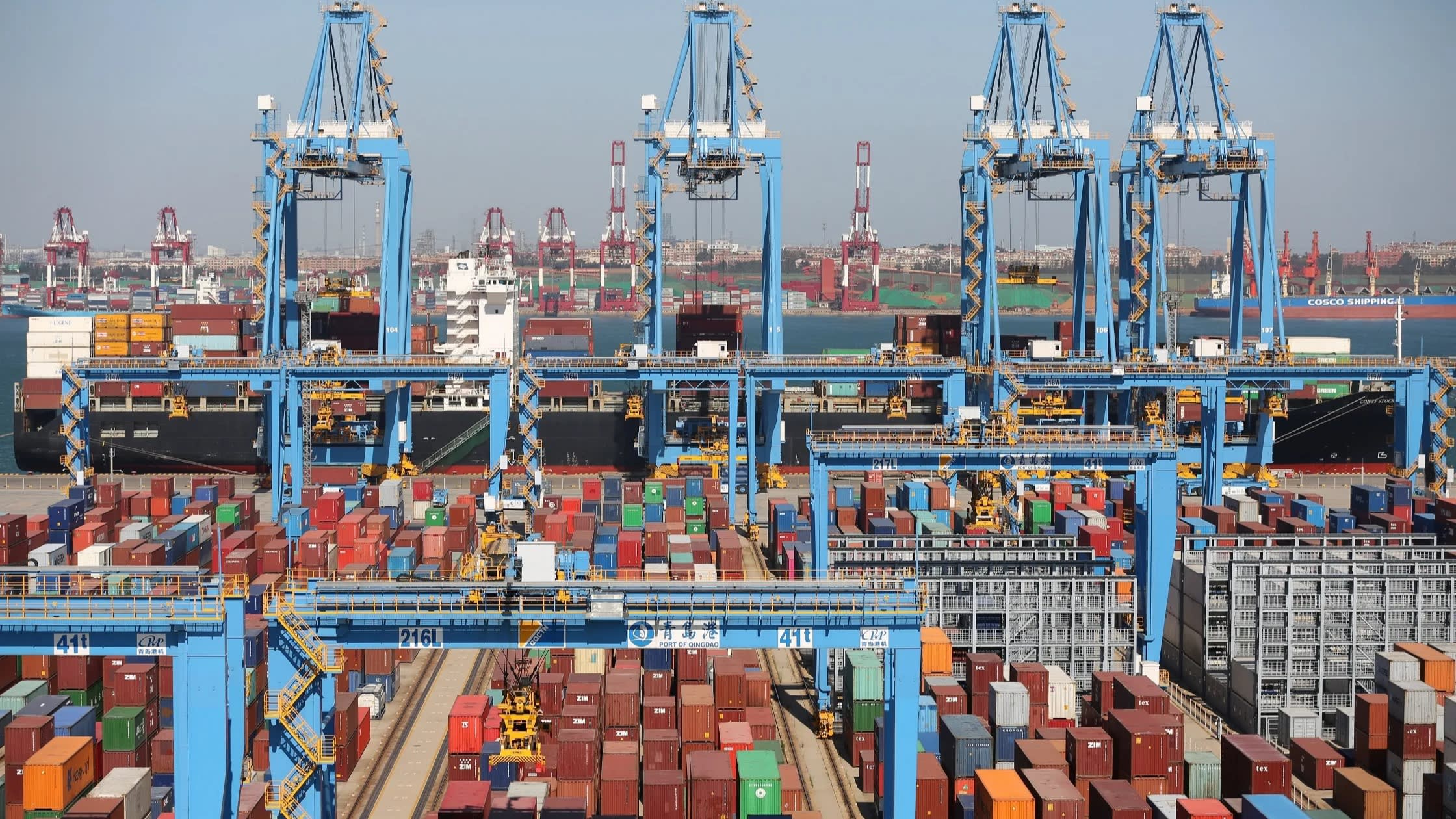 China is waiving its additional tariffs on products that domestic companies have trouble sourcing from outside the U.S.

BEIJING -- American investors seemed pleased Wednesday after China said it would exempt 16 products from additional duties on imports from the U.S. in an apparent show of goodwill before trade negotiations resume next month, but experts cautioned that the steps were modest.

The Dow Jones Industrial Average had risen by over 100 points in early afternoon trading following the news. The tariff waivers cover items such as lubricants and chemotherapy drugs.

"If they really wanted to send a strong signal to the United States, they would have included products like soybeans or other agricultural products," said Wendy Cutler, vice president and managing director for the Washington office at the Asia Society Policy Institute and a former U.S. trade negotiator. "That said, I think it's a positive step forward."

"It's not unusual in negotiations -- if both sides are committed to trying to make progress -- that they take steps that will be appreciated by the other side in advance of a tough negotiating round," Cutler said.

Beijing imposed 25% duties on these goods between July and August 2018 in early rounds of the trade war. Importers can seek refunds of tariffs already paid on 12 of the items, including the cancer drugs, fish meal and shrimp seedlings, according to Wednesday's announcement.

The move marks the first use of the tariff waiver system set up by China in May. The exemptions, which will last for a year starting Sept. 17, came at the request of domestic companies having trouble sourcing the affected products from outside the U.S.

The goods constitute only a fraction of the roughly 8,000 items on which China has imposed retaliatory duties, in terms of both number and value. Tariffs on soybeans and other agricultural products, which have hit American farmers hard, remain in place.

The exemptions appear to be part of an effort by Beijing to show flexibility before high-level trade talks resume in Washington. With the 70th anniversary of the founding of modern China coming up Oct. 1, the government likely wishes to head off an escalation of the trade war.