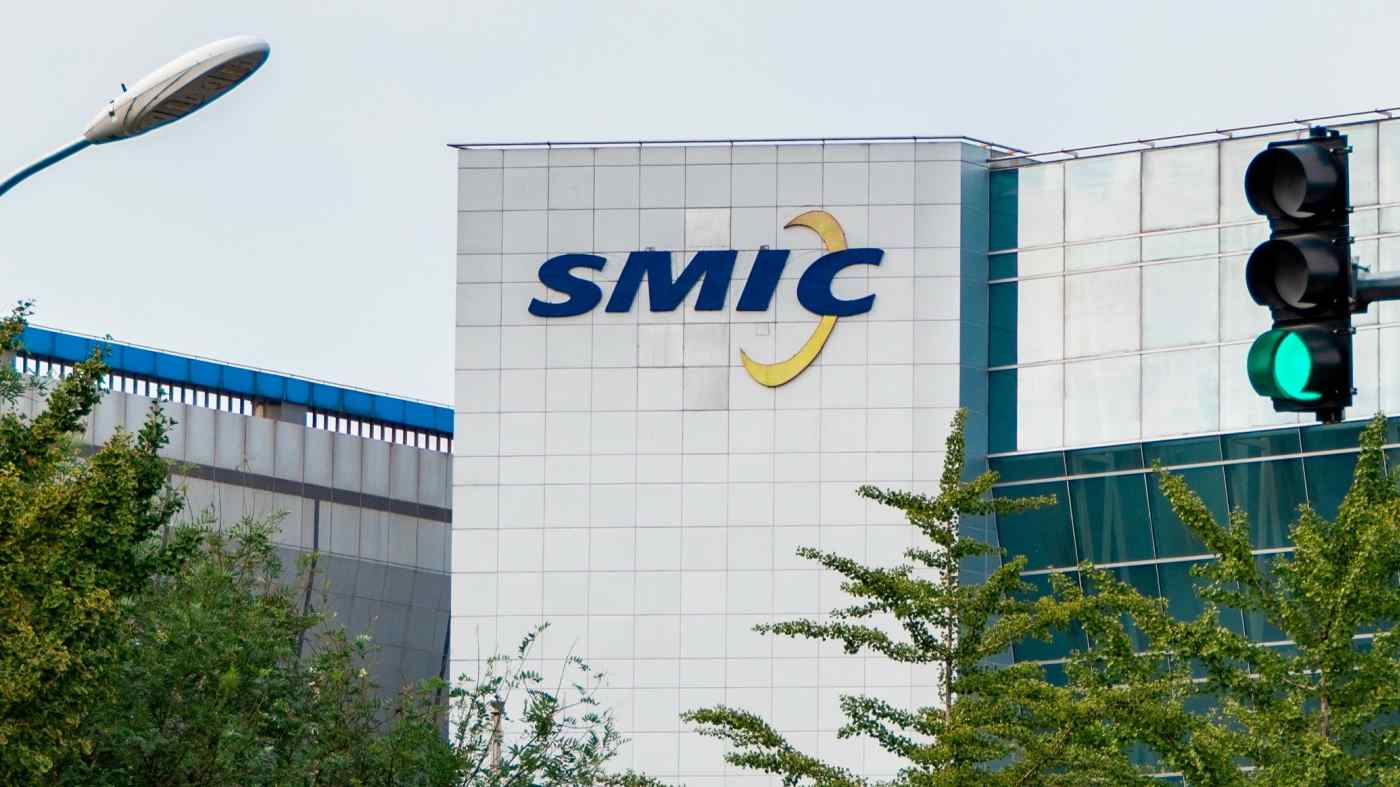 SMIC Chairman Zhou Zixue said "there are indeed impacts because of the U.S. export control regulations," though he stressed that they are manageable and that the company is communicating with Washington over the issue.

The company announced late on Wednesday that it is lowering its planned capex for 2020 to $5.9 billion because of the "uncertainty of certain equipment deliveries from U.S. suppliers due to export restrictions" as well as logistics-related delays for moving equipment into facilities.

"In the area of advanced chip manufacturing, we still see a clear gap between SMIC and industry leading peers in segments of chip equipment, technology and talent," the chairman added.

The biggest Chinese contract chipmaker had raised its planned spending for the second time this year in August, from an original $3.2 billion to $6.7 billion, which is twice the company's annual revenue of $3.12 billion in 2019. Many market watchers at the time speculated that the increase would be used to buy more production tools and parts ahead of schedule, to counter a likely Washington crackdown.

That crackdown came on Sept. 25, when the U.S. Commerce Department sent a letter to suppliers warning that they would need a special license to continue shipping to the Chinese chip champion, citing the "unprecedented risk" posed by the company's alleged links with Chinese military.

SMIC said in a stock exchange filing in early October that it was aware of the new restriction and was communicating with the U.S. government on the issue.

For the July-September period, SMIC's revenue significantly beat its forecast, rising 32.6% on the year to $1.08 billion, thanks to efforts by Huawei Technologies to stockpile chips before tighter U.S. export controls took effect on Sept. 15. SMIC's gross margin of 24.2% was an improvement from 20.8% a year ago.

However, the Chinese chipmaker, like other global suppliers using American technology, is no longer allowed to ship to Huawei without a license from the U.S. government. As a result, it predicts that its revenue will drop 10-12% quarter on quarter in the October-December period, while its gross margin will slip to around 16% to 18%.

Liang Mong-Song, SMIC's co-CEO, said the company is working to mitigate the impact of Washington's crackdown on its business.

Though he did not mention Huawei by name, Liang also said SMIC will be able to mitigate the loss of orders from "a certain customer" targeted by the U.S. in two or three quarters. The company expects full-year revenue growth for 2020 will come in at 24-26% despite a slowdown in the current quarter.

Nearly 70% of SMIC's revenue for the July-September period came from China, while its revenue from North America continued to decline to 18.6%, from 24.7% a year ago. While Huawei is SMIC's largest client, accounting for up to 20% of its revenue, the Chinese chipmaker also counts Qualcomm of the U.S. as a key customer and supplies many local Chinese chip developers as well.

SMIC is at the heart of Beijing's ambition to cut China's reliance on foreign chipmakers. While it has become the target of U.S. restrictions, it has also benefited from Chinese developers' efforts to source more chips domestically.

With Joe Biden set to replace Donald Trump as U.S. president in January, however, the chip industry is waiting to see if the new administration will ease U.S.-China tech tensions, including relaxing or lifting export control rules on companies like Huawei and SMIC.

"Should President-elect Biden's administration ease some export control rules and be more clear on the guidelines, the impact on SMIC could be mitigated, and it's likely there will be no major impact on the company's existing business if it can prove to the U.S. that those businesses are not military-related," said Mark Li, an analyst with Bernstein Research. "But for some most critical and advanced chip production tools, like the extreme ultraviolet lithography machines, it's likely that the U.S. will still not allow China to have them ... This will have a long-term impact on SMIC's future tech development."

SMIC's local competitor Hua Hong Semiconductor also reported relatively strong earnings this week. Revenue for July-September hit $253 million, up 5.9% on the year for its highest quarter ever. Even though net profit was down 61% to $17.69 million due to increased costs and depreciation of a new factory in Wuxi, management was upbeat thanks to a rise in orders from new and existing customers.

"We work with new customers on a daily basis," said Daniel Wang, executive vice president and chief financial officer of Hua Hong, during a conference call on Wednesday. Even though he refrained from making a direct connection between his company's advances and its rival's headwinds, Wang said, "I can tell you that we did get a lot of new traction lately from both new and existing customers. ... We don't really look at where they come from -- TSMC or a neighbor or somewhere else."

Wang was cautious about the possible policy impact of Biden's coming presidency.

"It is too early to tell at this point whether there will be any changes with regards to export controls." However, he pointed out that the company is a validated end-user, or VEU, meaning it has approval from the U.S. Commerce Department to receive certain American exports with reduced licensing requirements.

"We have always been in compliance with rules and regulations on export controls," Wang said. No matter which way the export control policy swings, "I don't believe it will affect us."