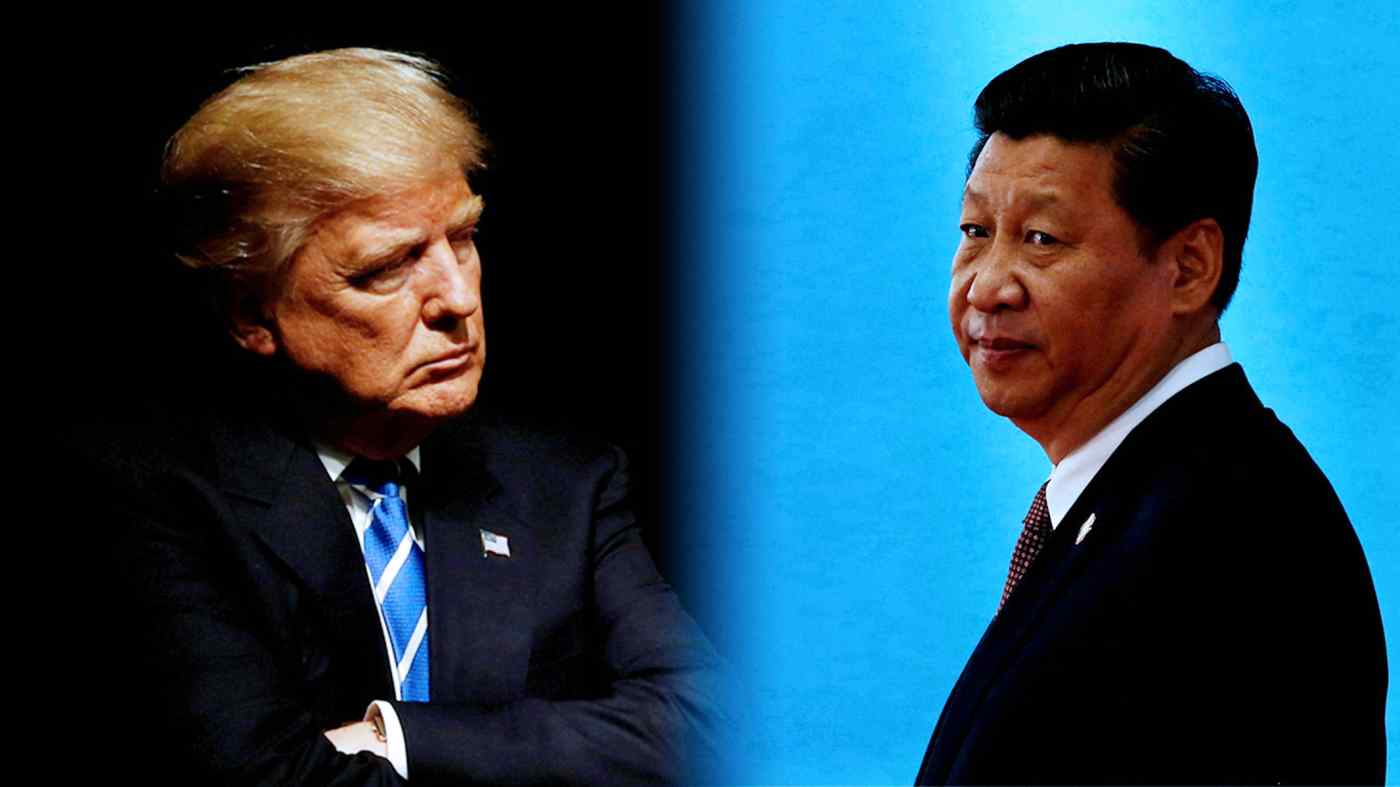 TOKYO -- The U.S.-China trade talks broke down after the Chinese government returned to Washington a significantly reduced version of the U.S. draft, angering President Donald Trump, Nikkei has learned.

Sources say the original 150-page document, compiled through five months of painstaking negotiations, was cut up and reduced to 105 pages.

The editing was revealed in early May and led the U.S. to raise import tariffs on $200 billion of Chinese goods. China has retaliated with tariff hikes on $60 billion of American products.

According to sources familiar with U.S.-China relations, Chinese leadership deemed legally binding parts of the draft text to be tantamount to "an unequal treaty." All of the sections judged "unequal" were deleted or revised.

The U.S. attaches importance to legal measures it says China needs to take to bring about structural reforms in the way its economy operates. From Washington's point of view, Beijing moved unexpectedly, deleting the most sensitive, as well as the most crucial, elements of the agreement.

In this sense, the collapse of the negotiations, which sent shock waves around the world, was predetermined by China's scrapping as much as 30% of the original draft text, sources say.

Trump tweeted his intention to raise tariffs on May 5.