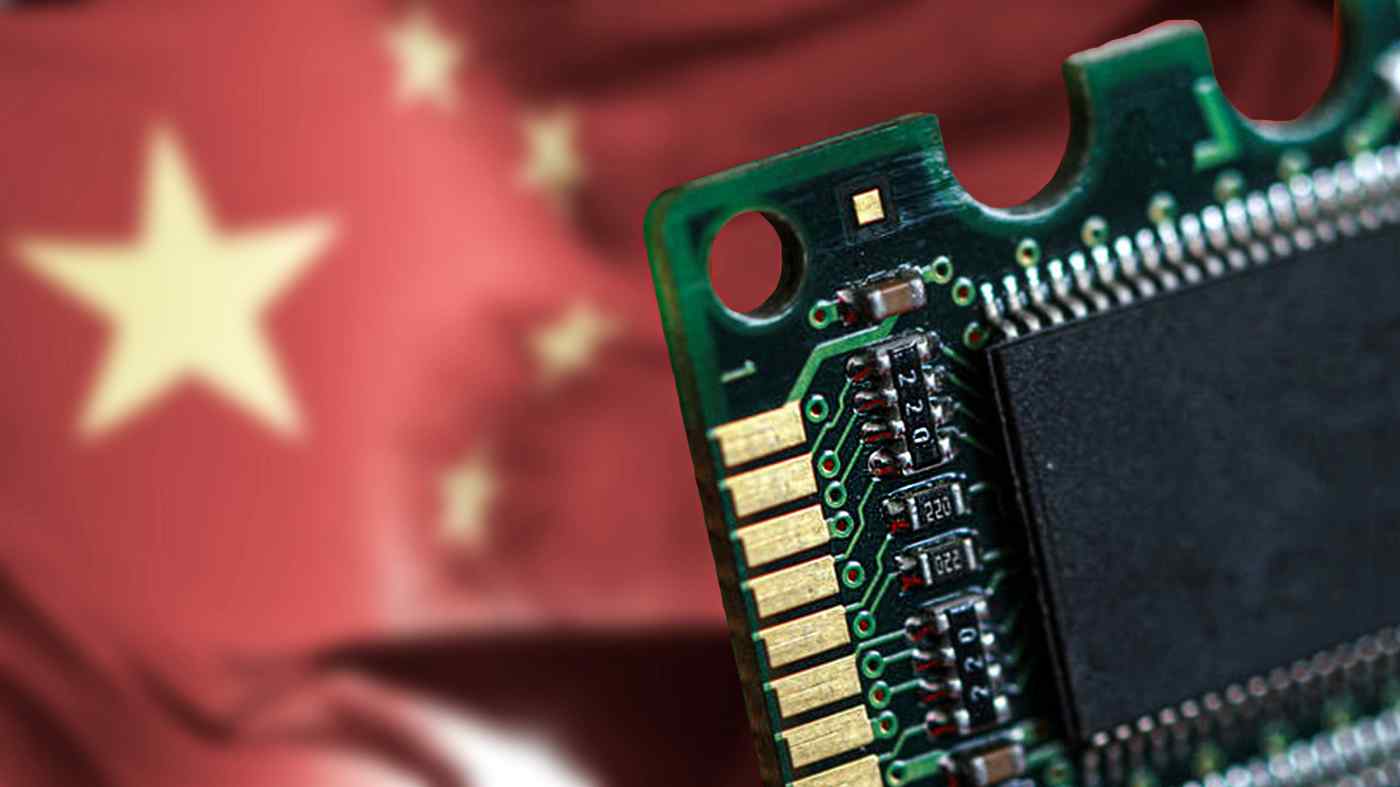 TAIPEI -- A Chinese company founded in 2016 is about to become the country's first mass producer of locally designed key memory chips, competing with giants Samsung Electronics and Micron Technology in a $100 billion a year market, as Beijing steps up its drive for self-sufficiency in core technologies.

Changxin Memory Technologies, previously known as Innotron Memory, has redesigned its dynamic random access memory chips to minimize the use of U.S. technology, in a bid to avoid infringing patents and potentially falling victim to the U.S. crackdown on China's rising tech industry, according to two sources with knowledge of the matter.