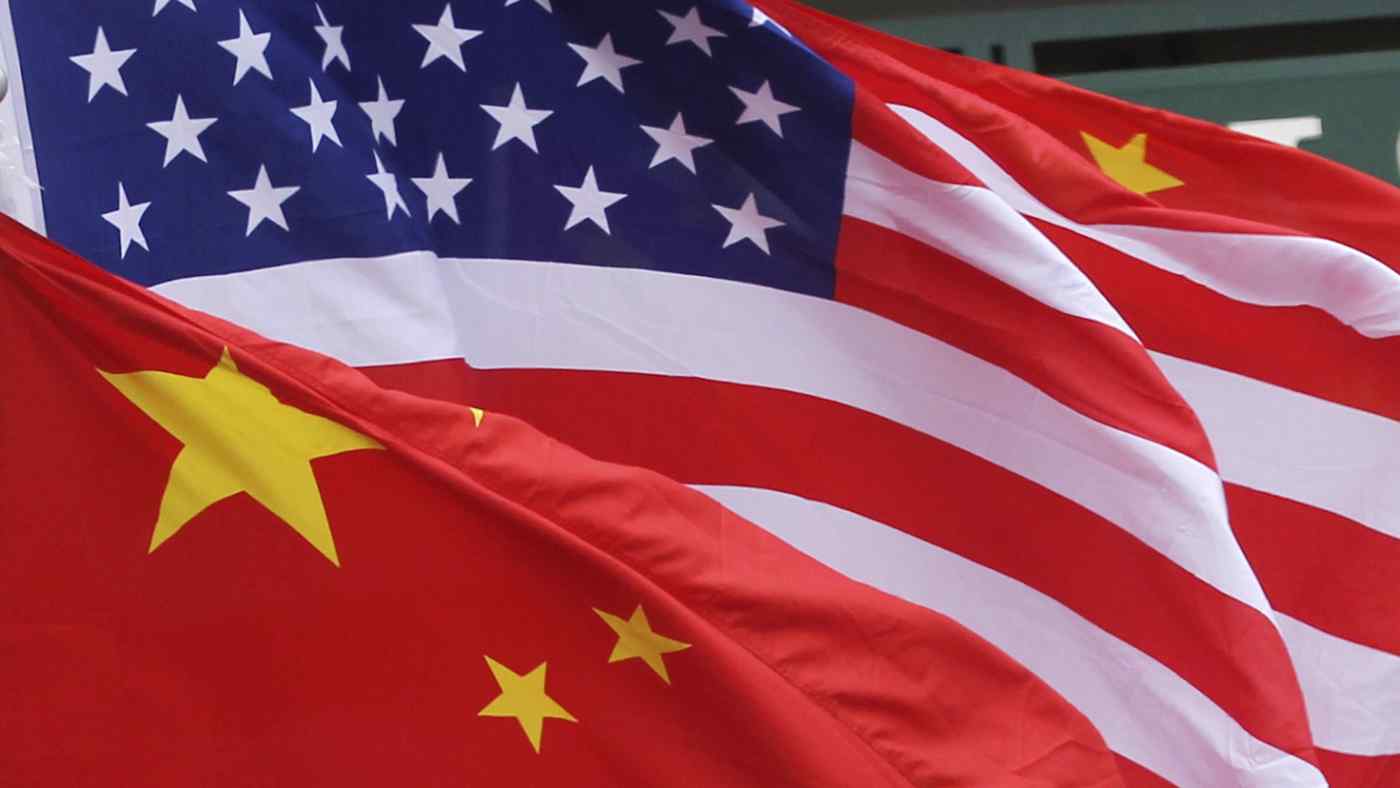 SHANGHAI -- China sold more American government debt than it bought in recent months, bringing the balance to its lowest in two years as the market speculates that Beijing would retaliate against Washington's tariff hikes by dumping Treasuries.

China sold $20.4 billion in Treasuries on a net basis in March alone, bringing the balance to $1.12 trillion at month's end, according to data from the U.S. Department of the Treasury. The debt holdings were at the lowest level since March 2017, and China last sold more than $20 billion back in October 2016.