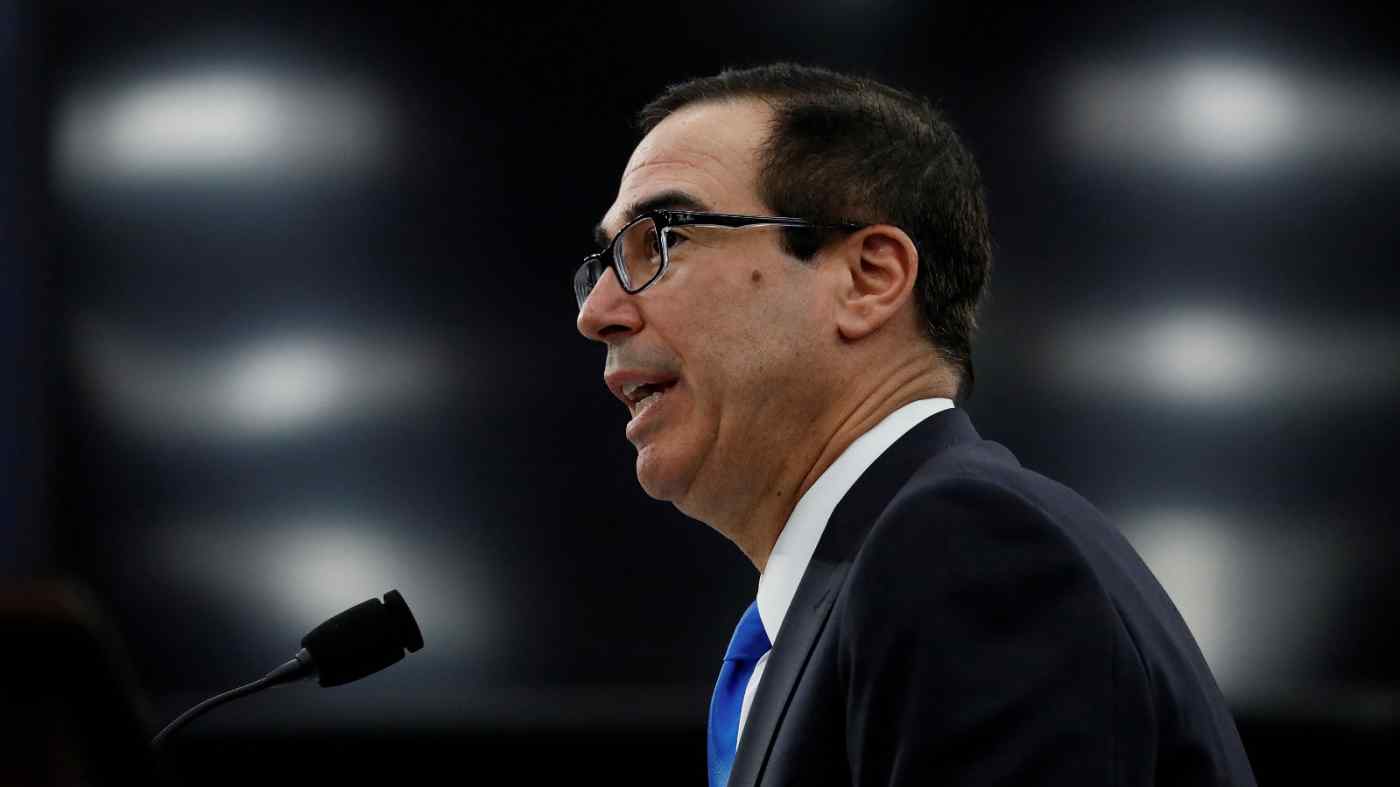 Trump said Tuesday that he would be sending Treasury Secretary Steven Mnuchin and Trade Representative Robert Lighthizer to China within a few days at Beijing's request.