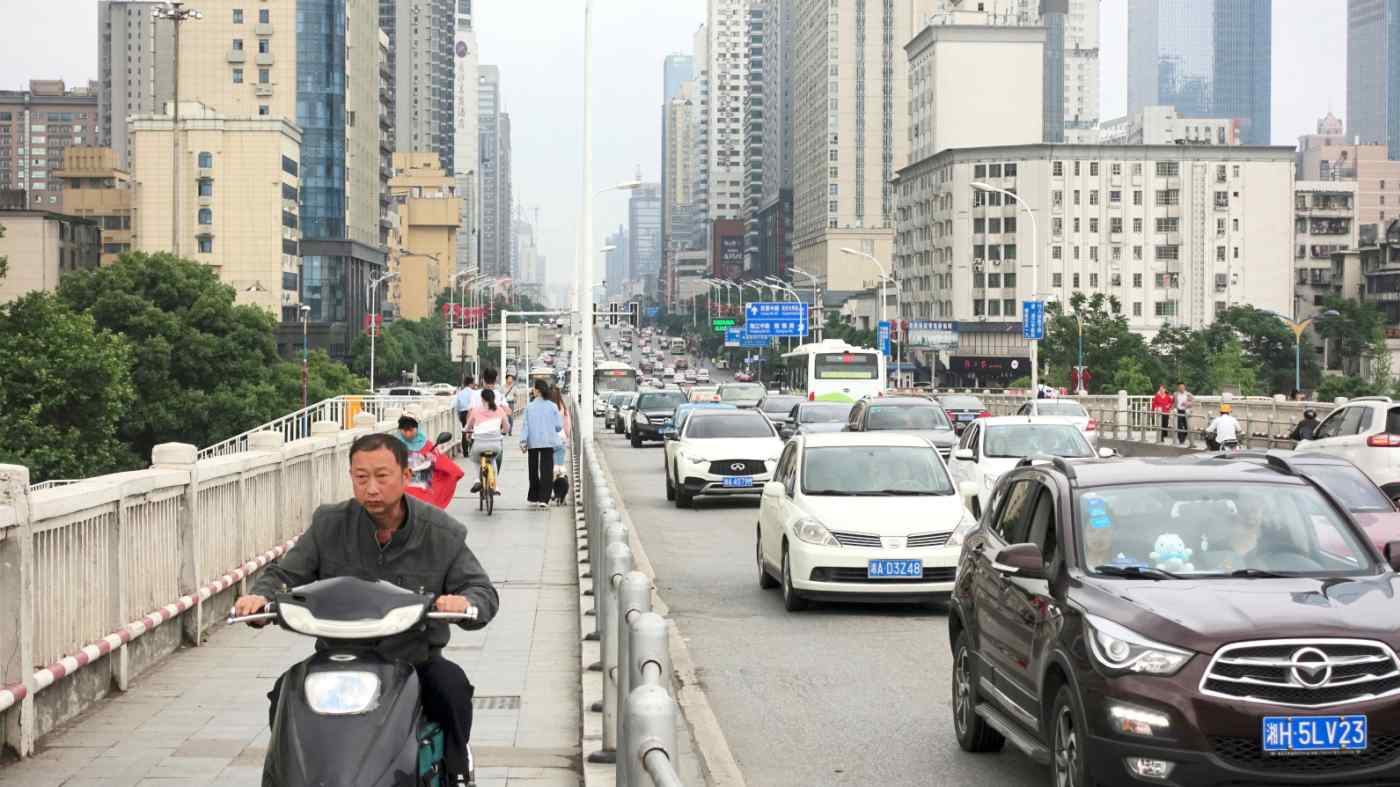 BEIJING -- China's new economic measures announced on Monday -- to increase liquidity and offering nearly $200 billion to local governments so they can spend on infrastructure -- signals priorities shifting from slashing debt to weathering the trade war with the U.S.

The goal is to stave off defaults on risky debts and keep the economy stable. There are concerns, however, that shelving the government's effort to cut down on China's enormous debt load could spell financial risk down the road.