China takes aim at foreign companies swayed by US sanctions 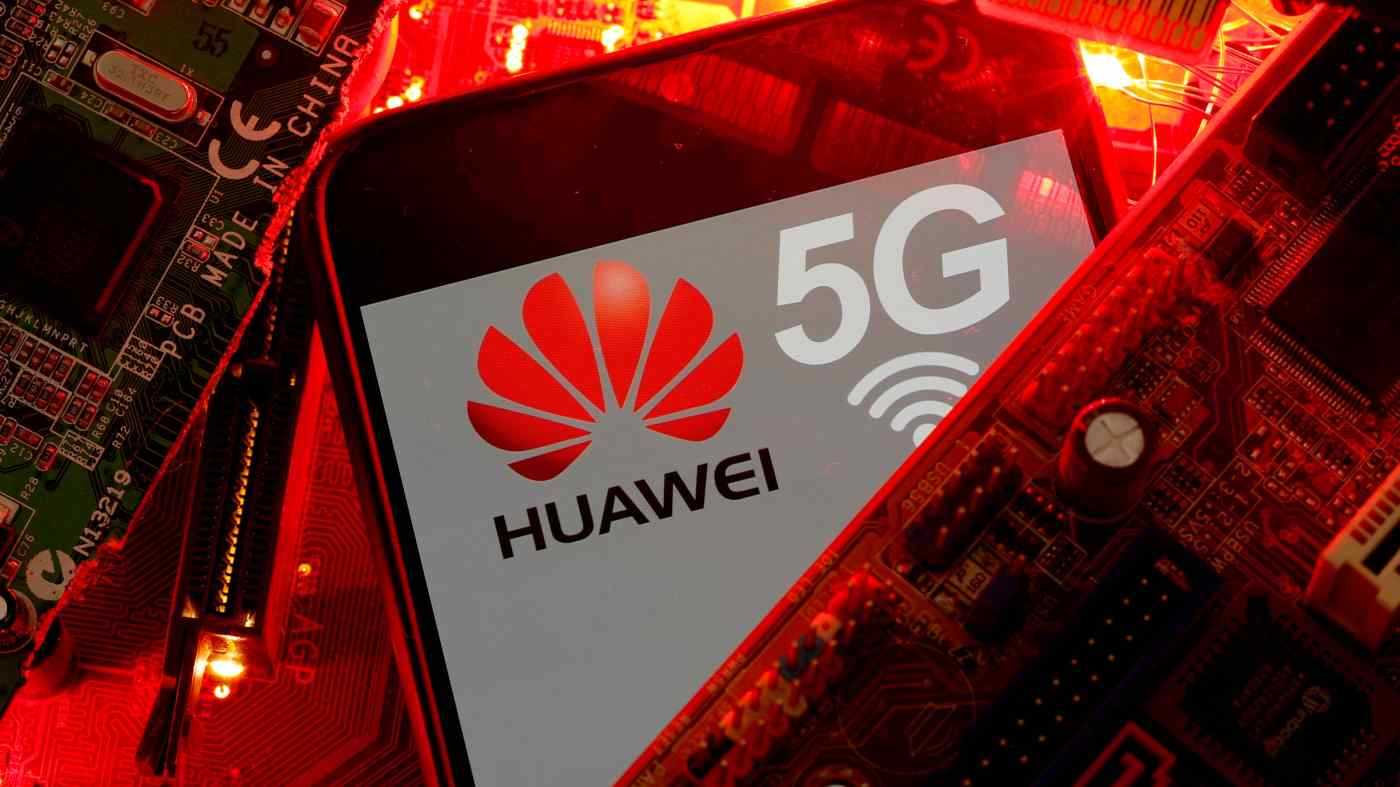 BEIJING -- China issued countermeasures on Saturday to dissuade foreign companies from complying with U.S. restrictions that ban business transactions with Chinese individuals and companies such as Huawei.

The Ministry of Commerce said the new rules are effective immediately and allow Chinese companies to claim damages against foreign companies that side with sanctions against China. The measure would cover such restrictions as American export controls of tech components to the likes of Huawei and Semiconductor Manufacturing International Corp.

The Chinese government is likely trying to restrain further actions from the U.S. ahead of the inauguration of the next administration led by President-elect Joe Biden. Even with Biden succeeding Donald Trump, China expects the U.S. to maintain pressure in the tech sector. The latest measure is seen providing leverage to resolve the conflict.

According to the new rules, if a Chinese company is blocked from trading with a third-country company because of a foreign law with extraterritorial application, the company must report it to the Ministry of Commerce within 30 days.

Chinese authorities will investigate whether the rules violate international law, as well as if the law is affecting China's sovereignty, security and economic growth.

If China finds the extraterritorial reach of the sanctions unjust, it will prohibit any compliance with that foreign law. It also included that it will allow the Chinese government to take necessary retaliation measures.

Chinese companies damaged by such sanctions deemed unjust can sue a company or individual in line with the foreign ban in a Chinese court and seek damages.

"The European Union, Canada, Mexico and Argentina also have provisions that limit the extraterritorial application of the laws of other countries," said Han Liyu, professor of international law at Renmin University in Beijing, in a commentary piece released by the Ministry of Commerce.

In the wake of a trade war centered on tariffs, the Trump administration's restrictions on Chinese companies have broadened to the high-tech industry. In September, the U.S. government introduced a new set of rules against Huawei that restricted the shipments of tech components and software that originate from the U.S. Last month, China's top chipmaker, SMIC, was added to the U.S. sanctions list.

"Only semiconductors that are a generation or two behind are being imported at this point," a Chinese government official said.

Huawei has had trouble sourcing cutting-edge chips, with one estimate projecting a 70% drop in the company's smartphone shipments this year.