China to exempt more US goods from tariffs 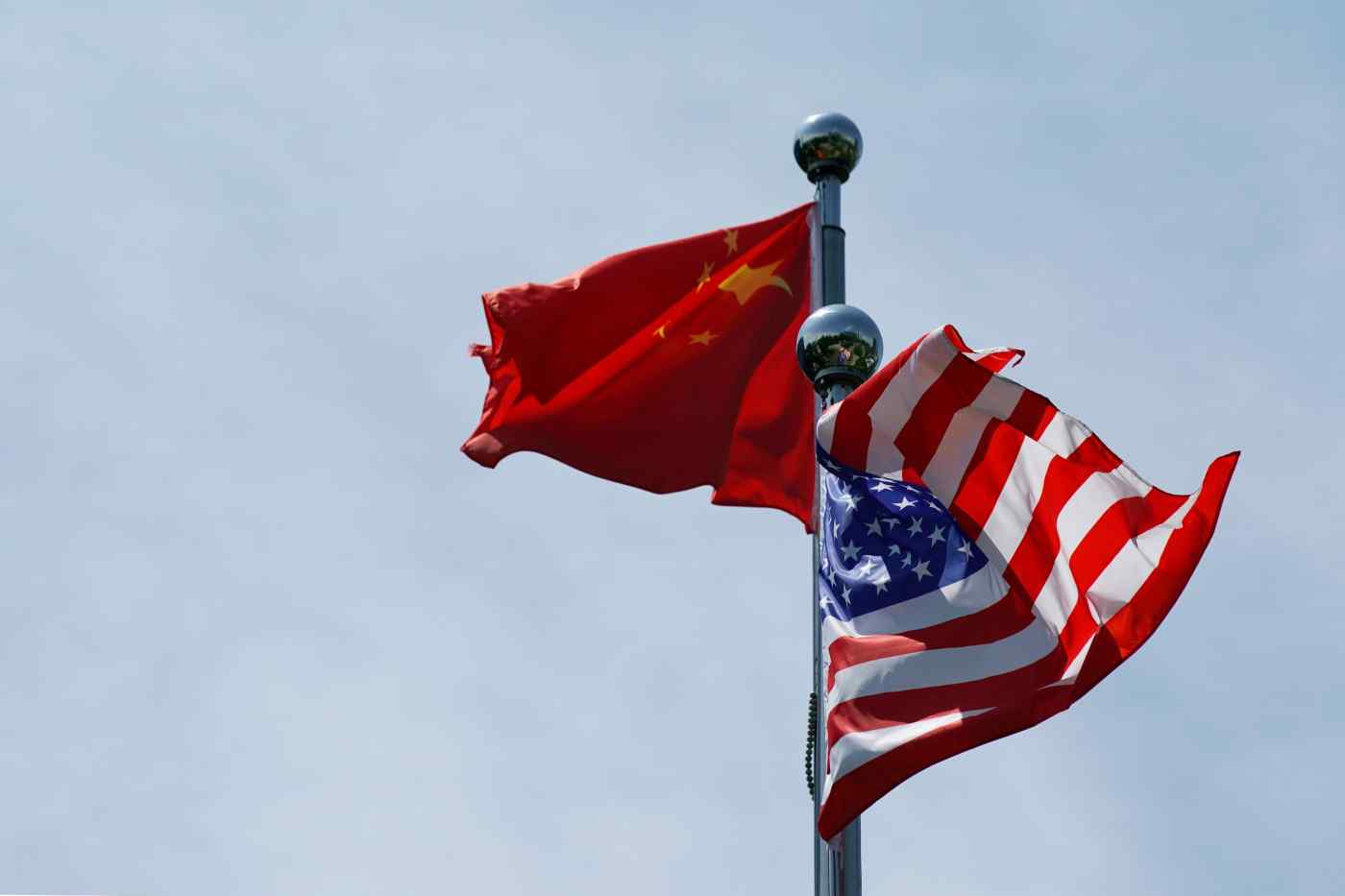 BEIJING (Reuters) -- China will grant exemptions on retaliatory duties imposed against 696 U.S. goods, the most substantial tariff relief to be offered so far, as Beijing seeks to fulfill commitments made in its interim trade deal with the United States.

Tuesday's announcement comes after the Phase 1 trade deal between the two countries took effect on Feb. 14 and is the third round of tariff exemptions China has offered on U.S. goods.

China has committed to boosting its purchases of goods and services from the United States by $200 billion over two years as part of the agreement, and has already rolled back some additional tariffs on U.S. imports after the deal was signed.

U.S. goods eligible for tariff exemptions include key agricultural and energy products such as pork, beef, soybeans, liquefied natural gas and crude oil, which were subject to extra tariffs imposed during the escalation of the bilateral trade dispute.

The coronavirus epidemic that emerged late last year in China has raised concerns about its ability to meet the purchasing targets, however. Authorities throughout the country imposed major restriction on travel and transportation to curb the spread of the virus, which has killed nearly 1,900 and infected more than 70,000 in the country.

The containment efforts have kept factories shut or operating with drastically reduced staff, hitting production. The public has also been discouraged from leaving their homes or going to public places, also stunting consumption.

Beijing's announcement on Tuesday emphasised that Chinese firms will submit applications for tariff exemptions based on market conditions and commercial considerations.

"Unless the state forcefully asks firms to apply for tariff exemption and buy U.S. soybeans, crushers would still go for Brazilian beans, based on market free will," said a trader, adding that Brazilian beans are of good quality and price this year.

Other products subject to exemption on additional tariffs imposed include denatured ethanol and wheat, corn and sorghum. Some medical devices and metals including copper ore and concentrates, copper scrap and aluminium scrap are also subject to exemption.

Pharmaceutical products such as recombinant human insulin and some antibiotics are also among U.S. products eligible for tariff exemptions.

Firms can start submitting their applications on March 2, and any exemptions granted will be valid for one year.