China to propose buying more farm products and LNG from US 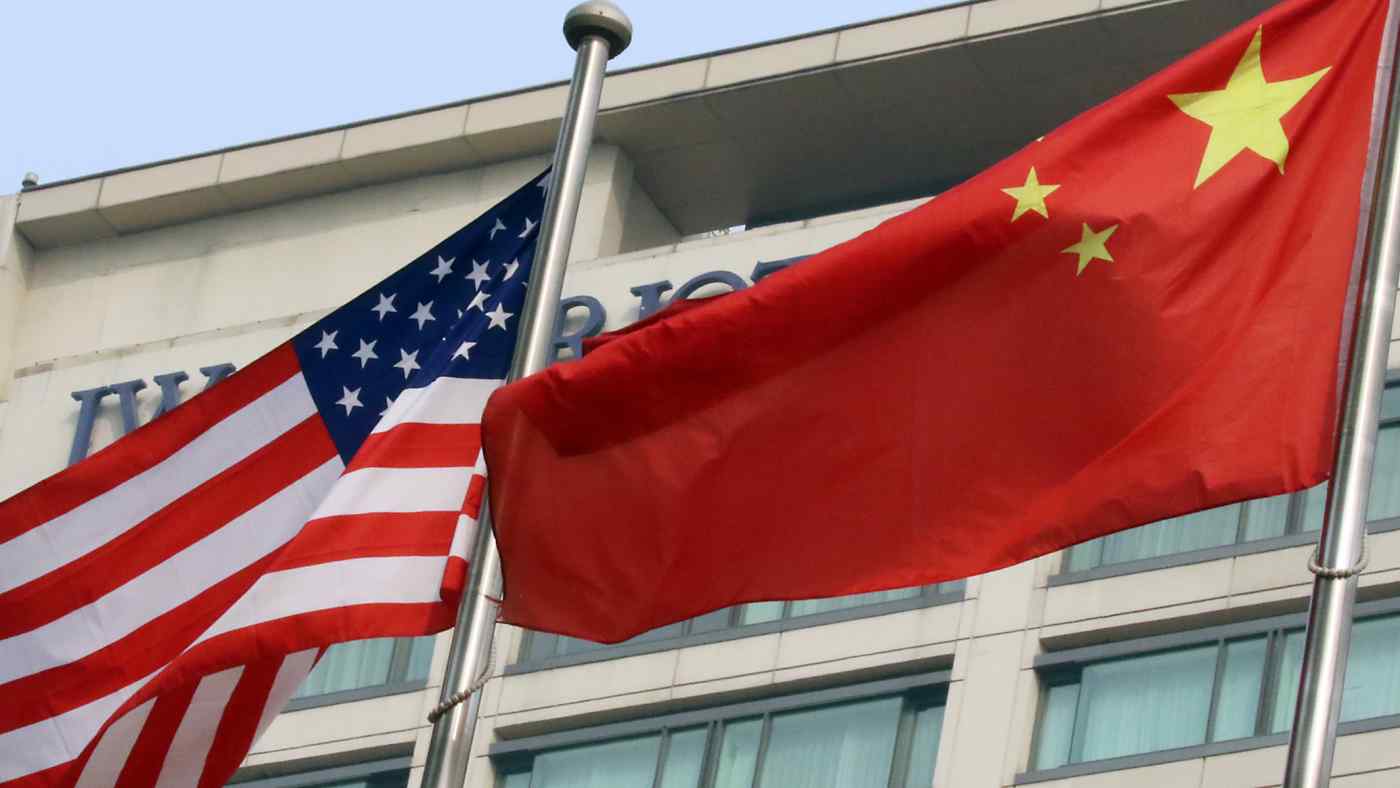 The U.S. and China will hold a second round of talks in Washington on May 17 and 18 aimed at cutting China's trade surplus.
TAKESHI KAWANAMI and ISSAKU HARADA, Nikkei staff writersMay 17, 2018 14:36 JST | China
CopyCopied

WASHINGTON -- As China and the U.S. prepare for their second round of trade talks in Washington later this week, Beijing plans to propose expanding imports of agricultural products and liquefied natural gas from the U.S., according to diplomatic sources. In exchange, China wants the U.S. to ease restrictions imposed on telecom equipment maker ZTE.