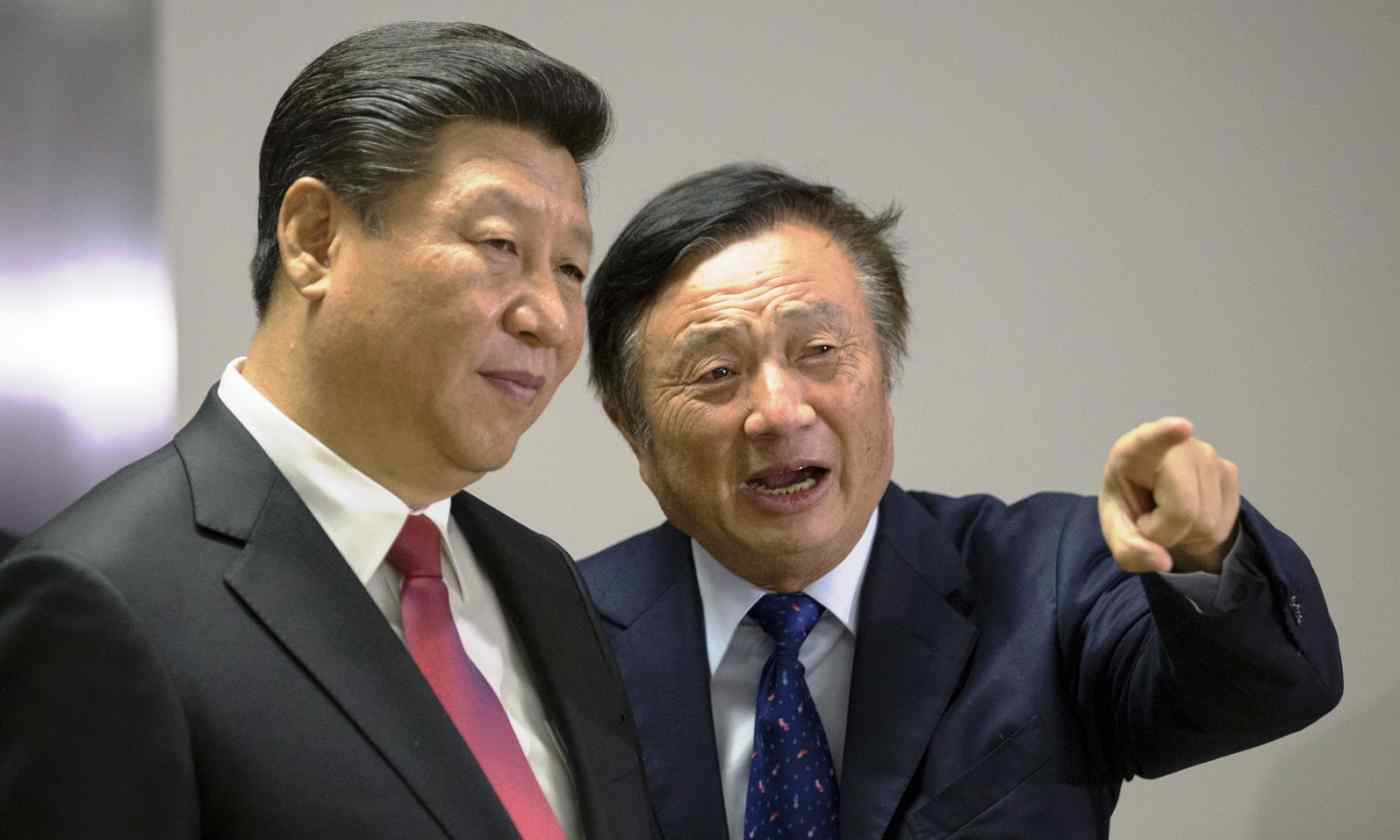 WASHINGTON -- With the chief financial officer of Huawei Technologies spending the weekend in a Canadian women's jail, the 90-day trade negotiations between the U.S. and China are on the verge of turning explosive from the get-go.

The court case in Vancouver, where it will be determined whether Meng Wanzhou should be granted bail, risks triggering another tumultuous week in financial markets, as the hearings restart on Monday.

On Saturday, Chinese Vice Foreign Minister Le Yucheng summoned Canada ambassador to China John McCallum to "make solemn representations and strong protests" against the detention of Meng, the ministry said in a statement.

Le said that the detention of Meng, which took place while she was transiting in Vancouver on a flight to Mexico, was a serious violation of her legitimate rights and was "unreasonable, unconscionable, and vile in nature."

He said that China strongly urges Canada to release the detainee immediately, "or face grave consequences that the Canadian side should be held accountable for." Huawei CFO Meng Wanzhou is being held on an extradition warrant at this facility in British Columbia, Canada.    © Reuters

Adam Austen, a spokesman for Canadian Foreign Minister Chrystia Freeland, said Saturday there is "nothing to add beyond what the minister said yesterday," Reuters reported.

Freeland told reporters on Friday the relationship with China is important and valued, and that Ambassador McCallum had assured the Chinese that due process is being followed and consular access will be provided to Meng.

Meng, the 46-year-old daughter of Huawei founder Ren Zhengfei, faces possible extradition to the U.S. She would face charges of conspiracy to defraud multiple financial institutions, with a maximum sentence of 30 years per charge.

"We have every confidence that the Canadian and U.S. legal systems will reach the right conclusion," Shenzhen-based Huawei said in a statement Saturday.

In hearings Friday, prosecutors indicated systematic violations of U.S. sanctions by Huawei in its transactions with Iran, which reportedly were on a scale of more than $100 million.

Should the alleged sanctions-dodging prove to have occurred at multiple levels at Huawei, the U.S. authorities leading the Meng case could widen their actions against the world's largest telecommunications equipment vendor.

When a 2013 Reuters report exposing the dealings prompted U.S. banks to question Huawei on its relationship with Skycom, Meng, using PowerPoint slides, made false representations that Huawei sold its stake in the vendor, Canadian prosecutor John Gibb-Carsley was quoted as saying at the bail hearing.

"Skycom employees, it's alleged, were Huawei employees," he added, saying they used Huawei email addresses, as well as badges and letterheads featuring the Huawei logo.

Meng's lawyer argued that the two companies were separate and that Skycom bears the responsibility for complying with sanctions.

Huawei has said it is "not aware of any wrongdoing by Ms. Meng."

Huawei would not be the first Chinese company punished for violating U.S. sanctions against Iran. Smartphone maker ZTE was hit earlier this year with a 7-year ban, later removed, on buying American-made technology vital to its business. The action plunged the company into financial distress.

Larry Kudlow, the head of U.S. President Donald Trump's National Economic Council, said on Friday that Huawei had violated the sanctions despite having been warned.