Washington set to announce taxes on $200 billion in Chinese goods 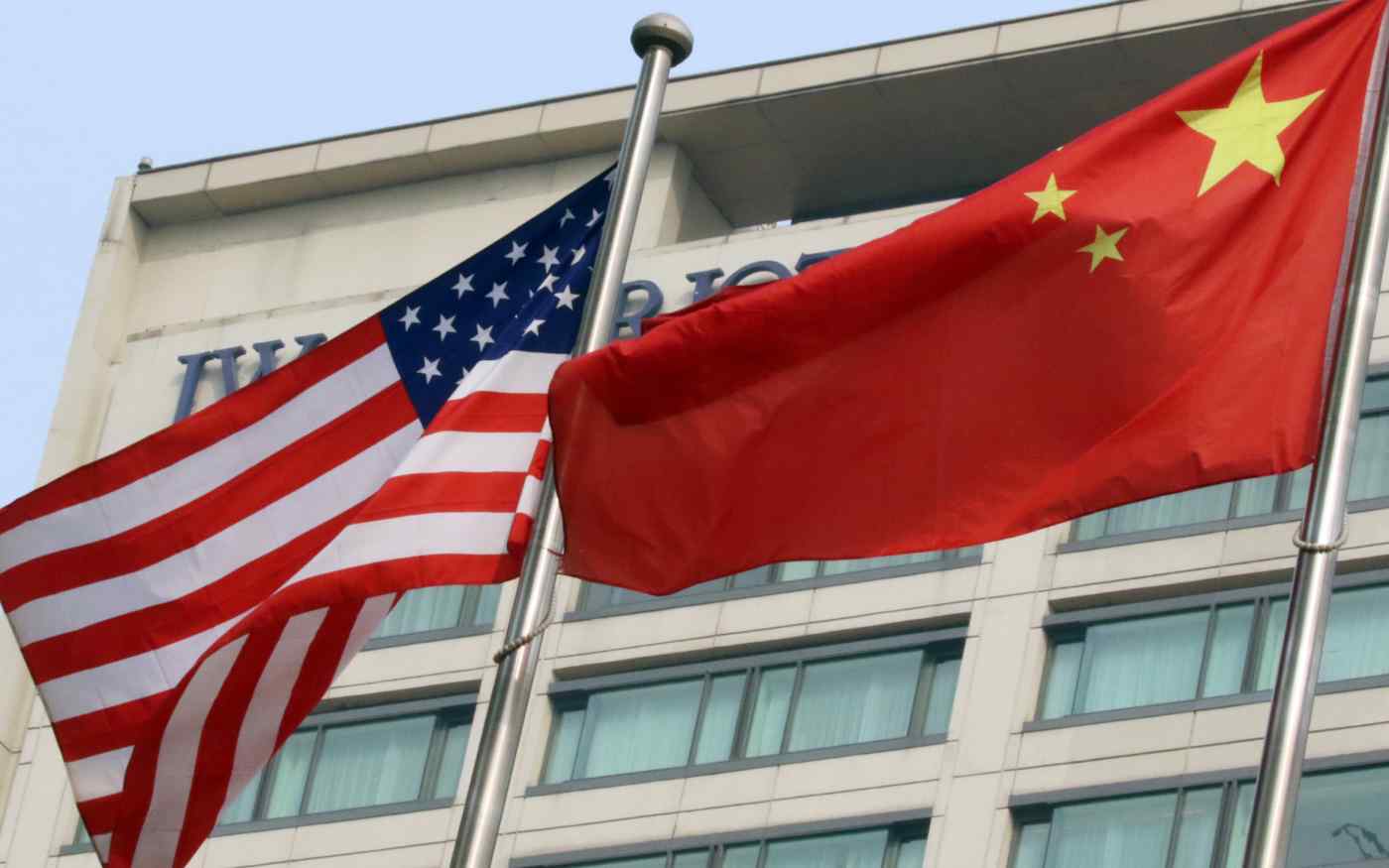 In response to Washington's looming $200 billion in tariffs, Beijing has vowed to place commensurate tariffs on $60 billion in U.S. goods and take other unspecified measures to retaliate. (Photo by Kosaku Mimura)
September 17, 2018 04:33 JST | China
CopyCopied

BEIJING (Dow Jones) -- Faced with fresh threats of tariffs from Washington, China is considering declining the Trump administration's offer of trade talks later this month, according to officials with knowledge of the discussions.

The White House plans to announce within the next few days tariffs on as much as $200 billion in Chinese goods, The Wall Street Journal reported Saturday, in a move designed to further squeeze Beijing before another round of negotiations proposed by the U.S. The pressure tactics, however, aren't sitting well with Beijing, which has repeatedly said it wouldn't negotiate under threat.

"China never said it doesn't want to negotiate with the U.S.," Yang Weimin, a former senior economic adviser to President Xi Jinping, said Sunday. "But the U.S. side has to show sincerity" toward resolving the trade dispute. Added a current senior official who advises the leadership on foreign-policy matters: "China is not going to negotiate with a gun pointed to its head."

In response to the pressure from Washington, some Chinese officials involved in advising the leadership are proposing to step up the trade fight a notch by restricting China's sales of materials, equipment and other parts key to U.S. manufacturers' supply chain. Such restrictions could even apply to Apple Inc.'s iPhones, which are assembled in the mainland, officials said, without elaborating. Apple didn't immediately respond to a request for comment.

China can adopt "export restraints" as a way to hit back at the U.S. in addition to retaliatory tariffs, former Finance Minister Lou Jiwei told a gathering of Chinese and American academics and business executives Sunday.

U.S. Treasury Secretary Steven Mnuchin early last week sent an invitation to Vice Premier Liu He, Mr. Xi's economic czar, asking for a fresh round of talks for the days around Sept. 20., according to people briefed on the matter.

Previous rounds of negotiations had ended with no breakthrough; Trump administration officials saw the offers from Beijing -- largely involving more Chinese purchases of U.S. farm and other products -- as inadequate to address the two nations' vast bilateral trade imbalance.

Under plans being discussed by the Chinese side, Vice Commerce Minister Wang Shouwen, who led China's negotiating team in the last round, would again lead a group for the talks proposed for next week. Then, Mr. Liu himself would follow up with a trip to Washington on Sept. 27 and Sept. 28. Now, Beijing is rethinking both trips and is likely to back off if the U.S. moves ahead with its tariff announcement, said the officials familiar with the discussions.

"There is a lot of uncertainty right now," one of the officials said. "If more tariffs come out, the Chinese side could very well choose not to go." The officials caution that no final decision has been made on the trips.

Meanwhile, China's leaders are continuing to court U.S. businesses to get them to lobby against the Trump tariffs. On Sunday, representatives from American multinationals, along with academics and others from both China and the U.S., attended a special session of the China Development Forum at the Diaoyutai State Guesthouse, a complex of buildings on manicured grounds. The policy conclave, usually held in the spring, was convened to mark the 40th anniversary of the Communist government's adoption of pro-market policies.

At the same time, a group of Wall Street bankers were invited to a financial forum in a different guesthouse building and are scheduled to meet with Vice Premier Wang Qishan on Monday.

Chinese officials have expressed growing frustration in dealing with the Trump administration, which has demanded not only better terms for trade but an end to industrial subsidies and other policies Beijing sees as vital to securing China's economic future.

"That is not going to change in the near term," said Mr. Lou, known as a hawkish voice in China's policy-making circle. "But that's not going to work, either."

People with knowledge of the White House's thinking said the current plan is to announce the additional tariffs on $200 billion of Chinese imports in the next few days. But they said that the implementation date could affect the Chinese response, and that a delay could give Beijing a chance to come up with an offer acceptable to President Trump, the people said.

Given that Mr. Xi has built a strongman image, Chinese officials are loath to appear to be making concessions to the U.S. Many even believe the only way to get the U.S. back to the talks is through tit-for-tat tactics.

In response to the U.S.'s looming $200 billion in tariffs, China has vowed to place commensurate tariffs on $60 billion in U.S. goods and take other unspecified measures to retaliate. Both have slapped levies on $50 billion in each other's products. Mr. Trump recently told reporters that he is ready to add tariffs on another $267 billion in Chinese goods -- subjecting virtually all U.S.-bound Chinese exports to duties.

Another issue complicating any further talks with Washington: Chinese officials regularly complain that they don't know whether any U.S. officials are empowered to cut a deal. In addition, they worry that any offer Beijing makes to Mr. Mnuchin could be opposed by trade hawks led by U.S. Trade Representative Robert Lighthizer and trade adviser Peter Navarro and then get turned down by Mr. Trump.