Chinese chipmakers brace for next US crackdown 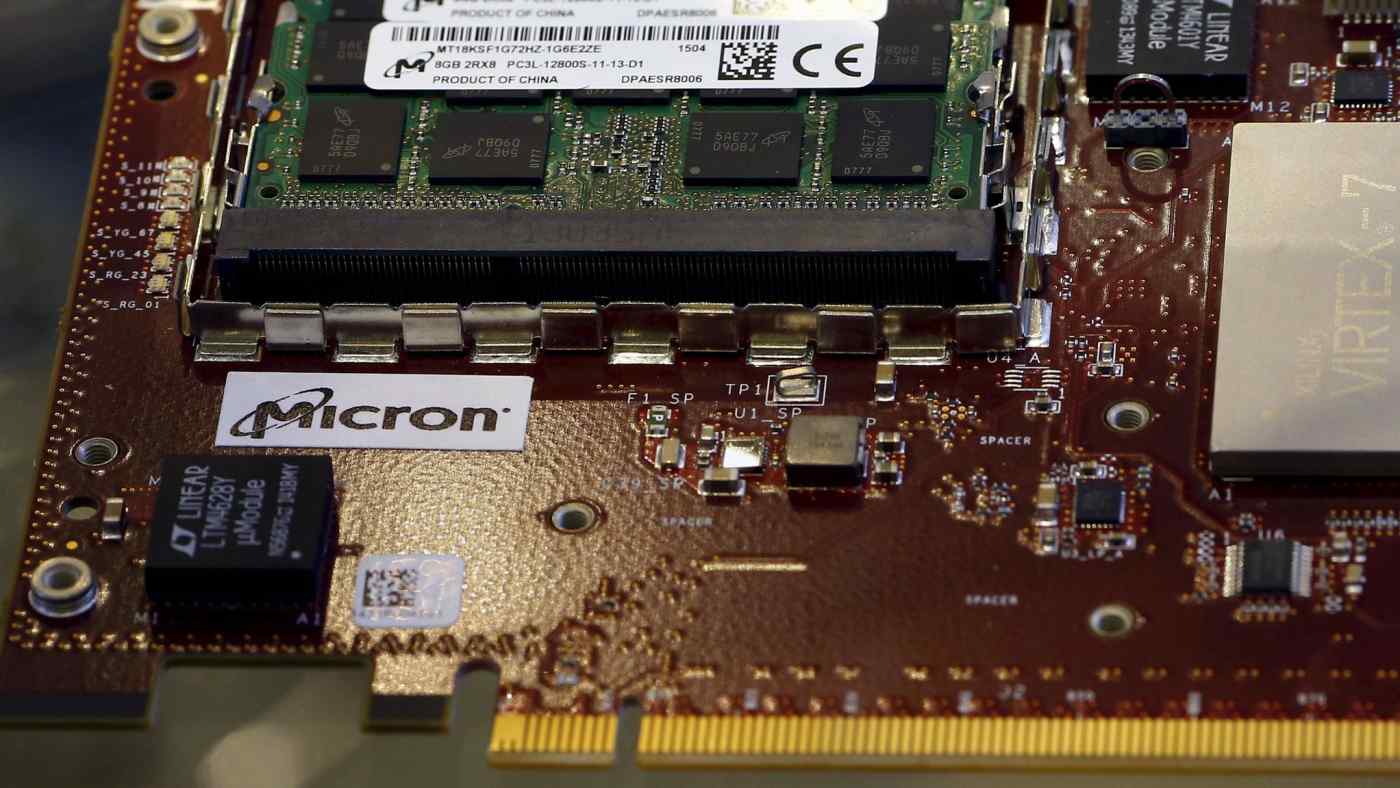 TAIPEI/HONG KONG -- Washington's battle against Beijing's tech ambitions stepped up a gear this week with the decision to indict a Chinese and Taiwanese company for industrial espionage. But few involved in China's drive to create its own semiconductor industry -- critical to realizing its ambition to dominate advanced technologies -- believe the crackdown will stop there.

Dozens of Chinese chip companies are braced for further action by the U.S. Commerce Department, which on Tuesday banned American companies from trading with Fujian Jinhua Integrated Circuit Co. Fujian Jinhua is a little-known dynamic random access memory (DRAM) chipmaker that has been accused of stealing trade secrets from U.S. rival, Micron Technology.