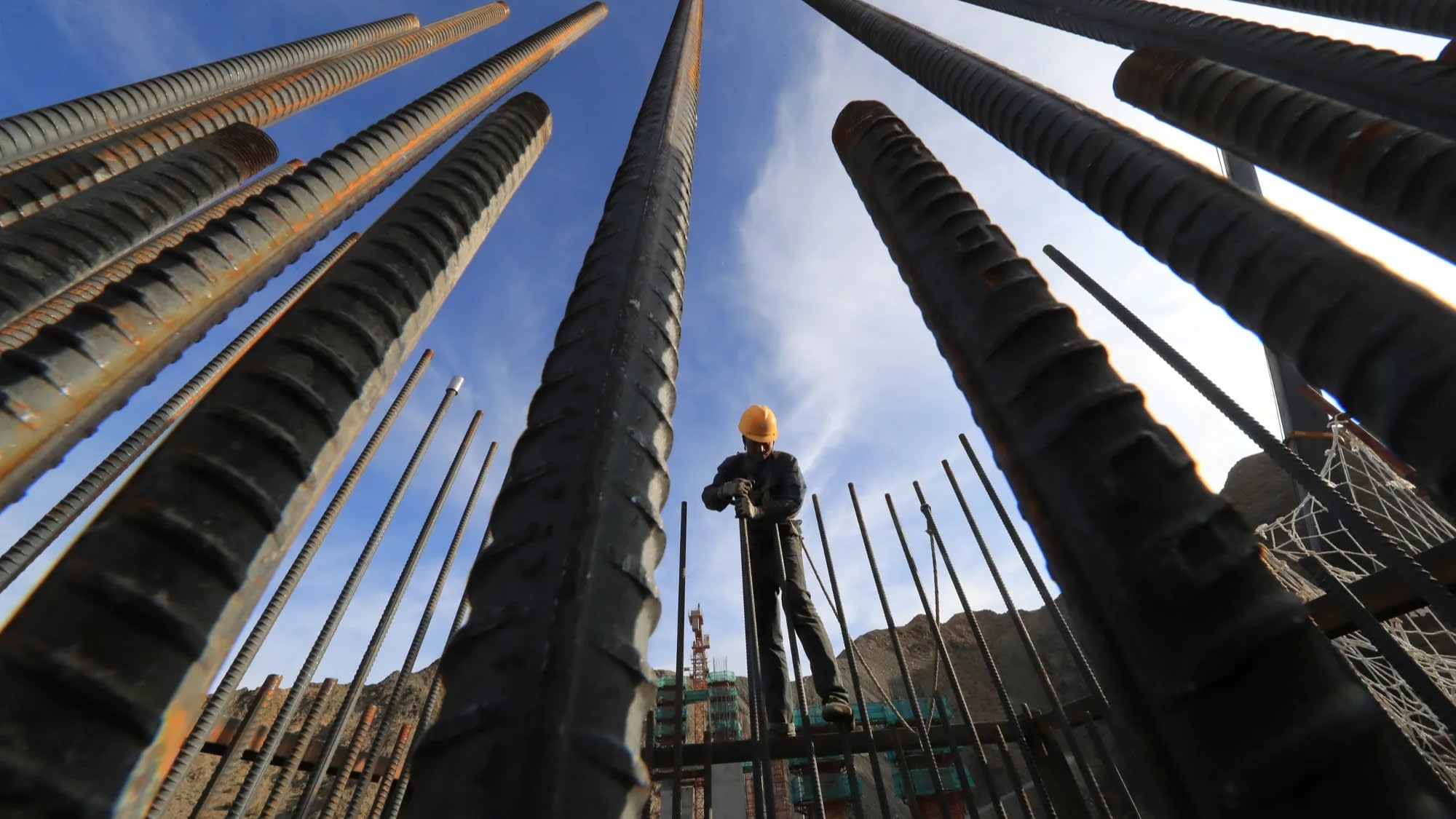 BEIJING --- The trade dispute with the U.S. is casting a shadow over the Chinese economy, according to a slew of figures released Friday, even as Beijing pushes infrastructure investment by debt-ridden localities.

Industrial production increased just 5% in May, down 0.4 percentage point from April and the slowest growth since January and February of 2009. Power generation, an indicator of the industrial sector's momentum, rose a mere 0.2%.

The weakness was particularly evident in the auto industry, where output tumbled 22% last month, following an auto sales decline in April. Sales dropped 16% in May. Production also plunged for machine tools and robots, products that were targeted by Washington for tariffs last year.

Hiring in urban areas marked a third month of year-on-year declines, with just 1.38 million workers taken on in May, down 40,000 from a year earlier.

"The trade war is taking a relatively heavy toll on hiring, " said Liang Ming, director of the Institute of International Trade, a research unit under the Ministry of Commerce. "Regional governments are telling local businesses not to cut jobs even if they have less work," Liang said, suggesting that potential job losses are on the rise.

Fixed-asset investment like construction of condominiums and factories also slowed to a 5.6% increase for the January-May period, slipping 0.5 percentage point from the first four months of the year.

With debt-laden regional governments lacking cash to make new investments, President Xi Jinping's administration has allowed them starting this month to finance the construction of projects such as high-speed rail and highways entirely with debt, scrapping the required 20% cash down payment. The central government has also nudged banks, insurers and other financial institutions to extend loans for infrastructure work.

By pursuing rail and highway projects that span multiple cities and provinces, the government hopes to create employment over wide regions, apparently hoping that will absorb migrant workers who lose factory jobs.