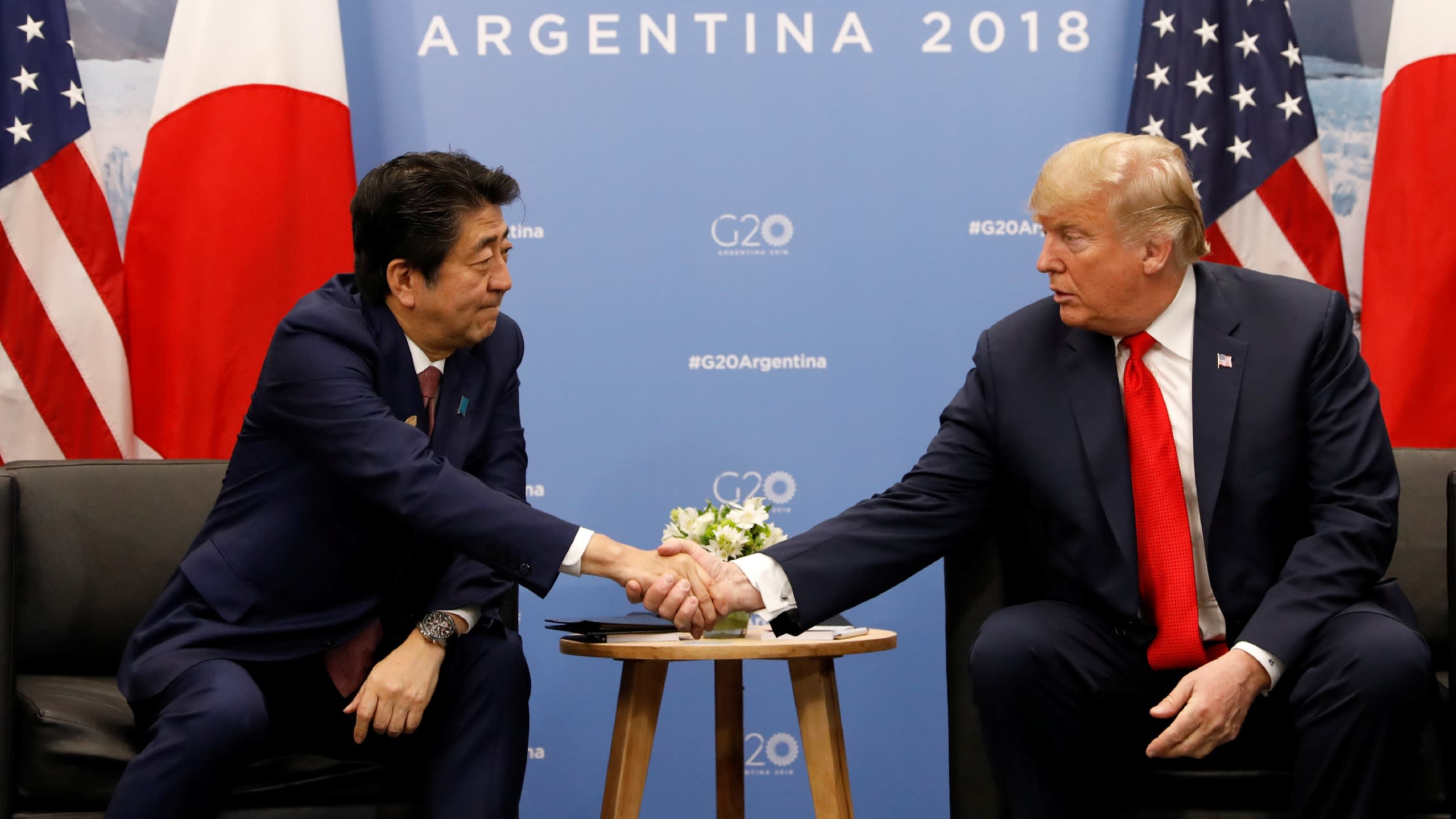 WASHINGTON/NEW YORK -- U.S. business groups lobbied their government on Monday to push for tough rules protecting intellectual property and e-commerce in coming trade talks with Japan, counter to Tokyo's wishes to focus on commerce in goods for a quick agreement.

The two countries should look beyond goods tariffs and forge a comprehensive pact to serve as a true gold standard, an executive at the U.S. Chamber of Commerce -- the country's biggest trade group -- said at a public hearing held by the Office of the U.S. Trade Representative. Specific demands included rules in fields from patents to investment.

The chairman of the American Chamber of Commerce in Japan, Christopher LaFleur, urged negotiators to create a model for elevating international standards, including rules on intellectual property and cybersecurity, in bilateral talks set to start as soon as January.

The industry groups' demands stem from concerns over China, with which President Donald Trump's administration is in escalating conflict. Corporate interests had pushed for intellectual-property rules to be included in the Japan- and U.S.-led talks on the Trans-Pacific Partnership trade pact, partly to provide a check on Beijing. But Trump pulled the U.S. out of the TPP shortly after taking office last year, and American business groups are looking to next year's bilateral trade talks to in effect rebuild those measures.

"We need to narrow down the fields under negotiation to produce results quickly and win President Trump's understanding," said a source affiliated with the Japanese government.

Broadening the scope to include setting standards could add flashpoints for confrontation, prolonging the talks.

Concerns arose over business in the U.S. as well. Agricultural interests complained that they would be put at a competitive disadvantage due to America's absence from the revamped 11-member TPP, set to launch Dec. 30, and demanded an agreement be reached quickly.

The USTR, which has said it aims to advance negotiations gradually, is due to release a list of objectives for the talks as soon as this week. How it decides to prioritize different fields could greatly influence how the negotiations progress.