US seen taking 0.6% hit if rest of tariffs go forward 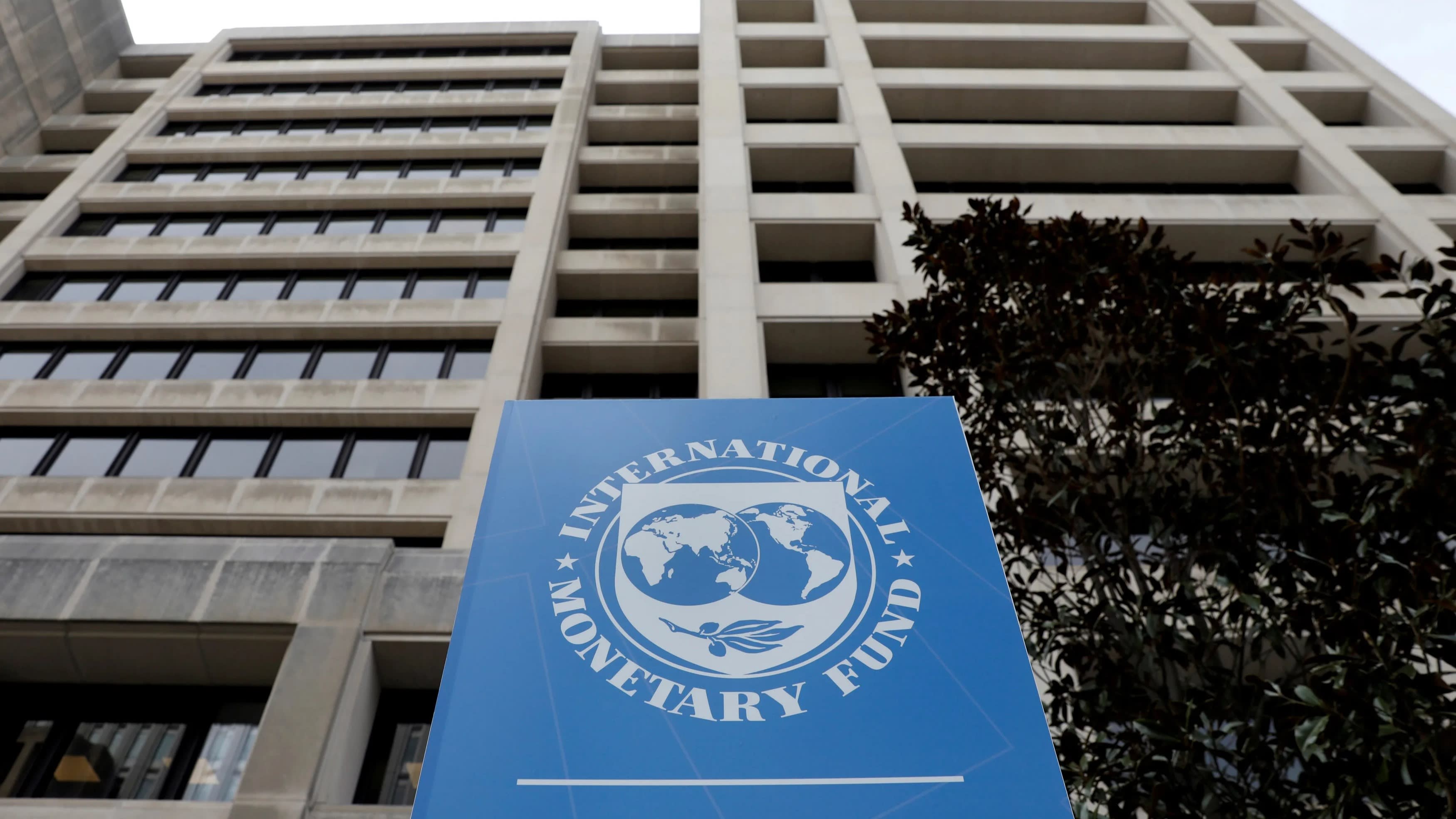 WASHINGTON -- A further escalation of the trade war will slice 2% off China's real gross domestic product in 2020, a new forecast by the International Monetary Fund shows.

Trade tensions will also deal blows of 0.6% to the U.S. economy and 0.8% to global GDP, according to the outlook. Left unchecked, the conflict could further slow investment and trade as well as hurt financial market sentiment, the IMF previously warned.

Group of 20 finance ministers and central bankers will meet for two days starting Oct. 17. The forecast is part of the IMF's G-20 report.

A new round of tariffs on the remainder of Chinese goods exports to the U.S., which the Trump administration now threatens to impose in December, combined with the harm from existing tariffs, will cost China 2% of its GDP in 2020 and 0.7% in 2023, the IMF predicts.

The organization had estimated Chinese growth at 6% next year, but a further downgrade would be inevitable if the tariff war continued to proceed.

A downgrade would also be necessary for the U.S. economy, which had been projected to grow 1.9% in 2020.