Disclose or leave: US bill vows to delist even biggest Chinese players 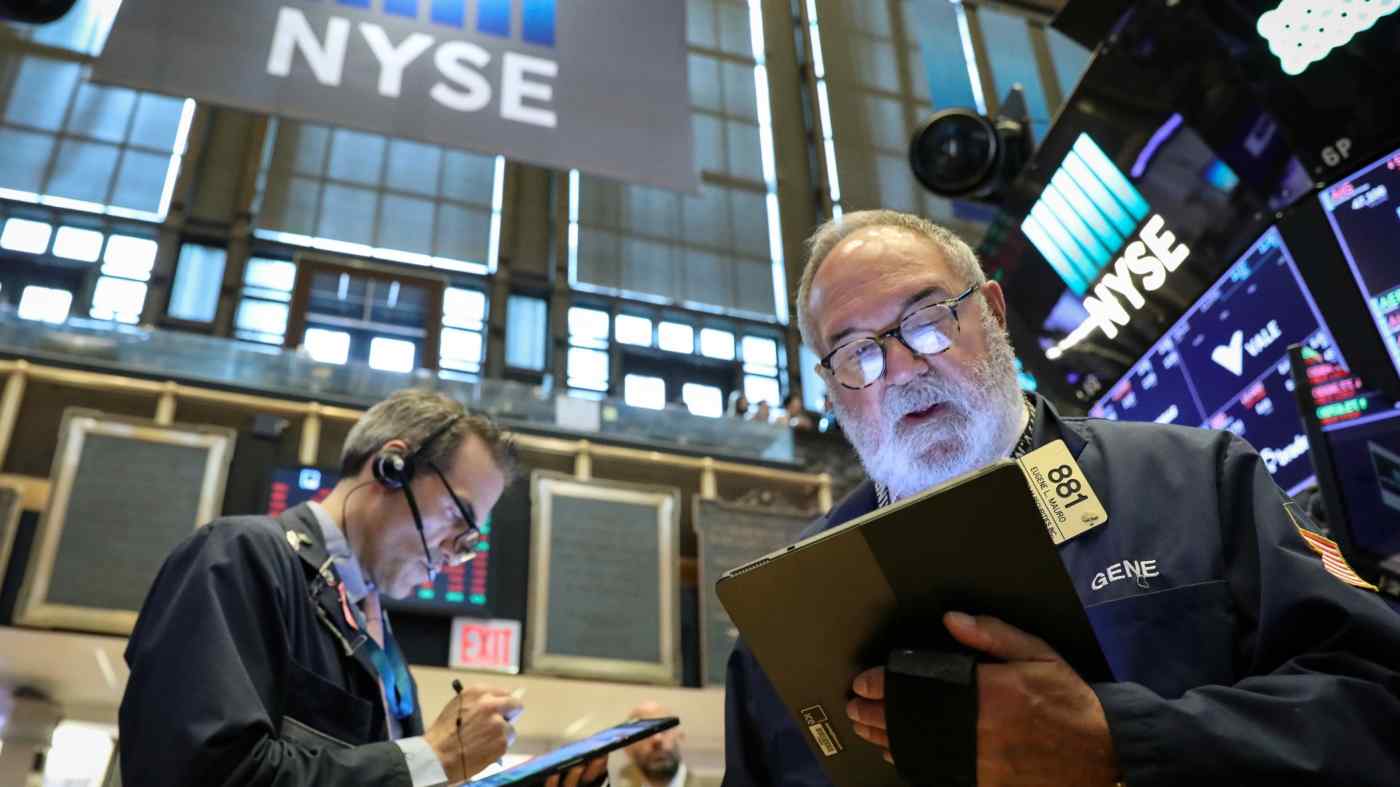 NEW YORK -- Chinese companies may reconsider their U.S. listings after lawmakers in Washington introduced a bill that could see foreign groups expelled from U.S. exchanges, analysts are warning.

The move by Alibaba Group Holding -- which scored the biggest ever IPO five years ago in New York -- to seek a secondary listing in Hong Kong could be one of the first in a wave of Chinese companies to examine their options as tensions mount in the trade battle between Washington and Beijing. Sources have said Credit Suisse and CICC are sponsors to the deal, which is expected to raise as much as $20 billion.