Exclusive: Huawei stockpiles 12 months of parts ahead of US ban 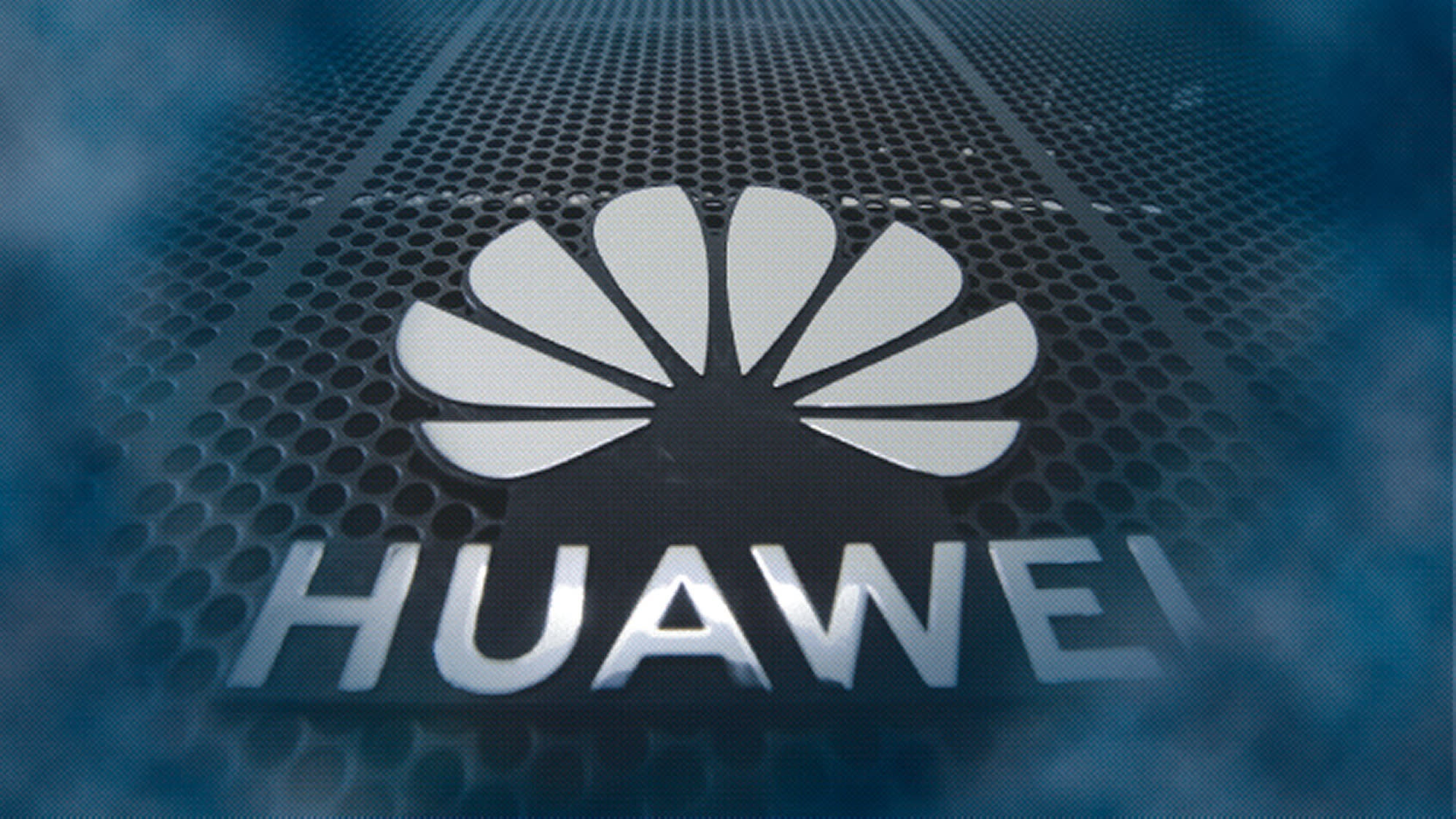 TAIPEI/HONG KONG -- Huawei Technologies told global suppliers six months ago it wanted to build up a year of crucial components to prepare for trade war uncertainties, even as it moved to secure new sources and become more self reliant, sources familiar with the plans told the Nikkei Asian Review.

Meanwhile, concerns are mounting in Huawei's Asian tech supply chain about collateral damage from the U.S. government's move to potentially block American and even foreign companies from doing business with the world's leading telecom equipment maker, whose global procurement totals around $67 billion a year. Shares in companies whose fortunes depend in part on Huawei business sold off Thursday.

The reaction followed a statement Wednesday by the U.S. Department of Commerce that it was placing the company on a export control list. The listing, once in effect, means that all of Huawei's American suppliers will require U.S. government approval to sell to the Chinese company.

The lack of detail in the statement creates uncertainty for Asian manufacturers. Many important Huawei suppliers in the region including Sony and Taiwan Semiconductor Manufacturing Co. -- the world's largest contract chipmaker -- have held internal meetings to assess the implications, multiple sources told Nikkei.

Multiple sources said that Huawei's preparations for a worst-case scenario -- a U.S. ban on business with key suppliers -- started more than six months ago and were not limited to chips but spanned a wide range of electronics, including passive components and optical parts. For some components that are subject to higher risks of export controls, Huawei has stockpiled six months' to more than a year's worth of supply, while holding at least three months' worth of less crucial ones, the sources said.

The world's second-largest smartphone vendor also started at the beginning of this year to certify more suppliers of chips, optical components, camera-related technologies and other parts in places outside the U.S., people familiar with the matter said.

"Previously, Huawei would only use the world's top one or two suppliers for electronic components, but this year it assigned the team to extend the reach to three to four suppliers for each component," said a source with direct knowledge of the plan. "The most important goal is to avoid the worst case that Huawei's products in smartphone, servers, and telecom equipment could not be delivered because of a U.S. ban or other trade war uncertainties." US's ban on exports to Huawei adds 68 affiliates to blacklist

The Chinese company also set a goal of developing its own versions of semiconductor devices, including high-end radio frequency and optical chips, for which it still relies heavily on U.S. vendors in two and a half years.

Huawei's worst-case scenario moved closer to reality when the U.S. Commerce Department said Wednesday it would add Huawei and 70 affiliates to its so-called Entity List, which requires U.S. companies and foreign entities to obtain licenses if their businesses relate to "the sale or transfer of American technology to a company or person" on the list. "The license may be denied," the department said.

Jefferies Equity Research said in its latest report that the U.S. government is not expected to approve such licenses. People visit Huawei's booth at the World Intelligence Congress in Tianjin on May 16.   © Reuters

The U.S. ranked the largest region in a list of 92 major suppliers issued by Huawei at the end of 2018, accounting for more than 30 of the companies. However, given the lack of detail from the Department of Commerce, it is unclear whether American technologies indirectly supplied to Huawei via suppliers outside the U.S. are subject to the licensing requirement.

According to a Nikkei analysis of reports from Goldman Sachs and other sources, about 60% of Huawei's top 70 suppliers are based in Asia.

"Washington's decision to place Huawei on the Entity List causes very big uncertainty for the tech supply chains. At the moment, no suppliers know exactly how to evaluate the latest development," Jonah Cheng, chief investment officer at J&J Investment and a former veteran tech analyst at UBS, told the Nikkei Asian Review.

"It is hard and a bit early to say if it is part of the U.S. government's trade negotiation tactics or its effort to curb China's tech ambitions," Cheng added.

Huawei said Thursday that it opposes the Commerce Department action.

"This decision is in no one's interest," the company said. "It will do significant economic harm to the American companies with which Huawei does business, affect tens of thousands of American jobs, and disrupt the current collaboration and mutual trust that exist on the global supply chain."

"Huawei will seek remedies immediately and find a resolution to this matter. We will also proactively endeavor to mitigate the impacts of this incident," the company added.

Huawei has called back teams to its headquarters to conduct emergency meetings on Thursday, two sources said.

Nanya Technology, the world's fourth-largest maker of dynamic random access memory, said "we have discussed and will monitor the development closely, but as of now do not see an impact on our business."

Another Asian memory chip supplier to Huawei said the company has held internal meetings and it is trying to assess the effect and implications of its client being put on the list. "We are looking at the issues very very carefully," a source, who asked for anonymity due to the sensitivity of the matter, told the Nikkei Asian Review.

TSMC spokesperson Elizabeth Sun said the company is watching the situation but "we don't have enough details to make a reliable assessment as of now." Sony, the world's leading supplier of camera image sensors, also confirmed it is assessing the impact.

Hiroki Totoki, chief financial officer of Sony, said even if sales to Huawei decrease, it would be offset by business with other companies.

Flash memory supplier Winbond Electronics was unable to be reached for comment as of publication. Japan Display declined to comment.

Ross Feingold, a lawyer and political risk consultant who has over 20 years' experience advising clients on transactions in Asia, said industry suppliers and investors should keep in mind that in addition to the Department of Commerce, the departments of the Treasury, State, Defense, and Homeland Security will all have input on this the following U.S. President Donald Trump's executive order on information and communications technology and services supply chain.

"Some of these agencies might bring a more conservative view to the rule-making and implementation for the executive order than the Commerce Department does," Feingold told the Nikkei Asian Review. The lawyer said he would suggest manufacturers in Asia, especially who lack experience in compliance with U.S. regulations, to take measures now to assess the impact of the Trump administrations move.

Nikkei staff writers Taisei Hoyama in Washington, and Takashi Kawakami and Yusuke Hinata in Guangzhou contributed to this report.