FedEx sues US over 'impossible' task of policing exports to China

Suit comes after Huawei phone was shipped back to sender, earning China's wrath 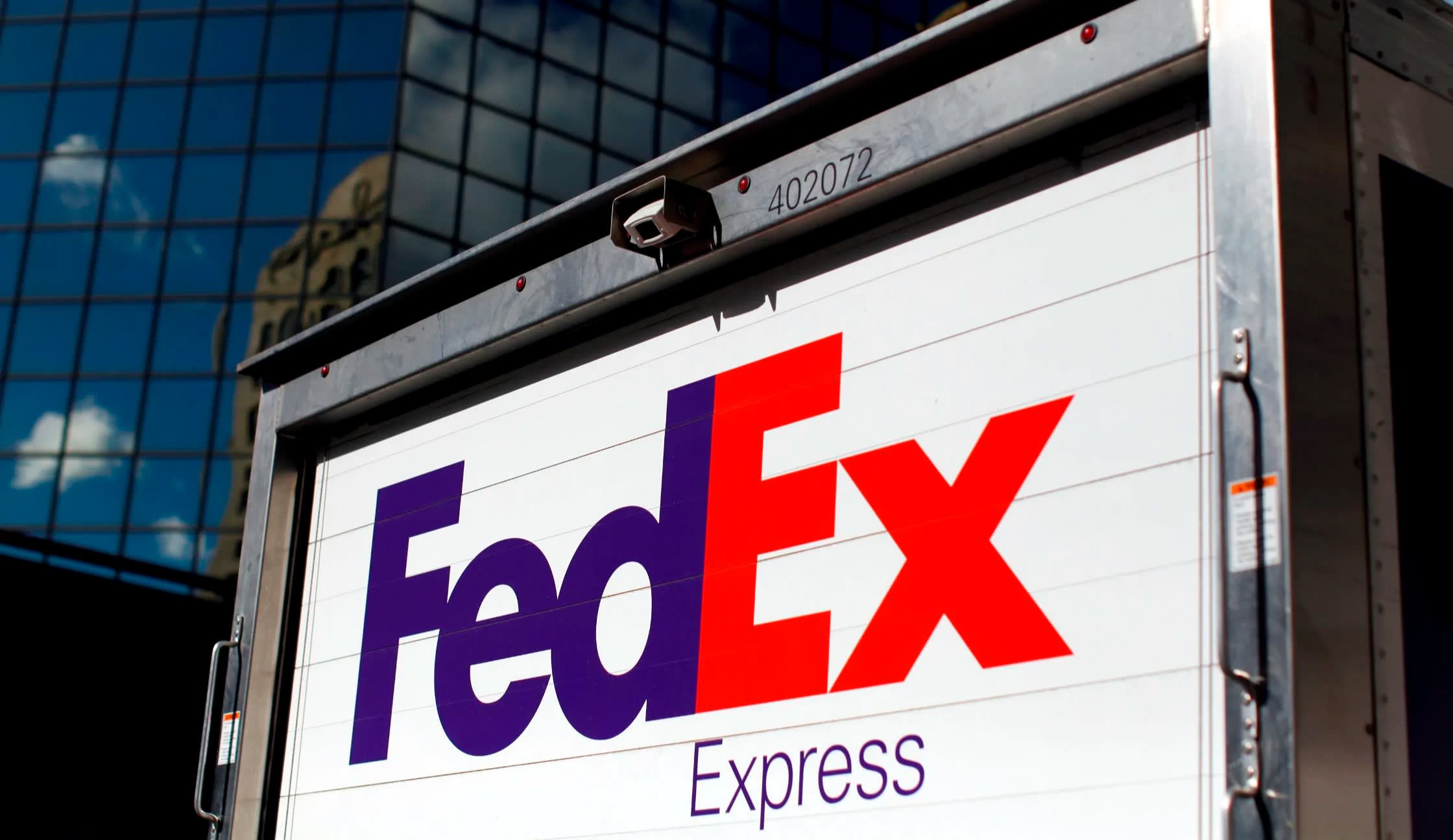 The leading delivery service says it has essentially been deputized to police the contents of the millions of packages it ships daily, whether doing so is legal or not.   © Reuters

U.S. parcel delivery firm FedEx Corp on Monday sued the U.S. government, saying it should not be held liable if it inadvertently shipped products that violated a Trump administration ban on exports to some Chinese companies.

The move came after FedEx reignited Chinese ire over its business practices when a package containing a Huawei phone sent to the United States was returned last week to its sender in Britain, in what FedEx said was an "operational error." Fears that China would blacklist FedEx as a result sent its shares down 2.7 percent on Monday.

FedEx's suit and delivery error come against a backdrop of increasing tension between the world's two biggest economies. The United States and China have been engaged in a trade fight for nearly a year on issues such as tariffs, subsidies, technology, regulations and cyber security.

The U.S. Commerce Department has banned a number of Chinese firms in recent weeks from buying sensitive U.S. technology.

In court filings in the District of Columbia, FedEx said it should not be expected to enforce the export ban, and could not reasonably be held liable for shipping products that it did not know about.

Export restriction rules "essentially deputize FedEx to police the contents of the millions of packages it ships daily even though doing so is a virtually impossible task, logistically, economically, and in many cases, legally," it said in a filing.

A U.S. Commerce Department spokesman responded that, "We have not yet reviewed the complaint, but nevertheless look forward to defending Commerce's role in protecting U.S. national security."

Chinese telecoms company Huawei Technologies Co in May was added to the U.S. "Entity List" of people and companies the government said posed a risk to the United States, essentially barring it from buying U.S. technology upon which it was heavily reliant.

China is also drawing up its own "Unreliable Entities List" of foreign firms, groups and individuals.

State-run newspaper Global Times on Sunday tweeted that FedEx was likely to be added to that list.

Last month, China said it would launch an investigation after two parcels sent via FedEx destined for Huawei addresses in Asia were diverted to the United States. FedEx said the packages were "misrouted in error."

In the latest incident, technology news outlet PCMag said that its writer in Britain had attempted to send a Huawei P30 handset to a colleague in the United States. FedEx returned the phone and told the sender that it could not deliver the package because of a "U.S. government issue" with Huawei and the Chinese government, PCMag reported.

FedEx responded by saying publicly that it would deliver all products made by Huawei to addresses other than those of Huawei and affiliates placed on the U.S. national security blacklist.

FedEx rival United Parcel Service Inc also confirmed it would not ship to Huawei addresses on the Entity List but had no "general ban" on Huawei products.

A Huawei spokesman said the Chinese firm was not currently using either FedEx or UPS services. On Sunday, Huawei tweeted it was not within FedEx's right to prevent the delivery and said the courier had a "vendetta."

Neither China's commerce ministry nor FedEx responded to Reuters requests for comment on the likelihood of FedEx being added to the blacklist. State news agency Xinhua previously said the investigation into FedEx misrouting Huawei packages should not be regarded as retaliation.

Being in the "crosshairs" of the Chinese government "is a tremendous headwind and risk" for FedEx, said Trip Miller, managing partner at Memphis-based Gullane Capital Partners, which holds a FedEx position valued at roughly $7 million.