Five things to know about the US 'blacklist' on Huawei

Washington steps up pressure on China with restrictions on tech giant 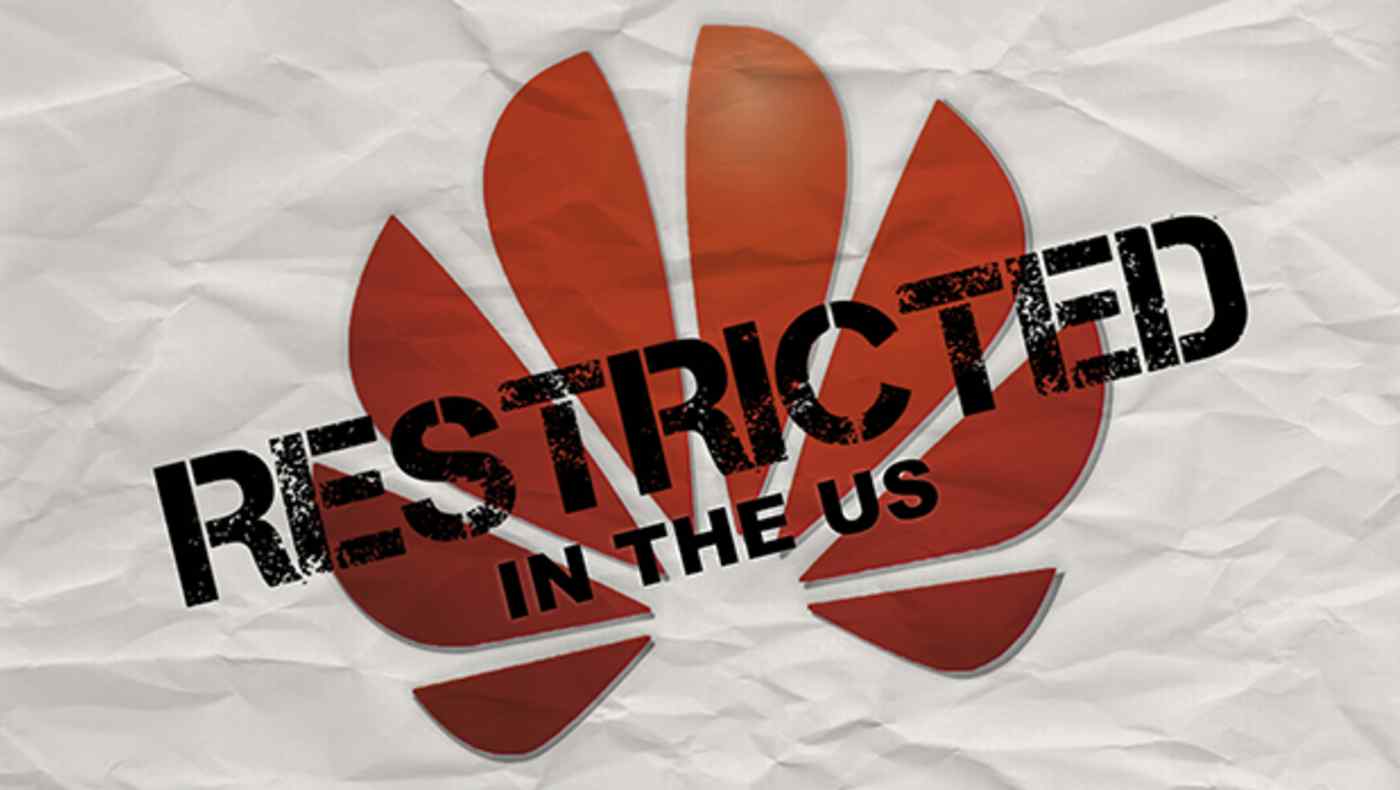 Huawei has been added to the Entity List, which is essentially a list of people and companies the U.S. government deems a national security risk.
WATARU SUZUKI, Nikkei staff writer May 17, 2019 19:37 JST | China
CopyCopied

TOKYO -- The U.S. Commerce Department on Thursday announced restrictions on exports of U.S. products to Huawei Technology that could be used to ban trade with China's telecommunications equipment giant. Huawei has been put on a blacklist known as the "Entity List”. Here are five things you need to know about it.

The Entity List is essentially a list of people and companies that the U.S. government deems a national security risk. Companies that want to export products and software to the listed entities are required to obtain a licence from the Bureau of Industry and Security, an agency under the Department of Commerce which publishes the list. The U.S. policy for most companies is a “presumption of denial”, meaning that the application for a licence will generally be denied.

The first Entity List was published in 1997, according to the Department of Commerce, in an aim to publicly expose companies that it believed were involved in weapons of mass destruction. Since its initial publication, grounds for inclusion have expanded to entities involved in activities contrary to U.S. national security and/or foreign policy interests.

How is it different from the ZTE ban?

This is not the first time that the administration under U.S. President Donald Trump has restricted U.S. companies from dealing with Chinese companies. But its tactics have been different.

By putting Huawei on the entity list, the decision of whether or not the Chinese company can source U.S. products and software now lies with the U.S. government. In comparison, the restriction against ZTE, another Chinese telecommunications company, was an outright ban.

In April 2018, the U.S. banned American firms from selling parts and software to ZTE for seven years. The ban followed a breach of the U.S. embargo on trade with Iran.

The decision triggered a sell-off in ZTE’s stock price, causing it to fall by more than half in two months. However, the U.S. Commerce Department lifted a parts ban after ZTE paid $1.4 billion in penalties, overhauled its board and opened itself up to U.S. inspections of its sites. Shares have returned to the levels before the U.S. ban.

Who else has been put on the entity list?

The list features entities from Afghanistan to the U.K., but the U.S. has been expanding its blacklist of Chinese companies. In August 2018, it added 44 Chinese entities, including state-owned enterprises China Aerospace Science and Industry Corp. and China Electronic Technology Group Corp, as well as high-tech research institutions, according to Chinese media.

The move was seen as an effort to thwart China’s ambitions in the high tech sector, although the short-term implications have been unclear.

When the list is published what do companies have to do?

While the official list that includes Huawei has not been published, the new rules take effect immediately, according to Department of Commerce Secretary Wilbur Ross in an interview with Bloomberg News. In addition to U.S. companies, foreign companies that use material containing a significant percentage of U.S. content can also be subject to licensing requirements, according to lawyers. The mere fear of violating the rules may persuade companies to suspend business, at least temporarily.

Some companies have been reducing their business with Huawei amid escalating U.S.-China trade tensions. A spokesperson for Japan Display, a Japanese panel maker, said Huawei accounted for less than 10% of its business in 2018.

Sources have told the Nikkei Asian Review that Huawei wanted to build up a stockpile of crucial components to prepare for trade war uncertainties.

How serious is this? Is this a declaration of war or just tactics?

Huawei is the world’s biggest telecoms equipment manufacturer and recently surpassed Apple to become the second largest smartphone producer. It buys some $67 billion worth of goods a year. The new constraint on supplying Huawei, if imposed indefinitely, could reshape its global supply chain and possibly governments’ strategy in their rollout of fifth-generation wireless networks.

Some observers are questioning whether the decision to put Huawei on the entity list is a tactic by the U.S. to force China to the negotiating table in the long-running trade war between the two countries. Some point to the Department of Commerce's unusual step of circulating a press release before the entity list was published.

One thing is clear: The U.S. government has given itself flexibility to determine how draconian it will be in limiting Huawei's access to American suppliers. The mechanism allows it to decide on a case by case basis whether to approve or deny licences. In doing so, it can keep up the pressure on China in its trade negotiations.