Foxconn's $20bn projects in US and China hit by growth fears 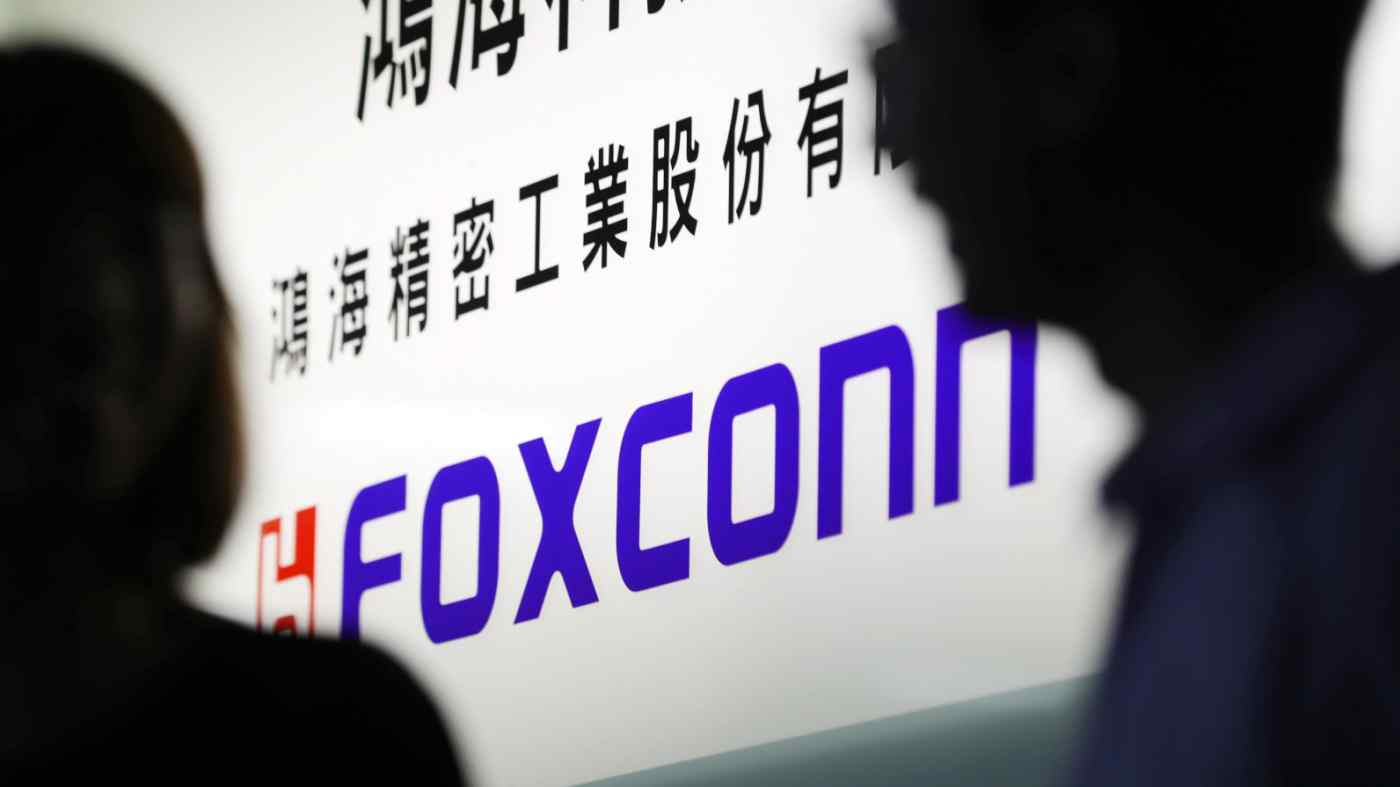 Foxconn's headquarters in Taiwan. The company's decision to delay work on factory-building projects in the U.S. and China comes at a sensitive time for both economies. (Photo by Ken Kobayashi)
LAULY LI and CHENG TING-FANG, Nikkei staff writersJanuary 31, 2019 15:45 JSTUpdated on January 31, 2019 23:29 JST | China
CopyCopied

TAIPEI -- Top iPhone assembler Foxconn Technology Group is putting production on hold at two flagship display projects in China and the U.S. worth a combined $20 billion as the trade war between the two countries raises uncertainty over demand, according to people familiar with the company's plans.

Foxconn will postpone most of the production planned in a 61 billion yuan ($9 billion) display panel project in the southern Chinese city of Guangzhou for at least six months, according to internal documents obtained by the Nikkei Asian Review. In the U.S., a $10 billion investment in display production in the state of Wisconsin has been suspended and scaled back as a result of negotiations with new Gov. Tony Evers, a Foxconn document obtained by Nikkei shows.