Germany follows UK in casting doubt on US Huawei ban

Allies not convinced on security threat as 5G rollout looms 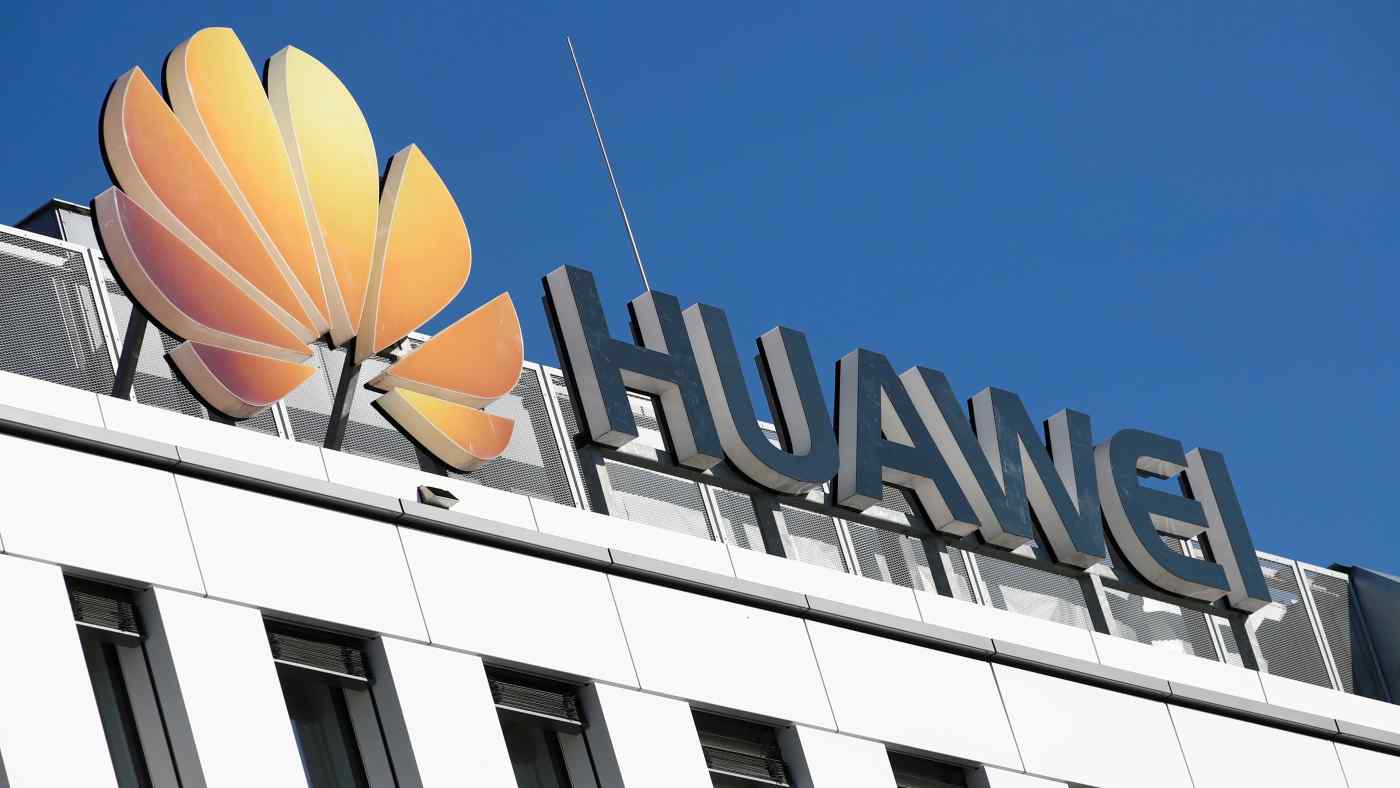 LONDON/HAMBURG -- The German government looks likely to avoid an outright ban of Huawei Technologies' equipment and allow the Chinese company to participate in its high-speed communications infrastructure in some form, as the country seeks to balance its relationships with the U.S. and China.

The German stance is similar to that of the U.K. which believes that the risks posed by Huawei are manageable, and would represent a blow to American-led efforts to convince allies to ban Huawei equipment  from 5G networks on security grounds.